Astrology as a Historical and Cultural Phenomenon

HomeBlogAstrologyAstrology as a Historical and Cultural Phenomenon

Astrology as a Historical and Cultural Phenomenon 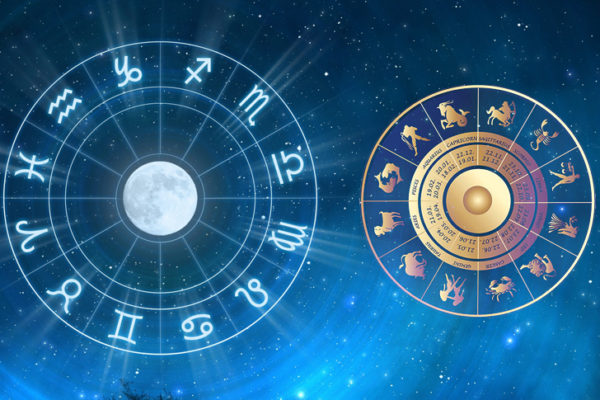 According to the best astrologer in World, Astrology is a phenomenon that has influenced humanity’s history and culture. Astrology has come a long way from its beginnings alongside astronomy to weekly forecasts in newspaper columns. Astrology has been regarded with either derision or such faith throughout history that it has shapedhistory.

The Mesopotamians not only invented astrology but also astronomy when they began studying the cosmos and recording the stars and planets. Scientific findings and observations came from the study of omens and eclipses. The sciences of astronomy and astrology were combined at the time. Calendars and almanacks were also published by the Mesopotamians. This knowledge travelled to neighbouring places, where it took on different flavours. 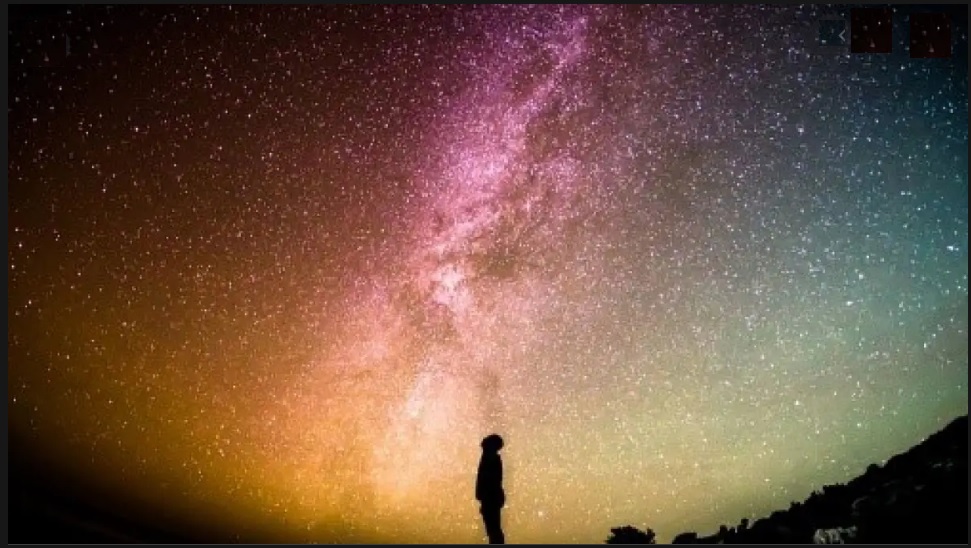 Babylonian astrology mingled with Egyptian local customs throughout the Hellenistic period in Egypt. Ptolemy wrote the Tetrabiblos in Hellenistic Egypt, which is the basis formodern Western astrological traditions. This work’s definitions and principles are still valid.

The Greeks were the ones who brought astrology to Rome. We can see that astrology played a significant part in Roman politics. One could argue that astrology influenced the Roman Empire’s fate. The Romans considered themselves to be philosophers. They made it illegal for astrology to reach the general public.

The rulers, on the other hand, took advantage of the inhabitants’ Sun worship and gradually linked the Sun with the Empire’s Ruler. In the hands of the Roman ruling class, astrology was a very useful political instrument. They either believed in astrology and attempted to keep it hidden from the public eye, or they were astute enough to utilise it to manipulate people. The Roman emperors established a slew of laws outlawing the practise of astrology within their borders.

The Arabs spread astrology knowledge, and they contributed many useful contributions and discoveries to astronomy. They were great astronomers, and despite, the fact that their beliefs contradicted many astrological concepts, they followed and progressed in others. The kings interpreted astrological phenomena, which altered the course of history. The arrival of a comet sparked a fight that altered the Ottoman empire’s history.

Renaissance and Medieval Europe enthusiastically embraced astrology. They combined the study of astrology with medical practise. This rise lasted until the beginning of the 18th century, when people began to become increasingly scientifically interested.

The earliest work on astrology in India date back to the Vedic period. The Greeks and Persians both contributed to the development of Indian astrology. Astrology was once largely utilised to establish the proper timing for Vedic ceremonies. It has been increasingly influential in the lives of individuals who believe in it. The majority of major events are scheduled to occur on astrologically favourable dates and times. After horoscope compatibility, arranged marriages are finalised. There have been numerous geographical variations of astrology developed. 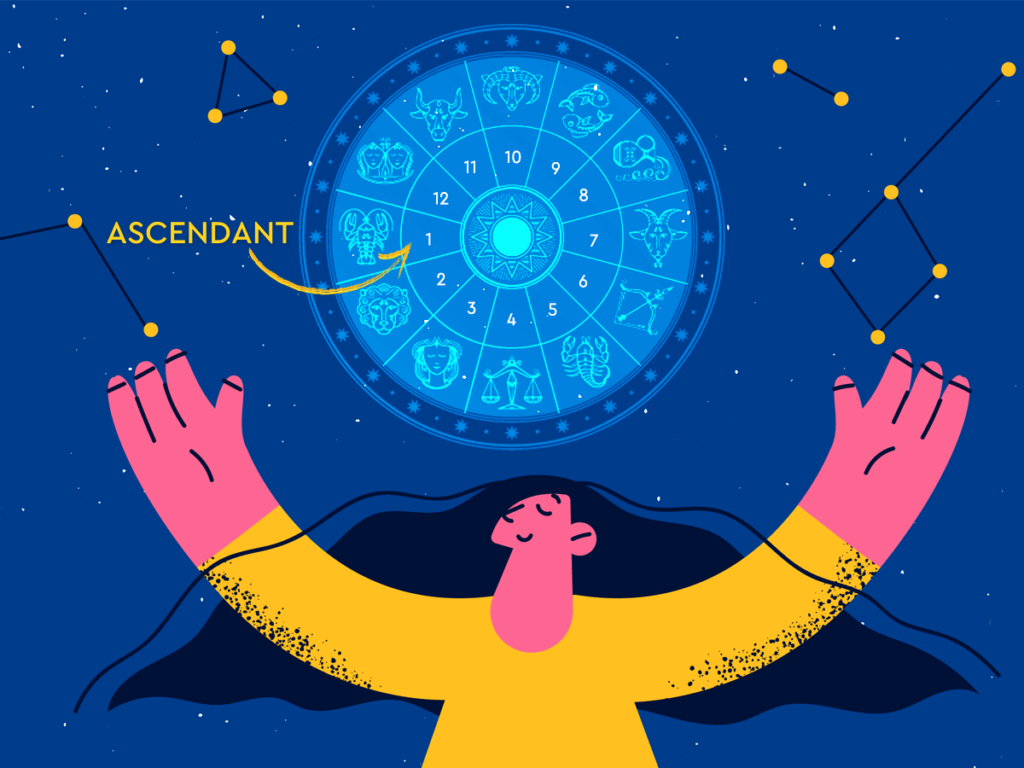 Astrology and philosophy are intertwined in China. Their astrology system split time into 60-year cycles based on the twelve animal signs and five elements.

Mesoamerican astrology has its own customs. The most well-known is the Mayan system.

The best astrologer in Delhi research have attempted to assess the accuracy of astrology, but no scientific or statistical proof has yet been gathered. However, astrology appears to be gaining popularity among the general public.

It appears that women are more attracted to itthan males. The number of people using technological advancements and internet access to teach others astrology is also increasing. 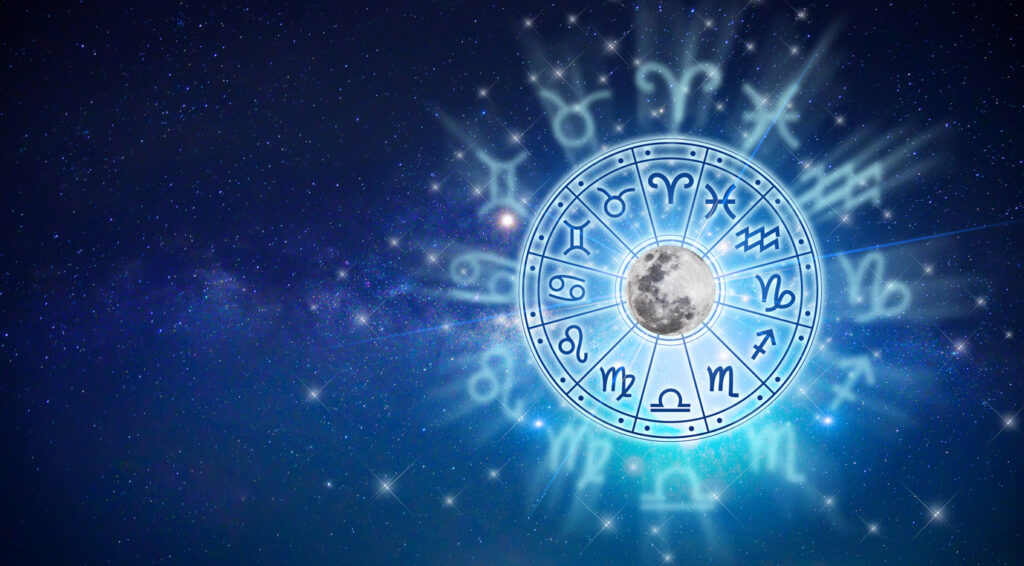