HomeBlogAstrologyAstrology in Buddhism Across East Asia

According to the famous astrologer in India, Lord Buddha discouraged the study and practice of Astrology as thought it would detract from the spiritual path, he asked his disciples to follow. However, astrology eventually became a part of Buddhism across various countries and cultures in East Asia.

Although Buddha did not expressly prohibit the use of astrology, he was opposed to it. He believed it would impede from his followers’ spiritual search, their attempt to achieve Nirvana. Only those who are concerned about the future should ask questions concerning tomorrow. Buddha emphasized the importance of being present in the moment, seeing the past and future as unreal.

Humans, on the other hand, are wired to be curious about the future. As a result, every civilization had its unique method of generating forecasts. As Buddhism spread across Asia, Indian Astrology followed behind, influencing a wide range of nations. The art and science of reading the stars and predicting the future gradually assimilated with Buddhism. 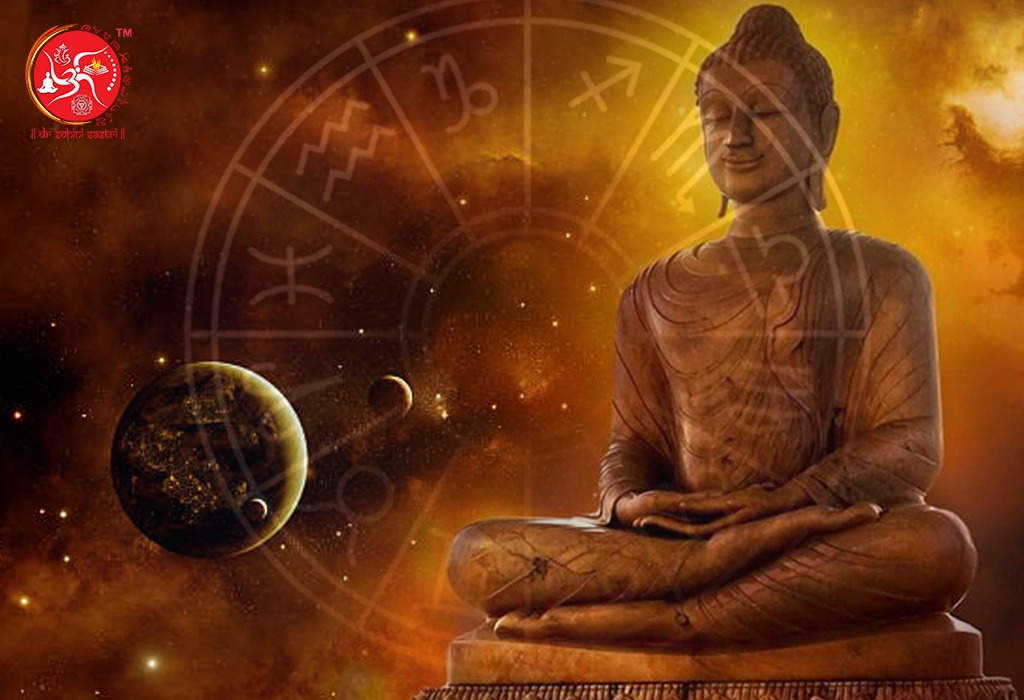 When Buddhism first arrived in China. Along with it arose the Vedic astronomy and astrology system. Many of the elements of Indian astronomy and astrology were adopted into Chinese traditions. The empire engaged officials to study the sky and provide recommendations to the emperor based on celestial happenings during the reign of the Eastern Han Dynasty.

The duties of the Court Astronomer are detailed in a history of the Han Dynasty (The Later Book of Han). The court astronomer’s job, according to this book, was to study the stars, cast the calendar for each year, report on favourable days and times, terrible omens, and other related tasks. For his services, he was compensated well. As for Astrology in Buddhism related texts, early religious texts had some limited references to astrology. They stressed on the idea of using these only as a tool for certain benefits they provide. However, later Buddhist texts freely referenced and used astrology without any explanation or excuse. Thus, Buddhism gradually embraced astrology, since it was an integral part of all cultures in Asia.

Astrology also aids in the understanding of a person’s potentials, abilities, likes and dislikes, and so on. Because every parent wants to know about their children’s future possibilities, casting a natal chart has become a widespread practice. Many individuals feel that by employing astrological forecasts, they may help their children acquire the proper traits and talents. 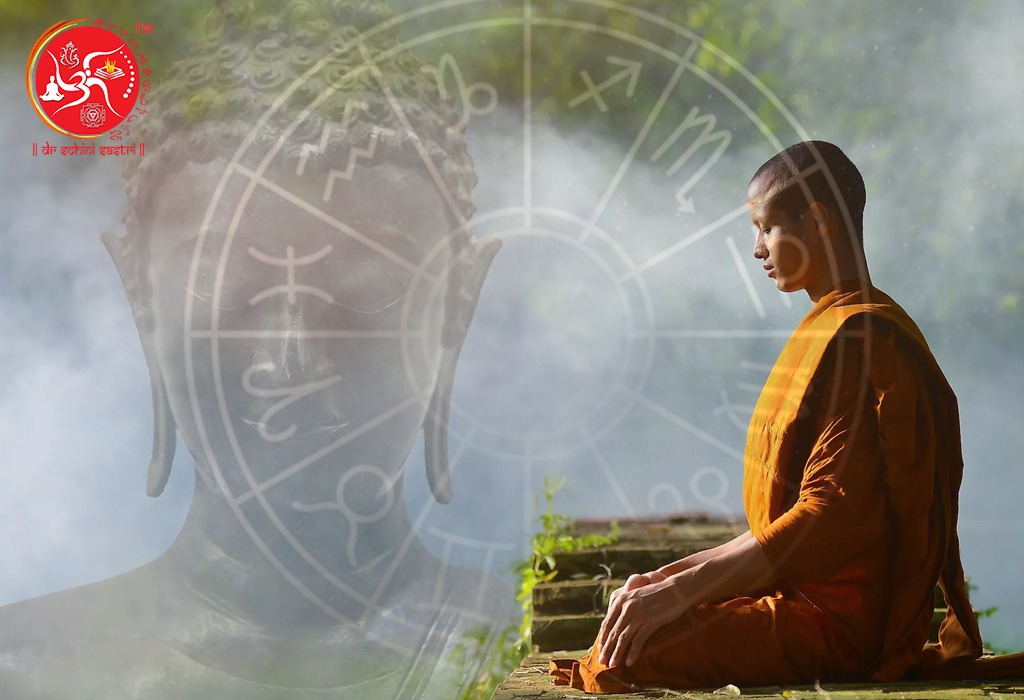 There are a variety of reasons why astrology has been included into Buddhism over the years. For starters, it was a practice that could be applied across cultural and geographic boundaries. Second, it was a handy tool for making calendars and setting dates for special occasions, through the eyes of the famous astrologer in Kolkata. Third, it supplied future projections as well as advice for counteracting negative impacts. This helps to alleviate concerns about the future. Third, it might help you with your spiritual search by providing character profiles and a greater awareness of oneself.