We often listen to the fact that one of the twin’s is on different heights of life and the other one is just surviving. Do you ever wonder why that is even after they have the same birth place, birth time. The best astrologer in Kolkata said that, there are many theories out there but evidence is still hard to accumulate the facts.

Vedic Astrology defies all the odds and defines it with scientific and ancient proof. When two children are born with a few minute difference then the prediction is done by the best astrologer of Kolkata. 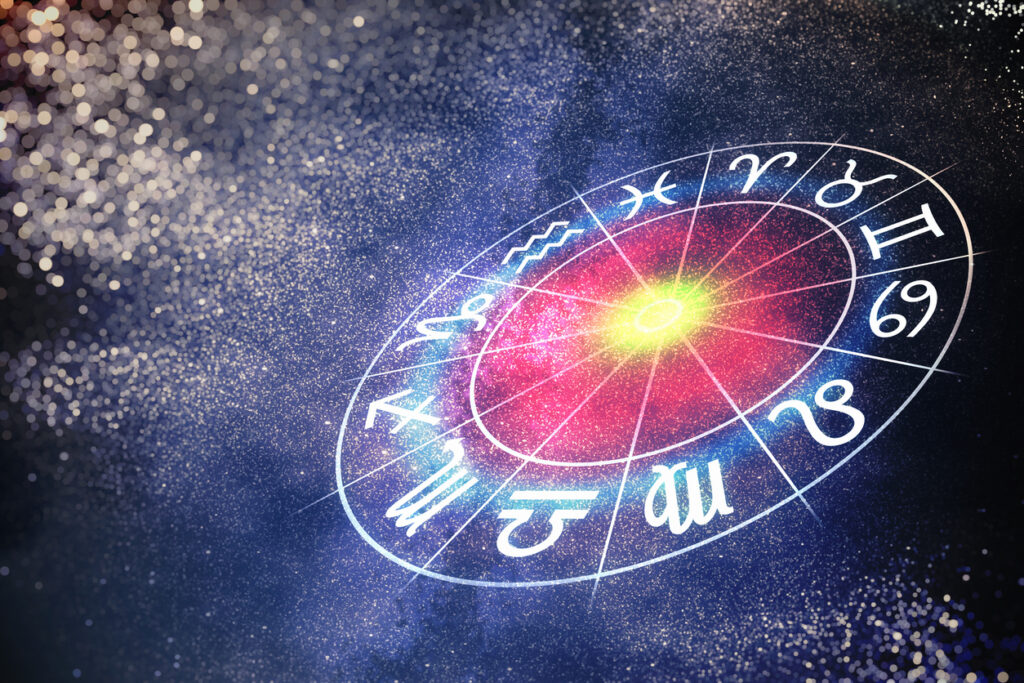 To predict and to accumulate the zodiac sign the elder’s one ascendant is recommended to be kept in the 3rd house and consequently the younger one is supposed for its ascendant in the 11th house or 7th house.

As explained the process of accumulating the particular zodiac sign for the elder and younger of the twin’s. There are many factors which are responsible for the difference of the natal outcomes of Twin’s, amongst lot are few methods:-

These are the methods which define the differences in their future outcomes and liabilities in life.

Even, there are things called divisional charts that distinguish between patterns of life of twins. When people disprove astrology on the basis of predictions about twins, it can be said that twin’s life patterns are already distinguished by the divisional charts, established by .

Can planets make a difference?

Planets can influence your life too. personality, family, learning, wedding, profession, and other features of your life. There are numerous ways in which a horoscope in which a planet has an effect on another planet said by the best astrologer of Kolkata. Planet meeting in a different planet’s sign, combination (planets in similar sign & house), and characteristic (planets appear at other planets) in the main birth chart as well as divisional charts . 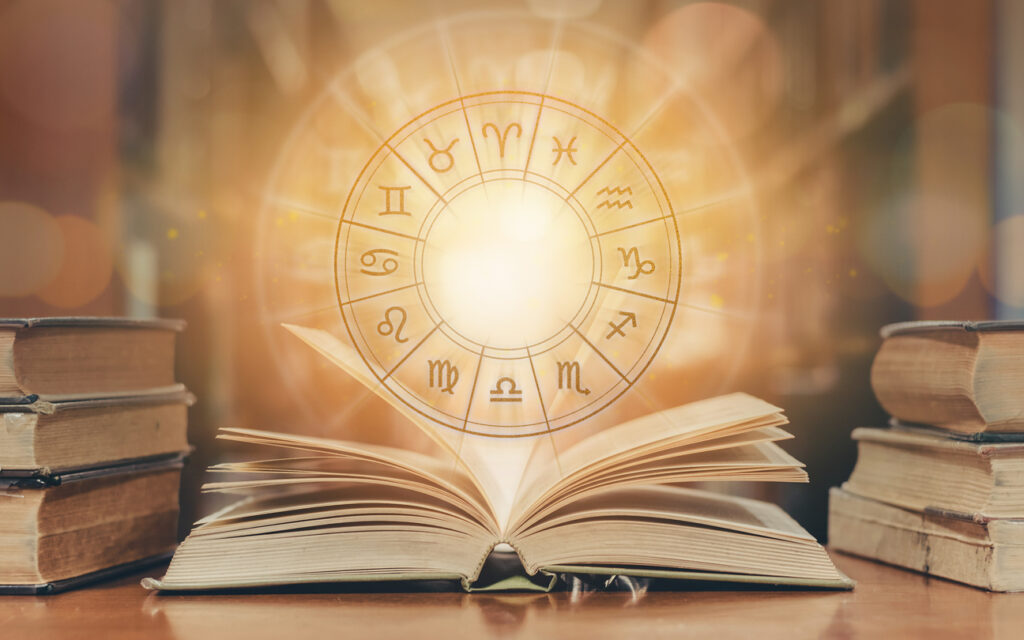