HomeBlogAstrologyFrom Shani Mahatmya – The Mythology Behind...

According to the best astrologer in India,The Shani Mahatmya is the narration of incidents that happened in the life of King Vikramaditya during his Sade Sati or seven and half year period of Saturn. Listening to the Shani Mahatmya or reading it is a Shani remedy prescribed for those afflicted by Saturn. Here is a Shani Mahatmya summary of the section about Rahu and Ketu.

The Story So Far :

King Vikramaditya was a good, just, and gentle monarch who held talks and debates in his court on a regular basis. He once overheard a discussion on which of the planets was the best of them all. Each planet’s representative stood up one by one and lauded his planet, proclaiming their planet to be the best of them all. The Sun’s representative, Surya, was the first to speak. Following his speech, representatives from the Moon, Mars, Mercury, Jupiter, Venus, and Saturn each testified about why their planet was the finest. The Rahu representative rises up and talks at this point in the story. 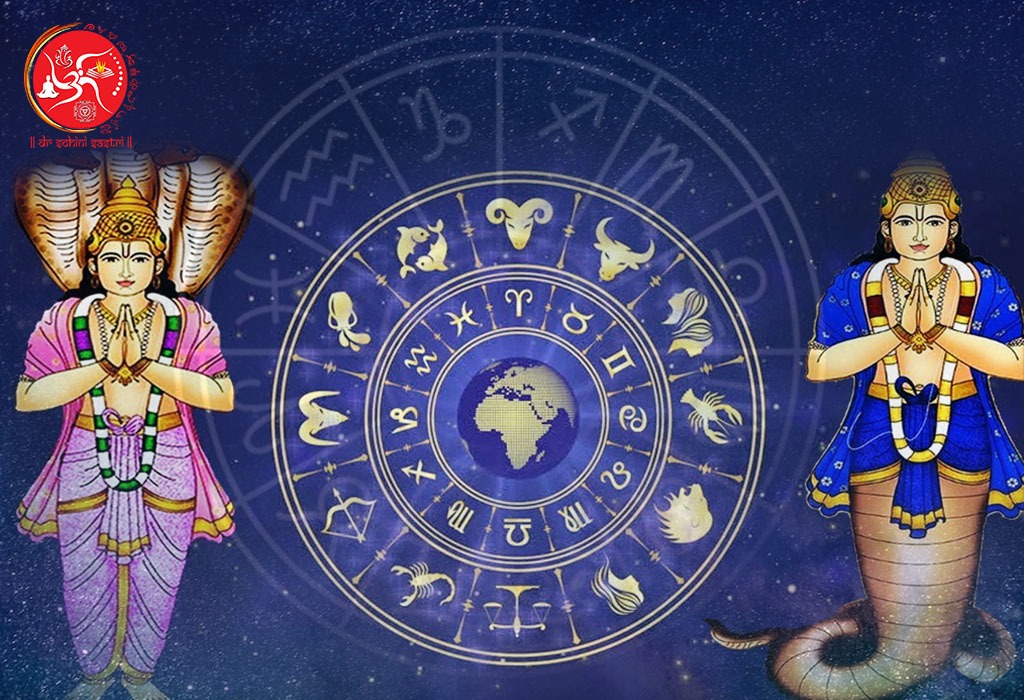 Rahu and Ketu, according to Rahu’s spokesperson, are two nasty planets. They are the North and South nodes, according to him. They were Asuras at the time of their birth. Surya (the Sun) and Chandra’s foes are Rahu and Ketu (the Moon). Fear overtakes the Sun and Moon when they come close to the nodes. They are well aware that the nodes will not spare them without a fight. The nodes obscure the Sun and Moon, causing them to be disturbed. The Sun is afflicted by Rahu, while the Moon is afflicted by Ketu. The nodes can overshadow the Sun and Moon, and they can also eclipse people’s lives. People are bothered by the nodes, which are cruel.

However, they can be pleased and appeased. One can please Rahu and Ketu through regular prayer and offerings. When Rahu is pleased he gives a person good health and mercy and no fear of snakes. When Ketu is pleased the person is blessed with spiritual knowledge.

Rahu and Ketu’s Past Lives

Swarbhanu, Rahu, and Ketu were formerly one. He was the son of Viprachitti Daanav and Sinhikaa, the Viprachitti Daanav’s wife. Hiranyakashyap’s sister was Sinhikka. Hiranyakashyap is best known as the father of Prahlad. Rahu is the severed head of this Asura, while Ketu is the trunk. Rahu instils fear in people’s minds. He has a smokey complexion and lives in the woods. Ketu is a scary planet. Ketu wields a torch and a sword in his hands, while Rahu wears the half-moon on his head.Rahu is the ruler of lead and agate while Ketu is the ruler of turquoise and earth. Rahu is the minister of the Asuras and Ketu is the chief of the Asuras.

The Sage Durvasa once cursed the Devas, saying that they would lose all of their might and prosperity. As a result, the Asuras took control of the cosmos. The Devas were concerned and sought advice from Lord Vishnu. He told them that they were now weak and that fighting the Asuras would be futile. He advised them to exercise patience and diplomacy. Lord Vishnu also instructed them to churn the Ksheer Sagar, or Ocean of Milk, in order to get Amrit, the nectar of immortality. He promised them that only the Devas, not the Asuras, would be able to consume it.

The Churning Of The Ocean – Samudra Manthan :

The Devas and Asuras formed two lines, one on one side and the other on the other, with the Asuras on one side and the Devas on the other. The Amrit was given to the Devas one by one by Mohini. As a result, one of the Asuras, Swarbhanu, disguised himself as a Deva and sat in the Deva line. Surya and Chandra immediately recognised Swarbhanu as a non-Deva when Mohini offered him Amrit and raised the alarm, through the eyes of the best astrologer in Kolkata. This is why the Sun and Moon dislike the nodes so much. 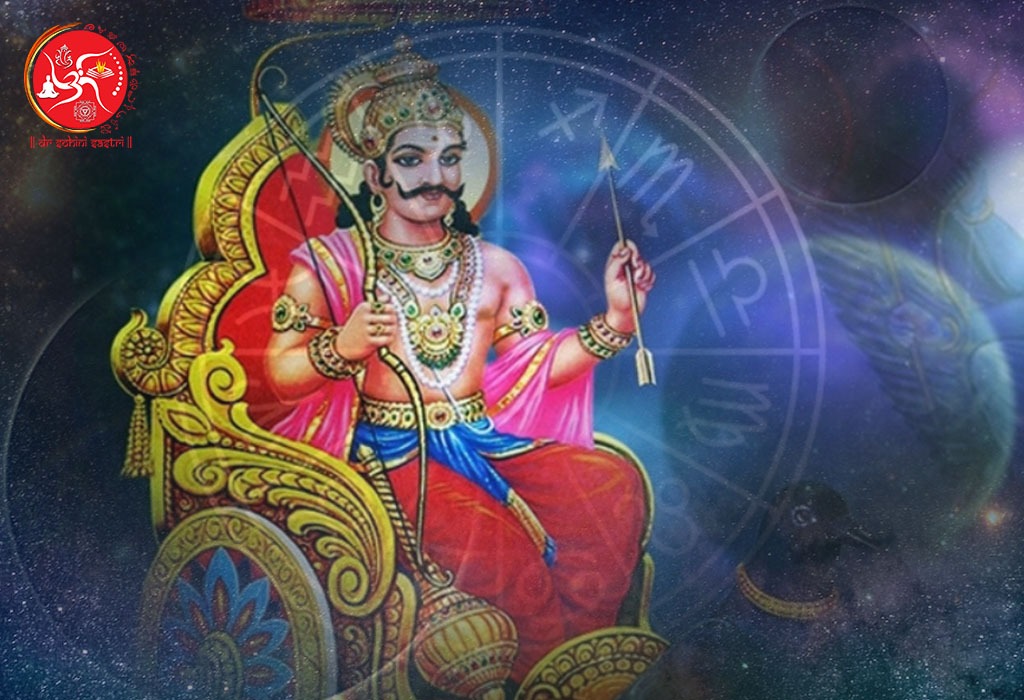 The Split – Rahu And Ketu :

Lord Vishnu quickly cut off Swarbhanu’s head with his Sudarshan Chakra. He did not die, however, because the Amrit had already been taken by the Asura. Instead, he split into two. The head was renamed Rahu, and the trunk was renamed Ketu. Rahu’s blood became garlic when it dripped to the ground.

This is why garlic possesses many Amrit-like qualities while simultaneously clouding the intellect in the manner of Rahu. Rahu and Ketu were given planet status by Lord Brahma. According to the best vedic astrologer in India, The Rahu and Ketu representative bowed before the magnificence of the two shadow planets who afflict people by obscuring their brains, he remarked.