The words ‘Gand’ and ‘Anta’ signify ‘knot’ and ‘end,’ respectively. As a result, Gandanta means “the knot at the end.” It is the part of the zodiac that marks the transition from the water to the fire elements. These points can be found at the intersections of the Rashis of Pisces and Aries, Cancer and Leo, and Scorpio and Sagittarius.

According to the famous astrologer in India, the Brahma Randhra (the creator’s eye) or Vishnu Nabhi are the three points at 0 degrees of Aries, Leo, and Saggitarius (the navel of Vishnu, the beginning of creation). There is a great deal of fear mongering surrounding this topic, with little comprehension of why these issues are so dangerous.

The creative process is cyclical. It begins with creation and culminates with the total destruction of all creation. The sequence of the elements of the signs corresponds to the creation cycle. Fire, Earth, Air, and Water are the signs in sequence. The element of Ether governs the entire procedure. The Rasis are divided into three categories in the Zodiac: Fire, Earth, Air, and Water. 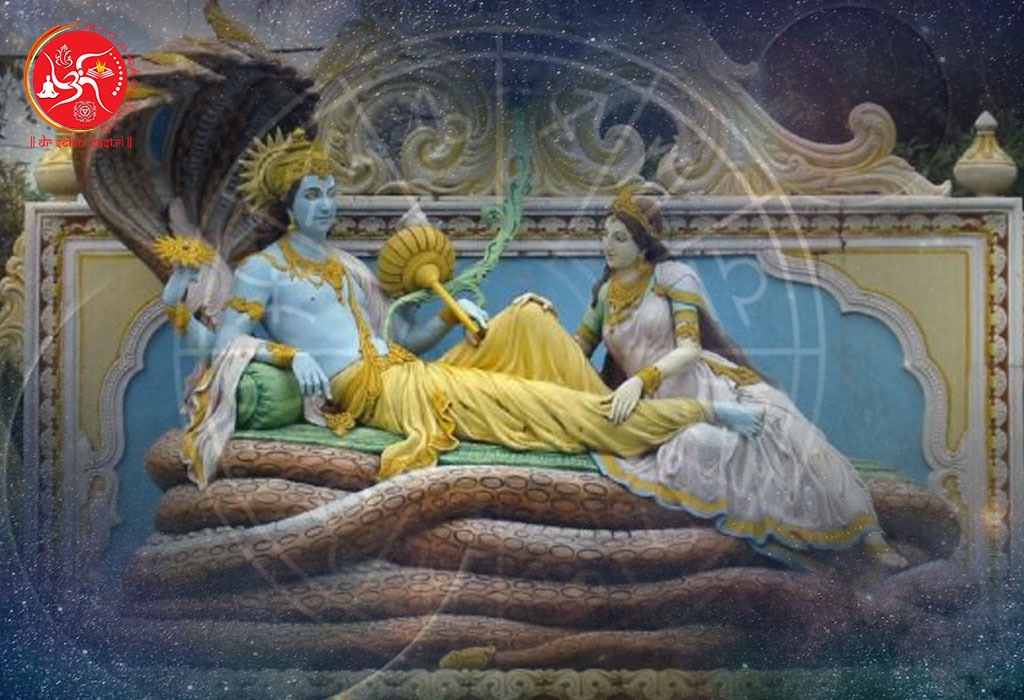 Aries, Leo, and Sagittarius are the Fire signs. Cancer, Scorpio, and Pisces are the Water signs. Capricorn, Taurus, and Virgo are Earth signs, while Libra, Aquarius, and Gemini are Air signs.

As a result, it depicts the process of creation and disintegration three times, with each beginning in the Fire signs of Aries, Leo, and Sagittarius. Ashwini, Magha, and Moola are the nakshatras that are at these places.

The dissolution is shown at the end of the Water element signs, which are Cancer, Scorpio, and Pisces, which are the three Water signs. Ashlesha, Jyeshtha, and Revati are the nakshatras that fall at these places. It’s easy to grasp that steam will form when fire hits water if you see steam. As a result, the sites where these two processes collide are known as Gandanta.

The Gandanta points are the last 3 degrees and 20 minutes of the Water Gandanta Rashi and the first 3 degrees and 20 minutes of the Fire Gandanta Rashi. The last four degrees of the Water signs are sometimes referred to as Gandanta. This corresponds to the Fire sign’s first pada and the Water sign’s last pada. This is the first pada of Ashwini, Magha, and Moola nakshatras, and the fourth pada of Revati, Ashlesha, and Jyestha nakshatras.

When the Lagna or rising sign of a person falls within the Gandanta degrees.

The Moon of a person in the Gandanta zone of the zodiac is Nakshatra Gandanta.

A person born with Gandantar Yog in Kundali is smack dab in the centre of the chaos that marks the end of one cycle and the beginning of another. In Gandanta, planets are also affected. It’s a symbolic tangle or problem in their life that’s difficult to untangle or unravel. The karmic knot is frequently a problem in the person’s life that causes them sorrow and suffering, and it is the metaphorical knot in their existence.

When the Moon is in Gandanta, a kid is born near a Dasha change phase, which produces a major upheaval or change in the child’s life that the child is normally ignorant of but that the parents are aware of. However, it causes major issues beginning at the outset of life. Planetary placement in Gandanta reveals extremely karmic repercussions in their life and suggests that this birth has a very specific purpose. They will confront numerous challenges in life and must strive to come to grips with them in order to grow spiritually.The area of trouble will be seen by the planet’s position in the chart and the house lordship.

There is a school of thought that believes a person’s birth at Gandanta aids spiritual development. The spiritual and earthy realms are thought to have no borders because the junction is located between destruction and creation. It increases one’s intuition and opens them up to mystical and spiritual energy. The challenges in a person’s life assist them in cutting through Maya’s illusion, transcending earthly attachments and achieving spiritual insight and enlightenment.

The ancient writings prescribe Gandanta Vedic astrology birth treatments, some of which are harsh. The infant is most likely to die shortly after birth. If the infant survives, he or she will grow up to be an incredibly strong person.

Based on Day/Night Birth :

The Jyeshta-Moola is regarded the least auspicious of the three Gandanta sites. The Abhukta Moola Gandanta is its name. When a kid is born in this Gandanta, Narada Muni advises that the infant be given away or abandoned as a remedy, and that no hopes or expectations be placed on the child. Furthermore, if the child survives, the child’s father should not see the child for at least eight years after birth. Other wise astrologers suggest a 27-day time. 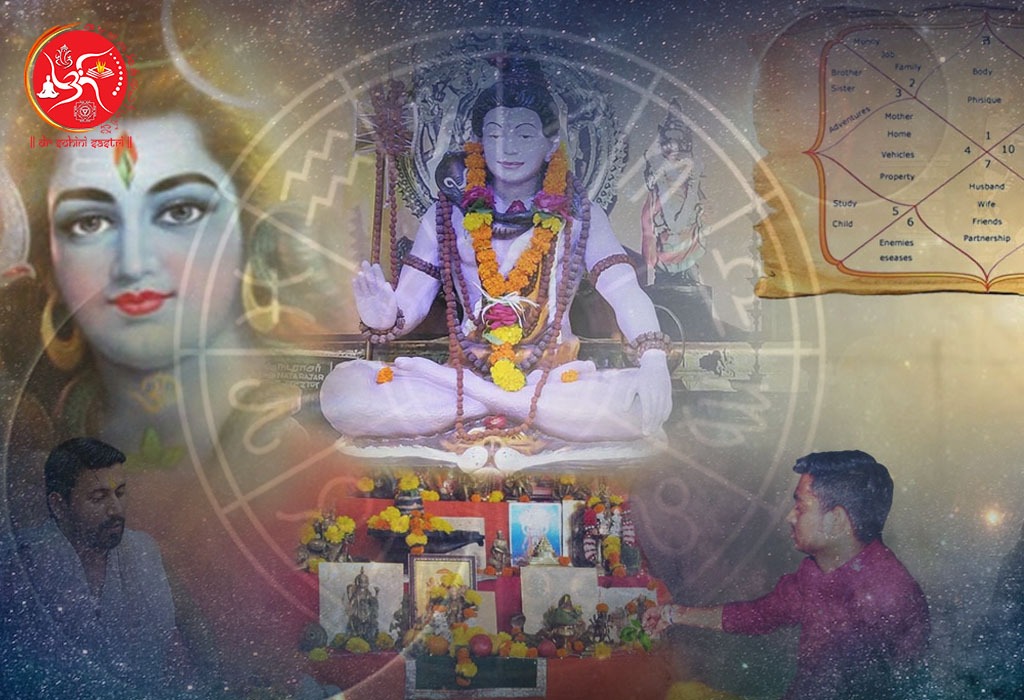 Moola-Nivasa Based On The Month :

There are three types of Rasis or Signs: mobile, fixed, and dual signs. Aries, Cancer, Libra, and Capricorn are mobile signs, whereas Taurus, Leo, Scorpio, and Aquarius are fixed signs. Gemini, Virgo, Sagittarius, and Pisces are the mutable or dual signs. Swarga, Patala, and Martya Loka are the residences of Moola in moveable, fixed, and dual signs, respectively, through the eyes of the famous astrologer in Kolkata.