How Can Astrology Possible Make a Difference in Our Lives?

How Can Astrology Possible Make a Difference in Our Lives?

India has long been at the forefront of astrology, which is one of the oldest sciences known to humankind. The planets and stars were revered by ancient cultures as the main factors that controlled their life and were associated with Gods, according the top astrologer in India. The idea that the Sun, Moon, planets, and stars, along with everything else, regulate human behaviour is how astrology came to be.

Famous as ‘Jyotir Vidya’ in Sanskrit, it means the “science of the light” ascribing to a sense of spiritualism and well-being. It is believed that astrology had originated in Babylonia about two and a half millennia ago, and when Babylonia was occupied by the Greeks, it spread into the west before making its way into Asia.

How does Astrology work exactly?

Everything in astrology is governed by precise principles, and it employs the Earth’s orbit around the Sun, the star that powers our solar system, as a standard point of reference. The astronomical mapping of the other planetary objects in our solar system is then completed with extreme precision. In order to create birth charts or natal charts, all of these are first translated into spiritual insights and meanings.

The birth chart, also known as the natal chart, essentially provides the reader with a thorough representation of the skies at the time of birth.This map or snapshot of the moment of birth and define the roles and actions of the individual in the years to come, according to the best astrologer in India.

Ptolemy’s more than 2000-year-old theories about planetary motions serve as the cornerstone of modern astrology. By classifying people’s traits into 12 categories, the sun sign or zodiac sign horoscopes that are common in newspapers and Chinese cookies are a type of natal astrology. Today, astrologers can easily skip time-consuming calculations by entering information like the date, time, and location of the birth, to name a few.

Astrology today and how it might affect you in the right way :

Knowing one’s own horoscope provides a sense of foresight into the future, allowing the individual to plan ahead for certain occurrences. A person’s love life, finances, job and profession, education, family, health, and, last but not least, spirit are other significant areas of their lives that astrology can shed light on.

Astrology enables people to have a deeper understanding of who they are, to make the most of their assets, and to turn their faults into strengths.It imbibes the properties of clarity, hope, optimism, and helps individuals fight the battle of life seamlessly.

There are three types of “karma” according to Indian astrology theory: Dridha (Fixed) Karma, Adridha (Flexible) Karma, and Dridha-Adridha (Mixed) Karma. Karma is essentially the result of all of a person’s actions. It is a result of everything that has happened so far in this life as well as in previous lives. As a result, those with benevolent dispositions will have better karma than those with malign ones.

How Astrology Can be Helpful :

A knowledgeable astrologer can determine the precise day and hour of fixed karmas. allowing the person adequate time to take preventative action. However, it is unavoidable and cannot be stopped. They follow the laws of nature.

However, flexible karmas are a very different animal altogether. A person with flexible karma can also simply turn the tables with the help of gifted astrologers. They can also turn a poor situation around for the better.

In accordance with the logic presented above, individuals with mixed karmas (fixed and flexible) will receive some assistance from an astrologer who can make appropriate gemstone recommendations or offer useful life advice.

Astrology lights the path known as life and it is entirely our choice as to whether we want to travel on this path or not. Astrology helps us to know how we can make the best possible use of these tools in our lives for our benefit when we see the bad phase in our lives.

Astrology is the connecting chord among our past, present and future. It knows no caste, religion, gender or nationality. It simply concerns the important fundamentals of our everyday lives, through the eyes of the best vedic astrologer in India. 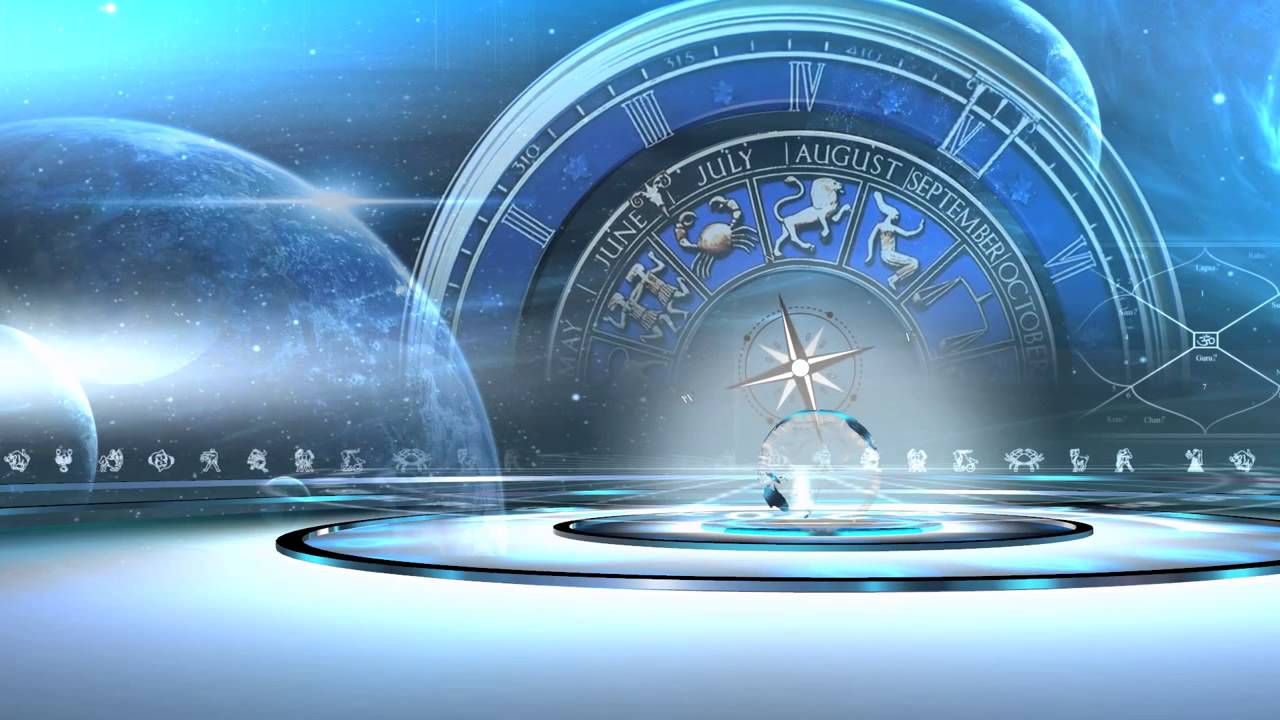