How Does the Moon Affect Our Habits and Lifestyle?

HomeBlogAstrologyHow Does the Moon Affect Our Habits and Lifestyle?

How Does the Moon Affect Our Habits and Lifestyle? 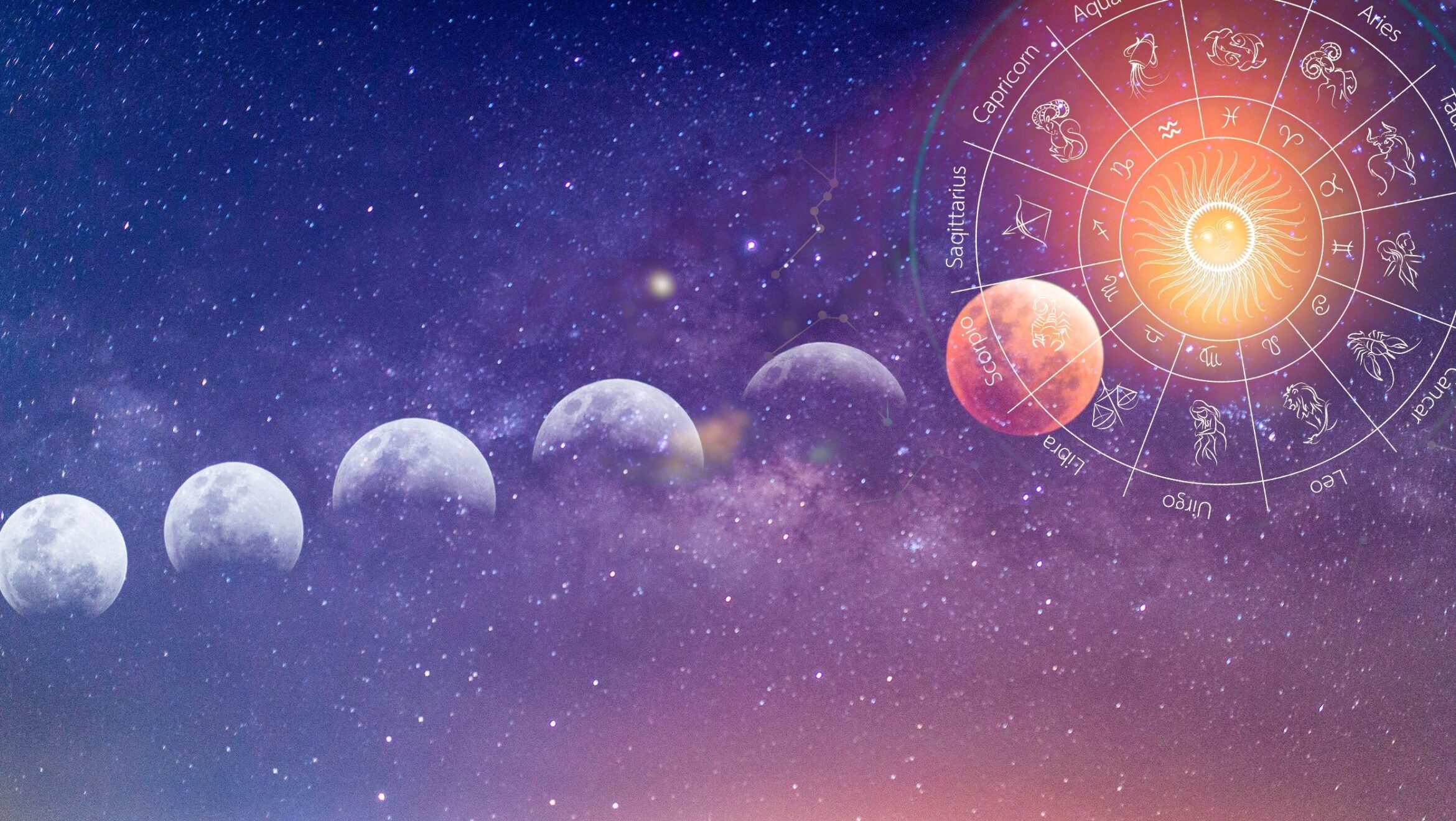 Humans have been fascinated by the Moon for as long as we can remember. According to the famous astrologer in India, Many ancient calendars utilised it as a basis for telling time, advising us when to grow and harvest crops, and calculating astronomical events.

Scientists believe that its gravitational impact has guaranteed the stability of the Earth’s axis tilt, which has only changed by a degree over thousands of years.

The Earth’s axis would most certainly wobble a lot if it weren’t for the Moon. Earth could overheat or freeze if there is too much divergence. This would obviously be disastrous for all life on the planet. According to several studies, the phases of the moon have a direct impact on our behaviour. However, not all researchers agree that proof exists. 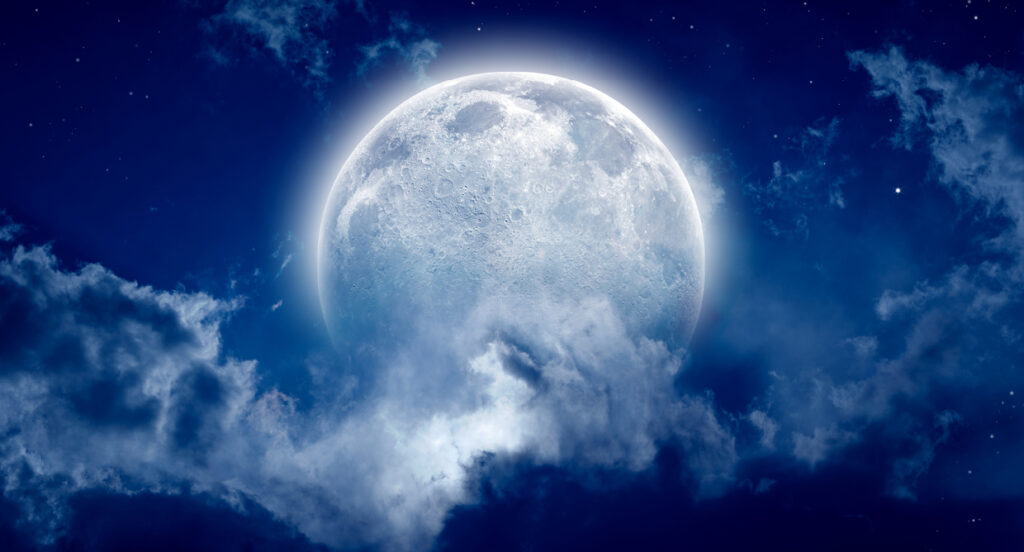 Why Is The Moon Important For Life?

The Earth is affected by the Moon’s gravitational pull. The Moon is one of the closest celestial objects to us. At its farthest point in orbit, it’s only 252,088 miles away. Between the Earth and the Moon, this provides a powerful gravitational force.Both huge ocean tides and smaller continental land tides are caused by this energy. Without it, the water in our oceans would become stagnant, causing the majority of marine life to perish.

Our oceans not only provide more than half of the world’s oxygen, but they also prevent our atmosphere from becoming overburdened with carbon dioxide by absorbing 50 times the amount that our atmosphere absorbs.

The Moon is vital to the health of our oceans, and life on Earth would be doomed without it. The Moon’s gravitational pull also pulls asteroids, comets, and meteorites that might otherwise strike Earth, safeguarding us from asteroids, comets, and meteorites. The far side of the Moon, or the side that isn’t facing us, is one of the solar system’s most extensively cratered surfaces.

How Does The Moon Affect Human Behavior?

Sleeping patterns, mental health, and even menstruation cycles may be affected by the Moon’s influence on our behaviour.

Because the average adult human body is constituted of up to 60% water, this is thought to be produced by either the Moon’s gravitational pull or the light disruptions caused by a full Moon.

However, the Moon’s gravitational force is insufficient to alter human water content. Only big, open bodies of water experience tides.

Despite this, many people in healthcare say the full Moon causes an upsurge in violent behaviour, psychosis, vehicle accidents, mental health-related admissions, and seizures.

The top astrologer in India says, On nights when the Moon is full, several nurses say that their hospitals increase ER staff, and they are more likely to receive callouts from their overnight employees who want to prevent these occurrences.

The Moon In Astrology And Culture:

Astrology is the study of the locations of the Moon, planets, and stars at the exact time of your birth. According to astrologers, the locations of these celestial objects reveal information about your personality traits, strengths and weaknesses, interpersonal connections, and significant events in your life.

Astrologers think that the Moon and planets embody the spirit of each zodiac sign. Each of us has a unique birth chart, also known as a natal chart, which depicts where each planet and constellation were in the sky at the time of our birth.

The Moon is linked to motherhood and feminine energy, and it is thought to represent both our inner mother and child. The Moon, according to astrologists, is the second most important effect on your horoscope, revealing your emotions, intuition, and how you interact with others.

The Moon’s significance is also reflected in tarot, which is linked to astrology.

The Moon is thought to be significant in tarot when we need to connect with our subconscious and let it lead us since things are not as they seem. The Moon card is significant in tarot readings, and depending on the location of the card, it can have positive or bad meanings.

The Moon represents enlightenment in Japanese culture, and it is seen as a beneficial influence in their beliefs. Otsukimi is a Japanese celebration that emphasises seeing and worshipping the full Moon.

They think the autumn Moon is the most beautiful, and they celebrate it with celebrations all around the country to show their appreciation for a healthy crop.

In Chinese tradition, the Moon is connected with brightness and compassion. It’s a sign of wealth, tranquilly, and family reunification. The Mid-Autumn Festival, also known as the Moon Festival or Mooncake Festival in China, is comparable to Japan’s Otsukimi.

With a history extending back over 3,000 years, it is regarded one of the most important holidays in Chinese culture. 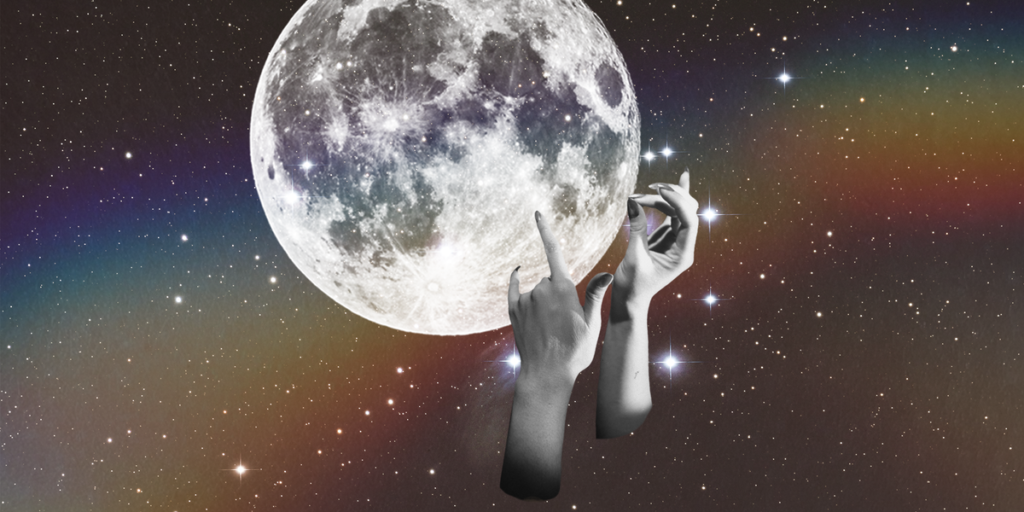 Lanterns of various sizes and shapes are displayed, and during the festival, a pastry filled with egg yolk, sweet bean, pork, or lotus seed paste is commonly consumed.

Does the Moon Have an Impact on Human Behavior?

Whether you believe the Moon causes mental troubles, sicknesses, menstruation issues, accidents, or has more metaphysical consequences, our daily lives would be drastically different without it.

The Moon is an essential component of our biosphere, as it aids in the preservation of the Earth’s habitability. It also has a significant presence in the history, art, and literature of many cultures throughout the world according to the famous astrologer in Kolkata.