“The scientific study of the massive scale properties of the cosmos as a whole,” according to NASA. Cosmology is the study of the cosmos from conception to death. While NASA has proposed various hypotheses such as the Big Bang, String Theory, dark matter, and dark energy, the question of what is the source of the universe and whether there are one or more universes remains a mystery (multiverse).

A 3000 BC religion developed in the Indus Valley Civilization provides a more complicated and explicit understanding of cosmology, long before NASA could really discover a formula for the beginning of the cosmos, according to the best astrologer in Delhi. Jain Cosmology is the term for this. Continue reading for more fascinating facts. 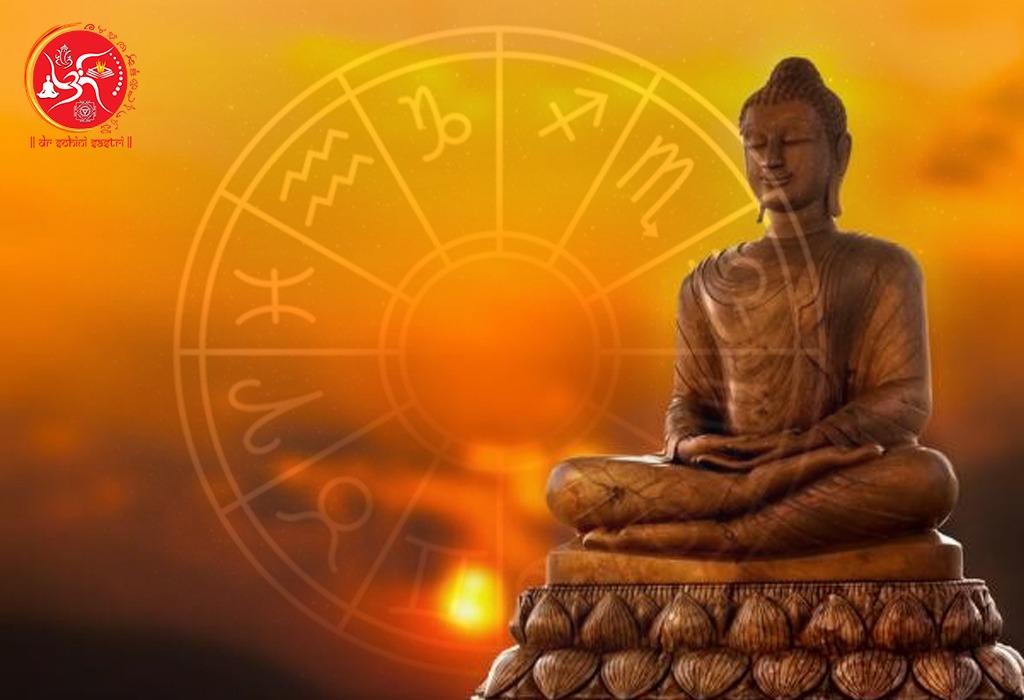 Jain Cosmology – Origin Of the Universe :

The universe was never created by anyone, according to Jain Cosmology, because it has always existed since infinity. There is no beginning or end to the universe. The shape and functioning of the universe (named Loka) and its constituents are defined by Jain cosmology. These components include living beings, matter, space, and time, among others).

A Jain cosmology graphic, according to Jain literature, looks like a man standing with his legs apart and arms around his waist. The universe is described as being broad at the top, narrow in the centre, and then broad again at the bottom.The Eternal Substances (The Six Eternal Substances).

According to Jain cosmology, the universe is made up of six simple and eternal components known as Dravya, which are further separated into Jiva (Living Beings) and Ajiva (Non-Living Beings) (Non-Living Substances).

According to Jainism, Jiva, like the Universe, is immortal apart from his human body. It has existed since the beginning and cannot be born or die. Once the soul has left one body, it enters into another. Chetna (awareness) and Upayog (wisdom) make up the soul ( knowledge).

Ajiva or (Non-Living Substances) can be classified into Pudgala(matter), Dharma Dravya (Principle of Motion), Adharma- Dravya(Principle of Rest), Akasa(Space or Sky), and  Kala (Time).

They discuss Pudgala, or stuff. The element of the cosmos that makes up every substance in the inverse, whether it’s a human being or an object on the table, including the table itself, is matter. They discovered that matter may be divided into five categories: solid, liquid, gaseous, energy, fine Karmic components, and ultimate particles. The ultimate particle, or paramu, is the fundamental building block of all matter. They said that the Paramu and Pudgala are eternal and unbreakable. It can assume any form and has no beginning or conclusion.

Time is indestructible and everything in the universe progresses with the help of time.

The Jain Cosmology talks about three Lokas of the Universe. 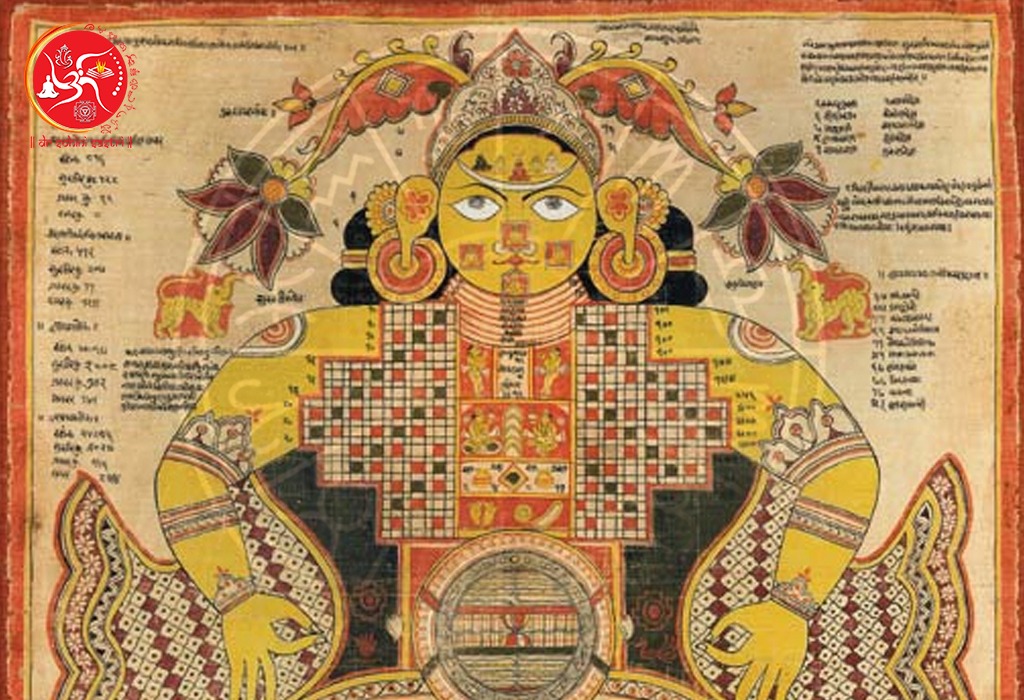 The Premise of Jain Cosmology :

The belief in rebirth is central to Jain cosmology. In the cycle of birth, death, and reincarnation, souls, which are a unique material in the universe, take on various living forms. This cycle has been going on indefinitely; the cosmos has no origin or conclusion, and it has always been and will continue to be. The ultimate goal is to remove one’s karma from their soul in order to break the cycle. When a soul achieves its objectives, it also acquires all knowledge and rests in the skies for all eternity (Nirvana).