The Nadi Dosha plays a significant role in a marriage partnership according to Hinduism. One of the eight kootas that are necessary for a successful marriage is nada. This dosha is crucial to whether a marriage succeeds or fails in our opinion, according to the best astrologer in Delhi. As a result, when choosing a spouse, we adhere to Vedic astrology predictions. But when both spouses have the same Nadi, this happens. And these pairings could result in unhappy marriages.

To formally organise a wedding, we must examine and comprehend the Nadi. Nadi effects can have a big impact. In actuality, it is the koota that is most prized. In total, the eight kootas score thirty-six points. Additionally, Nadi Dosha alone carries eight points, which is the highest in Kundli Milan. It simply involves determining a marriage’s physical, financial, and mental compatibility. a key component of a successful marriage. 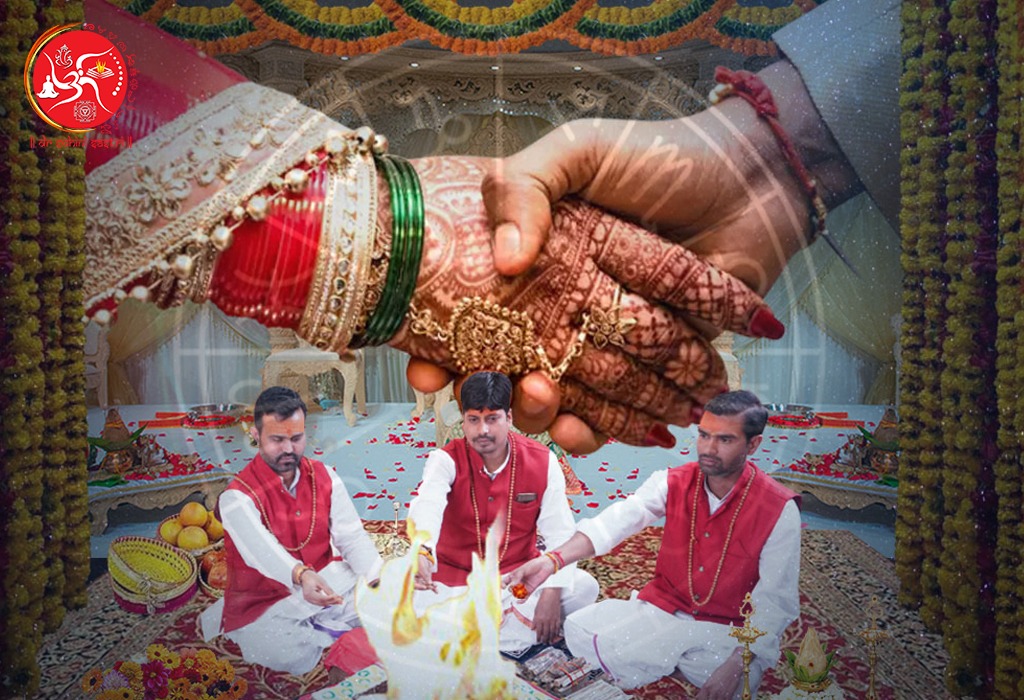 Does Nadi Dosha Affect You?

If left unsolved, nothing can demoralise marital relationships. Additionally, it might be the covert cause of a number of problems that disrupt a happy marriage.

If you and your spouse share the same nadi, you might already be feeling its effects. Nadi dosha manifests during this time. There are three different kinds of nadis, according to Vedic astrology.

First is Adi, second is Madhyam, and third is Anthar/Antya (last). Ancient Ayurvedic texts rather explicitly explain the prakritis, or attributes. Additionally, these nadis are connected to the Vaat, Pita, and Kaapa prakritis. Nadi acts like a magnet’s poles. In contrast to opposite poles, same poles attract.

Some of the common nadi dosha effects in hindu marriage compatibility are as follows:

1.  A relationship without love and attraction.

5.  Possibility of unhealthy children both physical and mental.

On the contrary, a good Nadi Dosha match is one that has opposite qualities or Prakriti. These marriages can be fulfilling as well as healthy. It would be the perfect union with potent joy and partnership in the relationship.

Can you cancel Nadi Dosha?

Of course! Horoscope analysis can be used to determine whether Nadi Dosha is present. You can lessen its impact or completely get rid of it. When dealing with the same nadi, it is smart to use corrective procedures. Before marriage, the horoscopes of the proposed are typically examined and tested for nadi compatibility.

Before getting married, you might cancel any nadi exercises. Sometimes, before getting married, the couples might not have verified their nadi compatibility. And their marriage may be having difficulties. Such partners later identify the root cause. Fortunately, by applying the cures, you can reverse or neutralise its negative effects.

Are there Nadi Exceptions?

Although Nadi Dosha is formidable in a marriage, there are exceptions to this rule. There are combinations of Rashi and nakshatras that defy its occurrence. You may overlook or ignore nadi in the following combinations of astrological charts:

2.  Both partners have the same moon sign but different nakshatras.

3.  The ‘ChaturPurva Nadi’ classifications are different.

4.  If they have varied biological systems( Vaata, Pitta and Kapha)

Results may vary depending on the type of nadi. For instance, a lack of commitment may result from the same Adi match (Vaat). As a result, the couple’s offspring may have erratic thinking.

Marriages between Madhya or Pitta (acidic)-inclined spouses might result in shaky marriages. Unfortunately, this could lead to a divorce or even a separation. Finally, the same Antya can result in a life without desire. So, the best advice for a perfect marriage is to carefully evaluate the nadi.

Although a considerable influence, it can be overcome with simple precautions. A pre-planned approach can improve or eliminate its ill effects. We can follow some of these methods to negate Nadi Dosha effects: 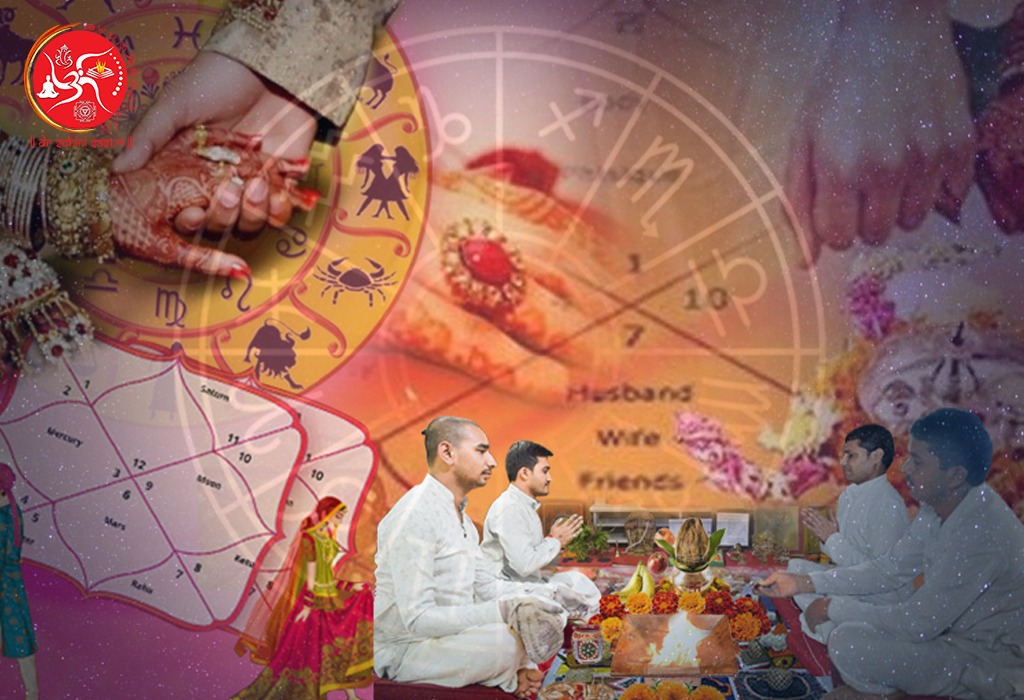 1.  Mahamrityunjaya mantras for a specified period.

3. Marrying the bride to Lord Vishnu before the groom.

4. Offering donations like grains and clothes to poor brahmins.

5. Finally, practising a life of cooperation and understanding.

According to best astrologer in World, since ancient times, we believe in Nadi Dosha. It is the practice of Hindus to analyse and adhere to its dictates. You check and value its forecast. Most importantly, you trust its astrological forecast. And it is highly regarded in Hindu marriages. You can never ignore it unless they fall under nadi exceptions.

Let us embrace the significance of Nadi Dosha. Understanding its value is vital in a joyful marriage. After all, it is an ingredient for a perfectly matched union.