Planets In Their Own House And Their Significance

HomeBlogAstrologyPlanets In Their Own House And Their Significance

Planets In Their Own House And Their Significance 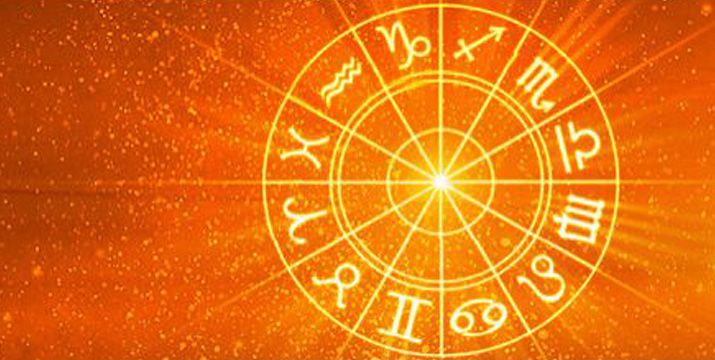 In Vedic astrology, the position of planets in the different houses of one’s horoscope can affect an individual’s life. Each house represents a certain aspect or segment of life. The position of the sun, moon, Jupiter, Saturn, Mars, Mercury and Venus planets in the 12 different houses of a horoscope has many consequences, according to the top astrologer in Kolkata. It determines one’s behaviour traits, skills, status, financial position, health and relationships. 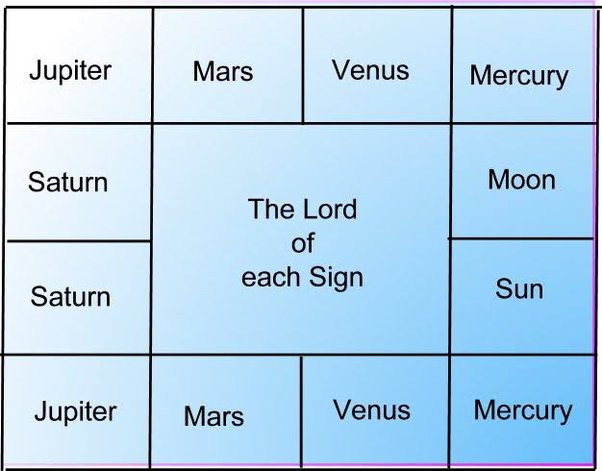 We now understand that planets have an impact on life on Earth. Every planet has traits and connections to particular aspects of our lives. This is mostly caused by the earth’s and planets’ gravitational pulls and radiation. Based on their placement in the various houses at the time of our birth and during the astrological transition, planets have an impact on our life.

Malefics and benefics, or good and terrible planets, are the two different types of planets. The natural benefic planets are the full moon, Jupiter, Venus, Mercury in its positive polarity, and Mercury. The Sun, Mars, Saturn, Rahu, and Kethu are the natural evil planets (celestial bodies). Because of its detrimental effects in certain placements, Mercury can also be a malefic planet. In actuality, every planet, even the sun and moon, possesses both positive and negative qualities.

Different outcomes may result from the placement of certain planets in distinct houses. Each house also possesses neutral, unfavourable, and favourable characteristics. For instance, it is believed to hold promising chances for marriage and relationships if the planet Saturn is in the seventh house.However, if Saturn is in the 5th house, it can cause complications in one’s education, procreation, and money matters. Thus planets positioned in different houses can have varying results for people with different sun signs.

What Happens When A Planet Is In Its Own Position?

Let’s understand the effects of malefic planets positioned in their own house.

Sun: A person whose horoscope has the sun in its own house will tend to be quite stubborn and headstrong. They will also be competitive in their profession, thus being successful and powerful in life. Their personal relationships and family life will also be happy and smooth. Aspiration and ambition are very high for such individuals.

Mars: The Mars planet in its own house can have some very strong positive and negative implications. The concerned individual is highly respected by society and family. They will amass property and land while also being diligent. However, they can have an aggressive or slightly violent nature.

Saturn: With this much-feared planet in its own house in a horoscope, the concerned individual is very prudent while making decisions. Certain issues might arise in family relationships. Nevertheless, they will eventually be powerful and strong in life. They even go on to be a great source of help in other people’s lives.

Let’s Look At The Benefic Planets :

Moon: Having the moon in its own house makes that individual calm and patient. Their sensitive persona coupled with a spiritual nature makes them attractive and pleasing to everyone. Such people are also quite materialistic. Their relationship with their mother is also very strong.

Mercury: When one has Mercury in its own house, they end up being hard-working, successful in their profession and also have a large social circle. They possess great technical skill and knowledge. 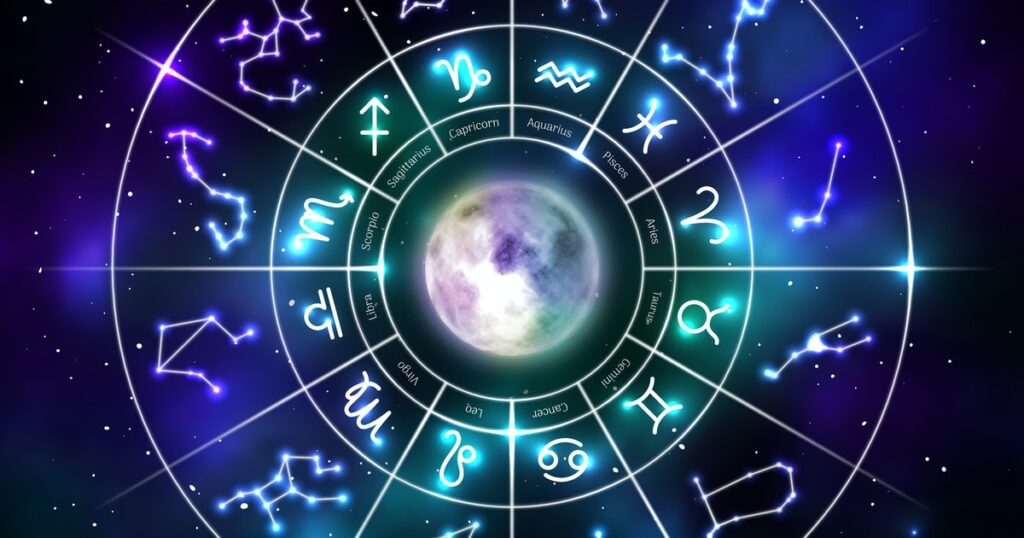 Jupiter: If Jupiter’s position is in its own house, then it can make one very religious and have a strong sense of morally right behavior. They are also generous, patient and successful. All these positive traits make them a bit proud as well.

Venus: Fame and prosperity are the highlights of those who have this planet in its own house in their horoscope. Physical beauty, charm and materialistic pleasures will be enjoyed by this individual.

Is This Always Good?

Planets in their own house typically have good effects on a person’s life. Overall, they have a dominant influence on the horoscope. Planets are at their proper, assigned positions when they are in their own house. They originally belong there. Therefore, while they will have a number of positive attributes, the extent of these traits may also go beyond what is acceptable, through the eyes of the top astrologer in India.