Retrograde: Inside and Out

Retrograde: Inside and Out

Back to the future and remixed again? October 2021 will bring us the end of several months-long outer planet retrograde (Jupiter, Saturn and Pluto) and the inconvenience of messenger Mercury’s backspin until October 18 according to the famous astrologer in India.

Translation for your October 2021 horoscope:

Postpone the peace talks—or prepare to go back to the drawing board a few times with your counteroffers. Yes, it’s Libra season, normally a time when everyone’s agreeable and cooperative. But this year, Mercury is retrograde in Libra, the sign that rules relationships and harmony. All things related to technology, communication and forward momentum here can get scrambled and stalled. Even the kindest apology note could be misread as fighting words. 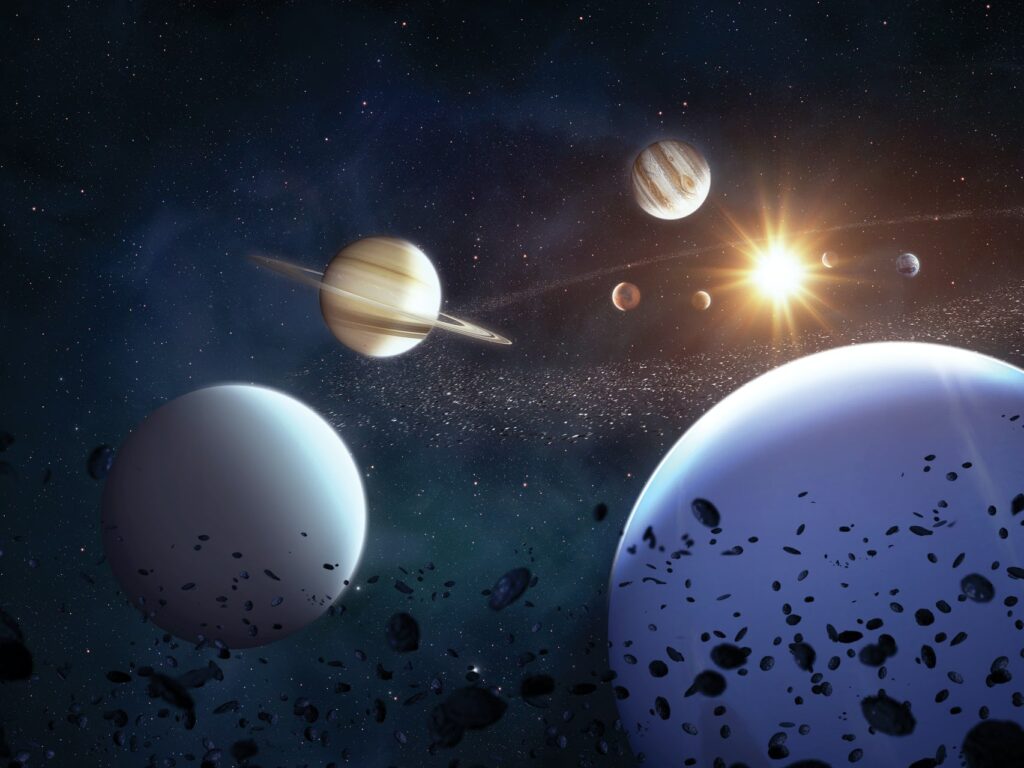 Mercury retrograde in Libra, and Mars in Libra:

On top of that, this year’s Mercury retrograde brings a special plot twist because Mars is also in Libra until October 30, its position of “detriment.” When the planet of war is in the sign of peace, well, it’s no surprise this weakened placement gives mighty Mars—and the rest of us—a Samson complex. People pick the wrong battles and create deeper divisions, or they just don’t have the energy to fight said by the famous astrologer in India.

Lay low, and lay down your sword, for the rest of the month—unless it’s really worth it. Focus on making amends and patiently negotiating differences as best as you can. When Mars blazes into Scorpio from October 30 to December 13, we’ll have plenty of Halloween and holiday season heat. Mars is the minor/classical ruler of Scorpio, much more at home in this zodiac sign. We’ll get our power back at the end of October, a good case for personal energy conservation until then.

The Libra new moon and what Pluto and Saturn are up to:

Meanwhile, Pluto putters forward on October 6, in tandem with the Libra new moon, ending a retrograde in structural Capricorn that started April 27. Power struggles and entanglements related to business, governments and finance will be resolved or at least, will surface from the depths to be hashed out.

Then, Saturn (October 10) and Jupiter (October 18) end their retrogrades and zoom forward in Aquarius, the sign of groups, society and the future. We may see resolution around some of the policies world leaders have been tearing their hair out over, especially related to the pandemic, public health and vaccination policy. 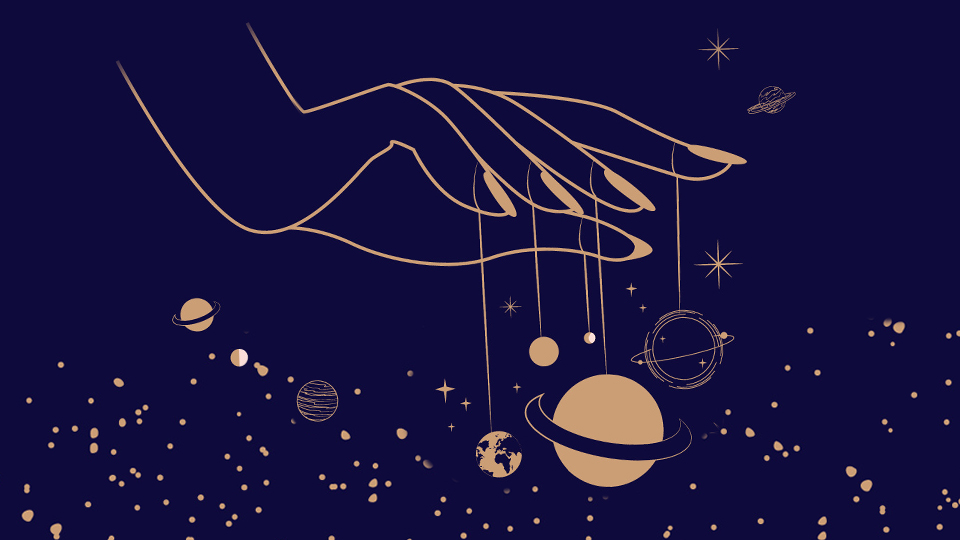 Be aware for your October 2021 horoscope:

The end of these outer planet retrogrades corresponds with some majorly unleashed energy. On October 20, Aries’ full moon fires up emotions and reactions. Then, on October 22 Mars-Pluto square pours kerosene on those inflamed feelings, bringing on a battle of wills right as the Sun slides into Scorpio. Life will intensify as momentum picks up. All the more reason to pace yourself and let October unfold in its own due time, depicted by the famous astrologer in India.