Revisit of Saturn: Turns Out to be Stressful and Anxious

HomeBlogAstrologyRevisit of Saturn: Turns Out to be Stressful...

Revisit of Saturn: Turns Out to be Stressful and Anxious

It’s mid-summer, and we talked about Saturn’s retrograde a few months ago, as well as the Rahu trine to Saturn, which has been progressing slowly due to their retrograde nature according to the best astrologer in Kolkata. It’s important to recall what’s going on if you’ve been feeling more worried, nervous, or challenged with health issues this summer.

Until late September, Rahu has been casting the 9th house, 120-degree aspect from Taurus to Capricorn that keeps within 3 degrees. With Taurus exalted and Saturn in its own sign, both planets are quite powerful, and when malefics are powerful, they may inflict even more harm. Jupiter’s two-month transit through Capricorn on September 14th will eventually reduce Saturn’s effect, but it will lose its tremendous judicial, ethical, and moral traits for a few months, suggested by the famous astrologer in Kolkata. This will be concerning given the current situation of the globe and the fact that the US is in a Rahu phase.

On the positive side, there is overall good energy to do great things and to over-work, as Saturn/Rahu has that workaholic quality but the cost of that is to wear us down if we get too reckless and this may seem extreme with Saturn in Capricorn, the sign of work.

If you have Saturn in Capricorn between 12-16  in your natal chart or other sensitive planets there like the Moon or Venus, you may feel the impact most.   This transit is particularly fraught with more anxiety.  Rahu aspecting Saturn creates an unappreciated good effort, so praise yourself as others may not take the time to do so.

Rahu/Saturn causes worry and terror in the subconscious, and the world appears to be changing too rapidly, with what was secure yesterday no longer being true today. Adapting to all of the changes and trusting that the Divine has a greater plan for you are the keys. The Rahu/Saturn aspects are strong and scary, and if you scurry around like a rabbit, your equilibrium and stability will be thrown off. This Rahu-Saturn aspect will last for the rest of the year, with a degree separation eventually occurring around late September. Daily meditation and yoga, as well as calming herbal drinks and less dashing about like a rabbit, will help to quiet it down.

So slow down.  Make sure you stay balanced to avoid getting sick from running around and trying to do too much. Be more patient with setbacks and flaws so that it does not explode on a loved one.

Restlessness is caused by Saturn/Rahu connections. The urge to change will be strong. But keep in mind that you are with you wherever you go. This means you may believe you would be happier if you relocate, change relationships, or change jobs, but you will never be satisfied unless you conquer your inner restlessness.

Saturn in Capricorn, as the terrible reaper, has brought forth its worst forces. We’ve all been forced to consider mortality, both our own and that of people around us, as well as the world’s impermanence. The Dog Poet from Visible Oragami, one of my favourite writers, summed up our fears for the world and death. 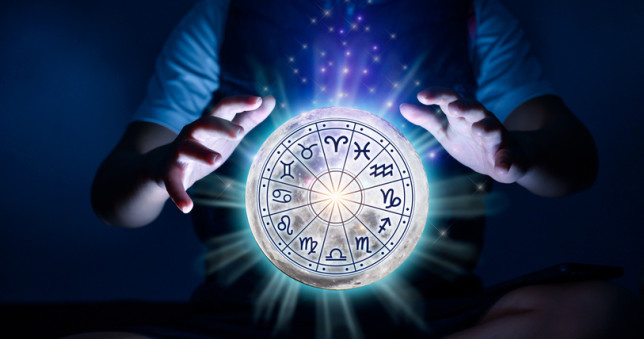 You’re on your way out of the building. This is an absolute that must be considered and investigated before departing. This appears to be one of the most essential challenges anybody might face, but they refuse to do so. It has a frightening effect on all of their ideas and views according to the best astrologer in India. What do you cling to after witnessing the ultimate impermanence of all things? You hang on to what is holding you back, and when you let go of everything else, you realize what it is. For those who have willfully made themselves inmates, this is a torturous jail.