HomeBlogAstrologySaturn-Ketu Conjunction 2021 by the Best...

The year 2021 is gaining a lot of focus due to just one conjunction. This conjunction is very rare and seems to be heavy as well.   You will have to understand how it works. This conjunction will be prolonged conjunction as Saturn is a slow planet and Ketu is a planet that always moves in a slow down mode according to the best astrologer in Delhi.  Both the planets are working in the same framework and it will ignite the karmic baggage in us.

Importance of Saturn in Astrology:

Saturn is a planet for structure and discipline. It is a slow planet and indicates Karma. It rules the most auspicious houses in the chart which are the 10th and 11th houses.  The 10th house indicates the profession, career, promotion, fame, public esteem, status, position, honor, authority, government, employer, and responsibilities. The 11th house indicates profits, gains, long-term goals, and hopes. A person can’t be happy with both according to the best astrologer in delhi. So, we can assume that Saturn is not an unwanted element, or it is not to be hated.  At the same time, both the matters are very sensitive, and we have to show utmost purity and maturity in dealing with the matters which is indicated by Saturn. 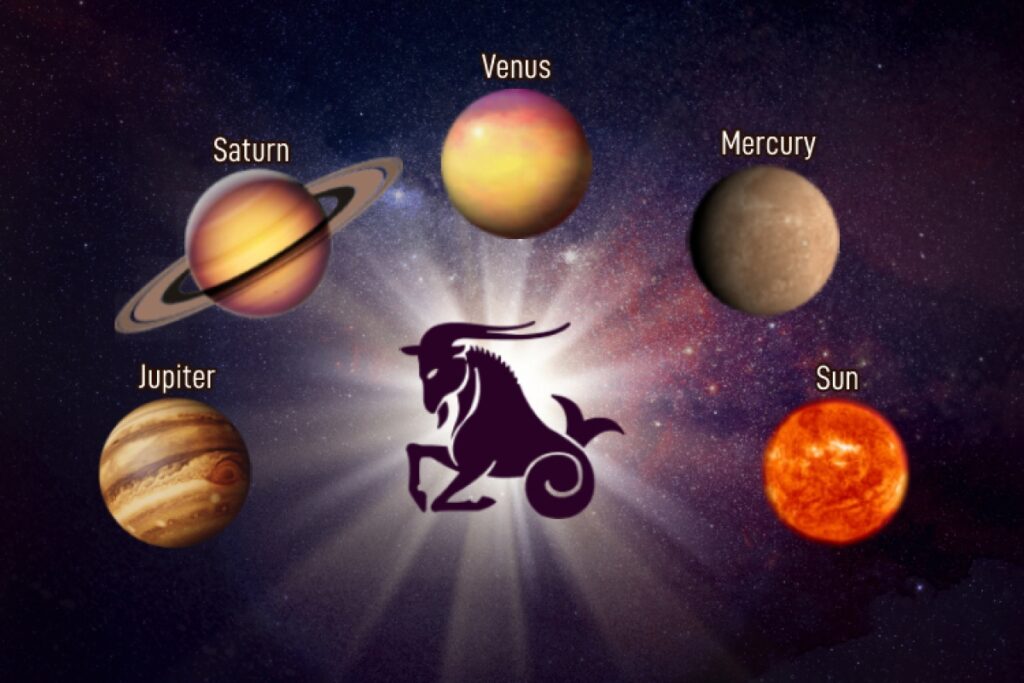 Meanwhile, Ketu indicates spirituality, isolation, detachment, and research.  Ketu is a feared planet people generally are afraid to go through Ketu Dasa. During the Ketu Dasa, you will show the interest to be spiritual.

Sagittarius is the planet for politics, leaders, and administration. Saturn and Ketu are kinds of rebels, so you may easily assume that there will be a lot of political changes in the coming days. All of us will be a part of these moves. Saturn and Ketu indicate a lot of restriction, so there are chances for restriction on freedom. Sagittarius indicates freedom, free speech, and full liberty.  When the planets for restriction and retrospect come, then there can be a lot of zeal for self-awareness among us.

People will move into a lot of spirituality, thus self-awareness and that will bring a lot of new groups in the coming days. Those who work as activists will be finding new reasons to come up.

The coming days will have a lot of seriousness and rebelliousness. 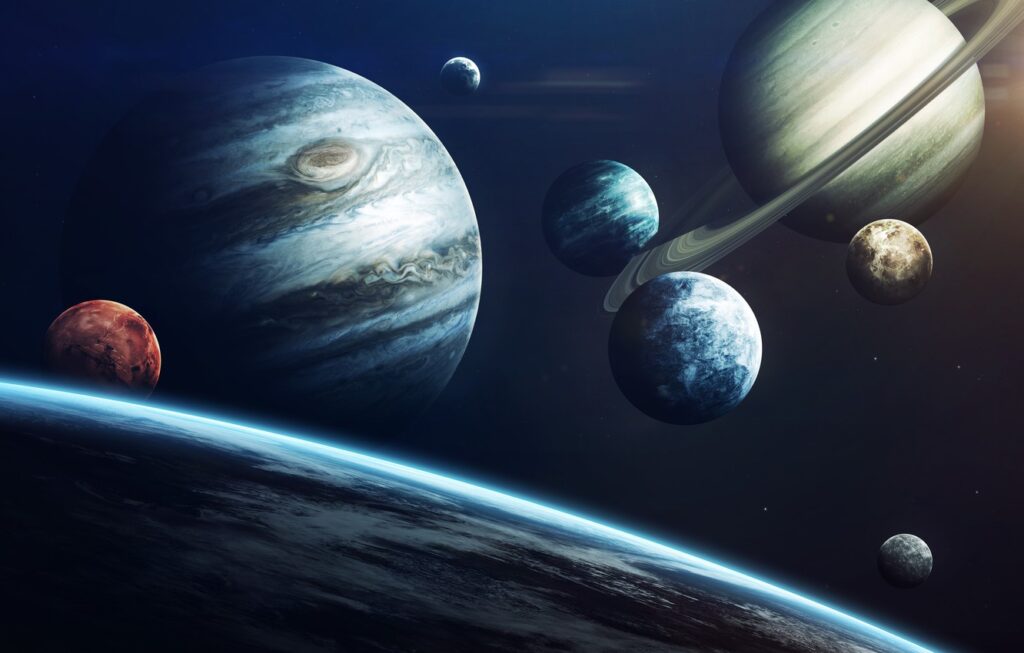 The Reflective Rahu-Ketu Axis (Part A) and (Part B)

All these factors are making a lot of importance to the upcoming Saturn and Ketu conjunction and it is depicted by the best astrologer in Kolkata.