Significance Of The Lagna And The Lagna Lord In Vedic Astrology

HomeBlogAstrologySignificance Of The Lagna And The Lagna Lord...

Significance Of The Lagna And The Lagna Lord In Vedic Astrology 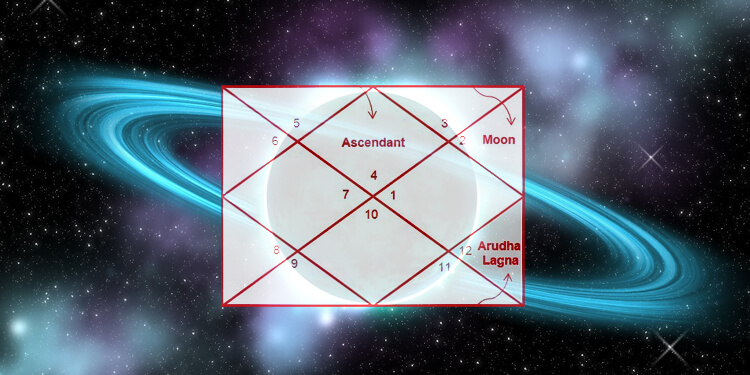 The degree of the Rashi and Nakshatra rising on the eastern horizon at the moment of the native’s birth is known as the rising sign or Lagna, according to the best astrologer in India. The significance of Lagna is that it is the horoscope’s centre point. The houses are calculated using the Lagna Rashi. The Lagna lives in the first house on the block. The Lagna is calculated using the date and time of birth. The birthplace is crucial because a change in longitude will alter the Lagna.

The Lagna does a full cycle of all the 12 Rashis in a day which means that the Lagna is in each Rashi for only two hours. While the Moon sign or Chandra Rashi tells us about the mind of a native the Lagna Rashi and Nakshatra tell us about the ideals, intelligence, appearance and the person himself/herself. 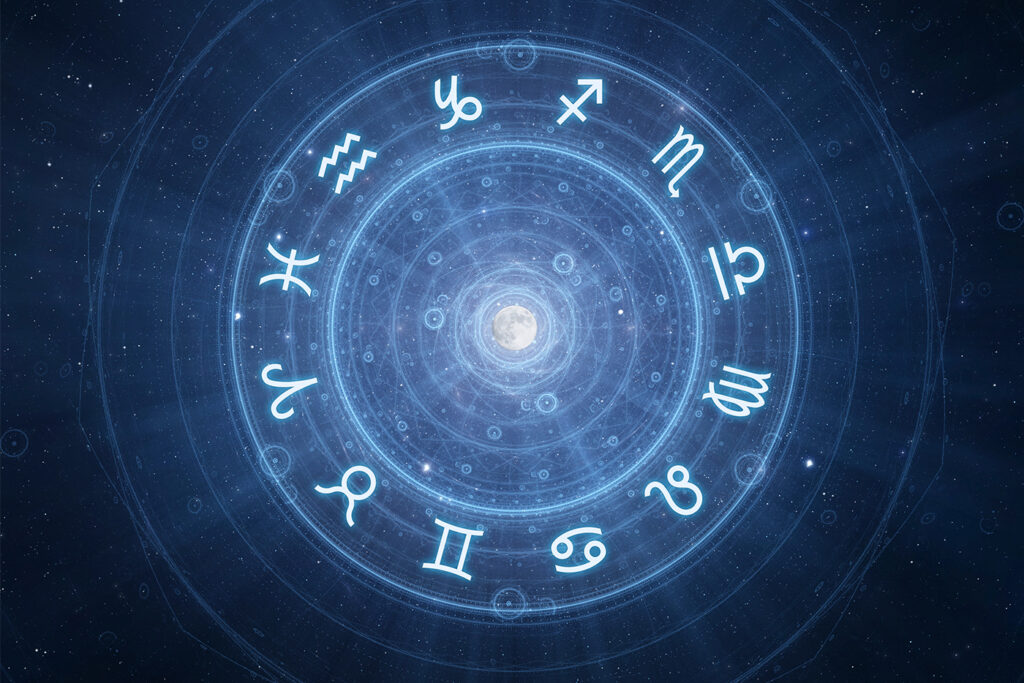 Strength Of The Lagna Lord :

The Lagna lord or Lagnesha is the Lord of the Rashi in which the Lagna is located. The Lagna Lord’s power and house position in Vedic astrology is one of the most important aspects of a person’s horoscope. The Lagnesha’s position indicates where the person’s emphasis will be.

The Lagna in the very early or very late degrees of the Rashi makes it weak. Some astrologers consider this to be at lower than 3 degrees and 20 minutes or above 26 degrees and 40 minutes. When the Lagna is weak the mental and physical strength of the person suffers.

According to the scripture Sarvartha Chintamani, a home is strengthened if it is aspected by its own lord and benefics while having no malefic aspect. If its lord is positioned in the 5th, 9th, 2nd, 4th, 7th, or 10th house without the effect of malefic planets, the house is reinforced and gives positive outcomes. The significance of the Lagna and the Lagnesha tells us how that person will fare in life and how others will regard and treat them. A healthy, affluent, and successful life is predicted by a powerful Lagna and Lagnesha.

When the planet that is aspecting the Lagna is benefic to the Lagna’s importance, the outcomes are positive; when it is malefic, the effects are negative. If more than one planet is aspecting, the result will be a combination that the astrologer will determine.

Sun: When the Sun aspects the Lagna the person will be valorous and hot-tempered.

Moon: When the Moon aspects the Lagna the person will be fortunate, courteous, sympathetic, wealthy.

Mars: The aspect of Mars makes the person hot-tempered, adventurous, injury-prone, righteous and earn from bravery.

Mercury: Mercury’s aspect on the Lagna makes the person learned, intelligent and helps him/her earn by their intelligence.

Jupiter: When Jupiter conjuncts the Lagna, the person becomes knowledgeable, devout, and well-known, as well as helping him or her keep the company of moral people and being praised by the King (government).

Saturn: When Saturn aspects the Lagna the native is troubled by heavy odds and sickness.

The Lagna in the first house, or the Lagna itself, indicates that the native will be full of energy, vitality, good health, and strong ideals. They are extremely intelligent due to the Lagnesha in Lagna, which is the house of intelligence. They are steadfast in their beliefs and ideals.

The Lagnesha in the second house makes a person successful, scholarly, pleasant, happy, religious, and honourable. Because the Lagnesha focuses the person’s knowledge and ideals on the second house, which is the house of family, food, and riches, the person will be very interested in and focused on these parts of life.

When the Lagnesh is in the third house the person is very courageous, has all kinds of material luxury, is honourable, intelligent and happy. The third house is the house of courage, younger siblings, sexual morals, valour and communication.

When the Lagnesh is in the fourth house, there will be a strong bond with the family, particularly the mother, as well as an interest in wealth, vehicles, property, education, and spirituality.

The fifth house is one of the trines that is related to religion and it is very auspicious to have the Lagnesh in the fifth house. Significance of Lagna in fifth house shows an inclination toward religious matters.

The sixth house is the house of disease, enemies and competition. This position indicates childhood illnesses.

>< Lagna Lord In The Seventh House :-

The placement of the Lagnesh in the seventh house makes the person an extrovert, god at business and very interested in relationships/partnerships especially marriage related matters.

The Lagnesh in the eighth house indicates a person who is a psychic, mystic, a good advisor and very interested in the occult.

>< Lagna Lord In The Eleventh House :-

The Lagnesh in the eleventh house makes a person-oriented towards profit-making and gain and also gives good results of the same.

>< Lagna Lord In The Twelfth House :-

The twelfth house placement of the Lagnesh gives an unhappy and lonely childhood probably far away from the place of birth, through the eyes of the best astrologer in Kolkata. 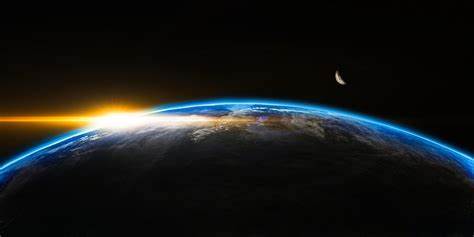