Astrology is the study of the planets’ positions and movements, as well as how they affect us. Astrology is used to read a person’s personality traits and tendencies by studying their birth chart. Some individuals compare their horoscopes to gauge how well two people will get along.

Astrologers forecast events for individuals, countries, even the entire planet, according to the best vedic astrologer in India. In this day and age, when an astrology forecast can be found in almost every newspaper and magazine, one would wonder what the Bible thinks about astrology. Is it true that astrology is incompatible with Christianity? 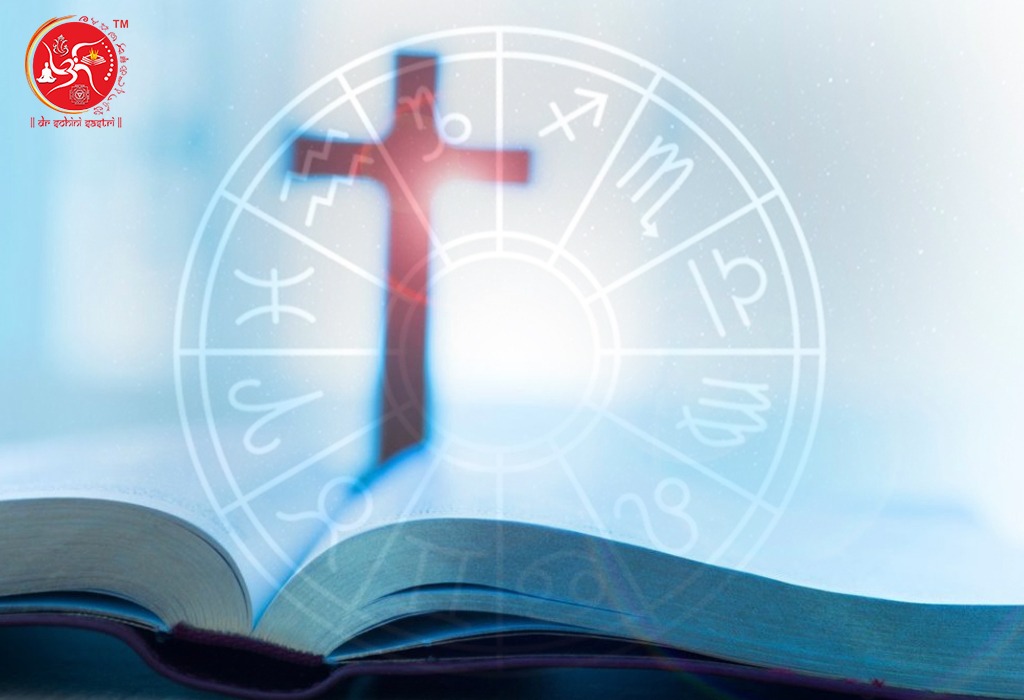 Bible And Astrology: Creation Of The Stars

The stars were all formed so that man might keep track of the passing of days, years, and sacred occasions. As a result, the Bible makes it plain that the stars and their study are primarily for astronomical and chronological purposes. This can also be interpreted as a way of noting the passing of the seasons.

Astrology is a science that is based on astronomy. Astrologers study and interpret the constellations and signs. According to the Bible, God created each star to be lovely and distinct.

God illustrated His promise to Abraham to give him innumerable seed in the stars. Abraham looked to the stars to see the reminder of God’s faithfulness in his promise.

Astrology And The Star Of Jerusalem :

The Star of Bethlehem is the Bible’s most prominent reference to astrology. The three Magi followed the star that brought them to Jesus Christ, the infant. The word Magi, which is of Chaldean origin, is still used in most Bible astrology verses.

It can be interpreted in a variety of ways. It has been interpreted as “the three wise men” in certain Bible translations. Wise men, instructors, astrologers, and prophets are all examples of Magi. To have followed the star and travelled from the east, they must have had some knowledge of astronomy.

In Biblical times religions practised worship of the Sun, Moon and planets. There are repeated references in the Bible warning Christians that the stars are merely the creations of God and are not to be worshipped. This does not directly refer to astrology.

The Bible specifically forbids the use of occult sciences and condemns astrology, according to Bible scriptures on astrology. Trials by fire, witchcraft, omen interpretation, sorcery, consulting mediums, and those who communicate with the dead are all strictly prohibited. 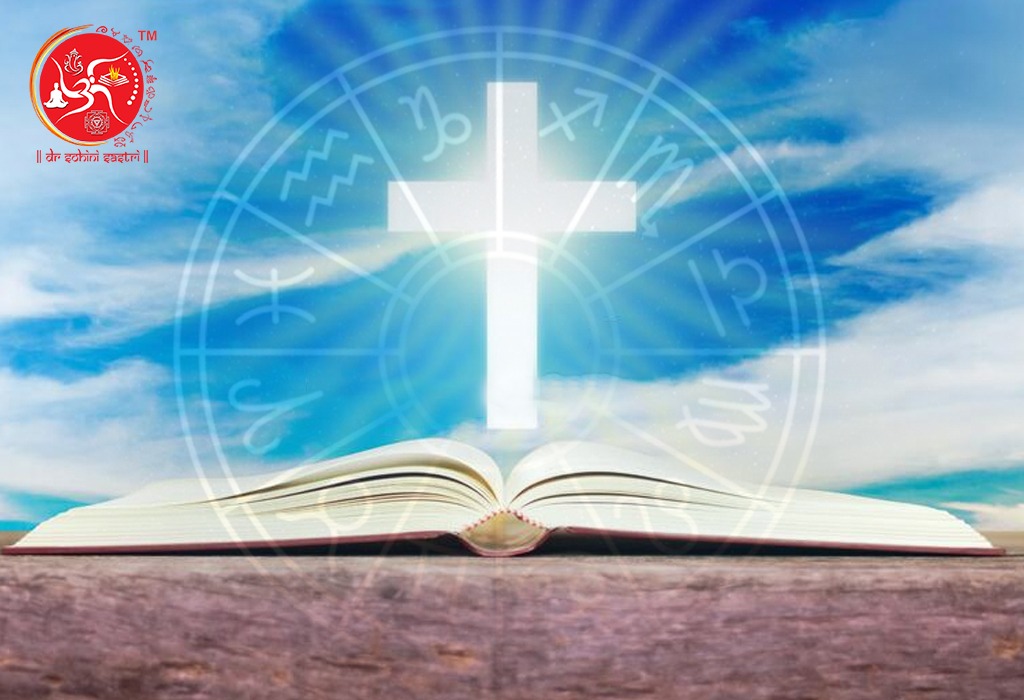 Christianity And The Stars :

The Bible refers to and praises the beauty of the stars and the heavens as the works of God. We are encouraged to look to the skies in awe to see the splendour of Gods creation. Christians are to use the stars only for astronomical purposes and to keep track of the seasons and time.

According to the Bible, the final judgement will be accompanied by a plethora of celestial events. The interpretation and reading of omens, on the other hand, are prohibited. Christians should seek instruction from God’s word rather than from divination or other occult means, through the eyes of the best astrologer in India. The book of Daniel describes how the King’s astrologers were unable to interpret the King’s dream, but Daniel, by God’s favour, was able to do so.

King Saul had dispatched all of his kingdom’s mediums. He did, however, approach a medium in secret to contact Samuel, who was already deceased. King Saul lost his life because he depended on a medium to assist him rather than looking to God for guidance.