The Fate Line’s Effects on Path of Life

The Fate Line’s Effects on Path of Life 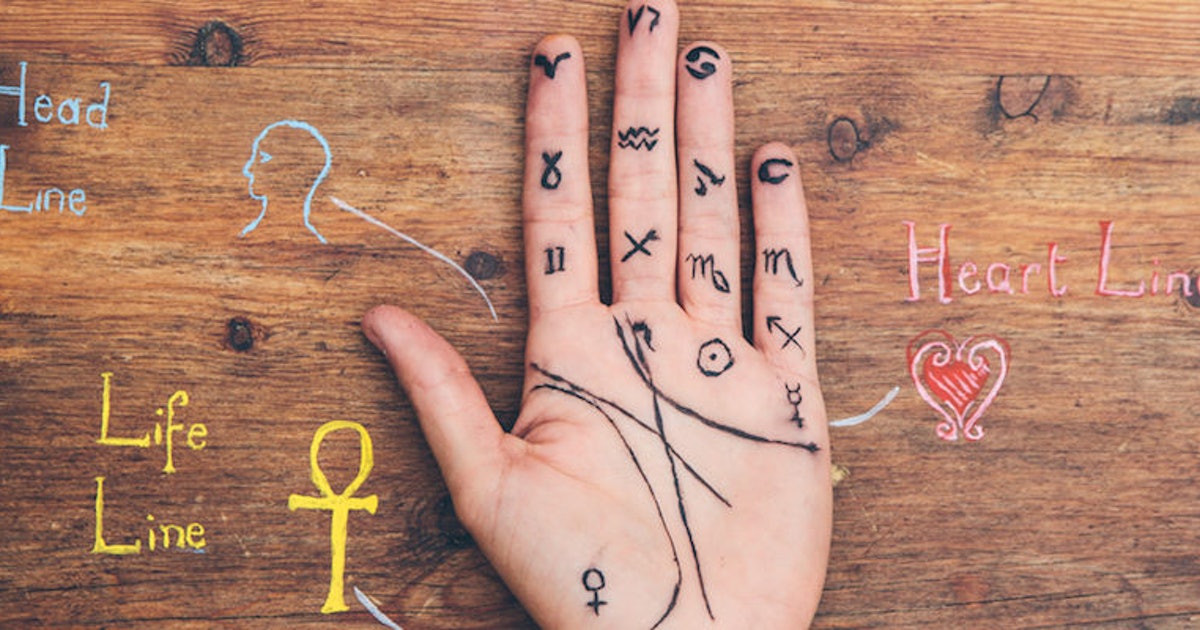 The fate line is a vertical line on the palm that leads to the middle finger. It’s rare to find a perfect and straight fate line that runs from the base of the palm to below the middle finger according to the famous astrologer in Kolkata. This line is used by palm readers to assess if there is a life path. However, it can also refer to a specific career path. From a young age, this individual knows who they are; they are self-motivated and in charge of their chosen path in life.

A fate line that is gradually curved denotes a gradual change in career or life. The more pronounced the change, the sharper the curve. If it swings from side to side, it indicates that objectives are not well-directed and that resources are being wasted. 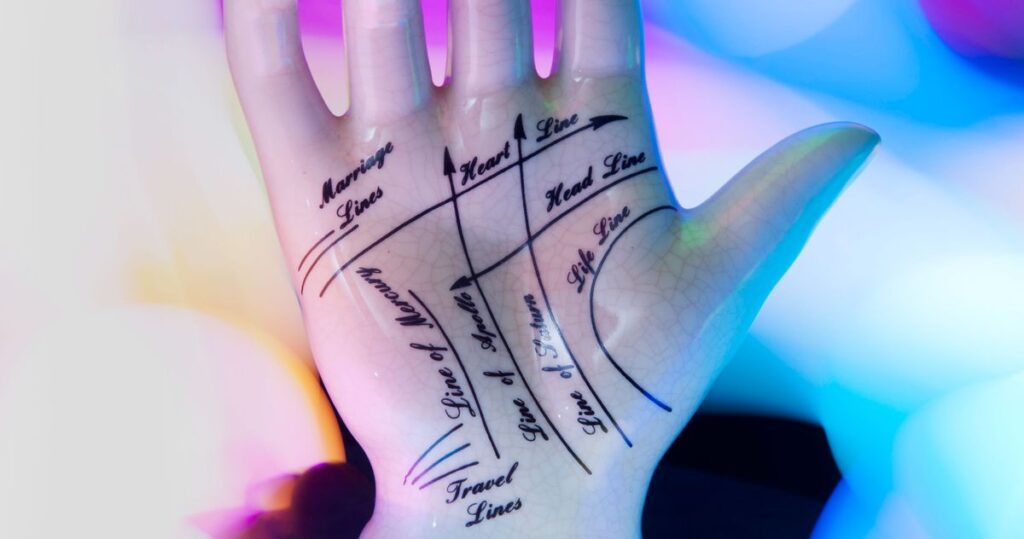 A double fate line, depending on how tight they run to each other, can refer to two similar occupations, hobbies or study alongside a career at the same time. If the lines are close, it can depict a successful business partnership and may even represent a husband or wife who is considered very supportive according to the famous astrologer in India. Whatever the case, the second line suggests a duality of some aspect and acts as a support line, giving strength to the main line. The second formation sometimes shows up as a small fork leading into two clear directions.

A fractured fate line, but one that overlaps alongside the second part of the line, presents a planned change in career or lifestyle. If the breaks do not overlap, and there is a space before it continues, it is an unexpected change, a time when progress regarding career or goals has come to a standstill. The motivation and purpose are no longer justifiable. Look for clues on the other lines for reasons such as health or family.

ON THE FATE LINE, CROSS BARS

A fate line with horizontal lines (crossbars) depicts potential roadblocks to achieving goals and managing funds. These disruptions might be triggered by life changes such as starting a family, financial challenges, poor decisions, or overall stress. It’s a temporary snag if the line extends after the mark.

AN ISLAND ON THE VERGE OF DEATH

An island on the line disrupts the flow and frequently indicates concern about financial troubles caused by excessive credit or borrowing. Depending on other factors, bankruptcy may be an option. Look for an interference line that rises from Venus’s Mount and crosses the life line. When a number of factors impact the s, many small islands that form a chain are affected.

It’s difficult to notice a faint, weak line because it doesn’t appear to be complete. It can indicate a lack of life direction, but it is frequent among young people who are still looking for and deciding on their job route. The line depicts strewn energy and unclear goals. The most delicate lines are in their infancy, like a new beginning. If you have this kind of line, focus more on your future life goals, job, and relationships to increase its quality, and you’ll probably discover it strengthens and grows to a better line.

FATE LINE DIRECTION IN LIFE PRESENT BUT NO CAREER

The fate line does not only represent a career; it shows a person knows what they want in life. This line is also called the Saturn line, and Saturn is associated with perseverance and tenacity. It then can suggest that a clear and straight line gives those qualities. 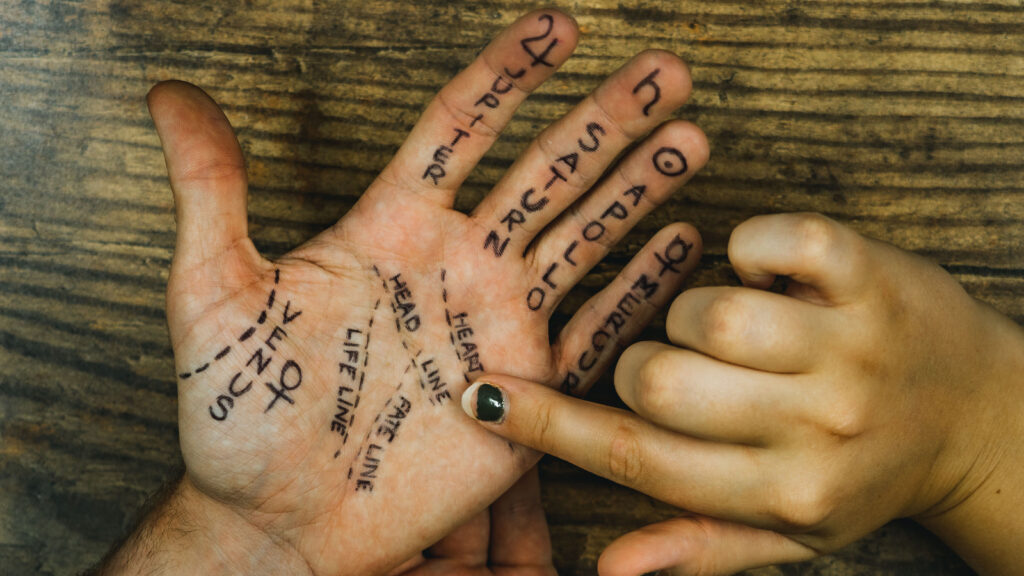 BRANCHES ON THE WAY TO OR FROM THE FATE LINE

A branch line that emerges from the fate line can indicate the career’s trajectory. The achievement of ambition via ability, hard labour, and study is symbolized by rising towards Jupiter’s summit. Under Saturn, the fate line should come to an end. A branch line leading to Mount Apollo is lucky; it represents prosperity via genius or invention, which often leads to fame and money.

A branch line’s beginning point is the thicker end of the line. At the end of the branch lines, they almost invariably taper. Check to see where the line comes from, which is usually one of the main lines. The majority of lines branch off of a core line but does not connect to another. They will, however, occasionally touch another line; when this happens, it is either offering or seeking energy from the other line according to the famous astrologer in India.