The Gemstone of Rahu: Hessonite (Gomed)

The Gemstone of Rahu: Hessonite (Gomed)

Rahu is considered as an inauspicious planet similar to Saturn according to the famous astrologer in Kolkata. In order to increase the auspicious influence, it is beneficial to wear the gemstone of Rahu instead of the gemstone of the lord of the house in which Rahu is located.

Gomed – Hessonite: The Gemstone of Rahu

Gomed should be worn to get the auspicious results of Rahu according to its position and placement in sign and houses. Gomed is auspicious to reduce the malefic influence of Rahu. Gomed is known by different names. It is called Gomedak and Pig Saftik in Sanskrit; in Hindi, it is called Gomed; in Farsi as Jarkuniya and Gomed in English. 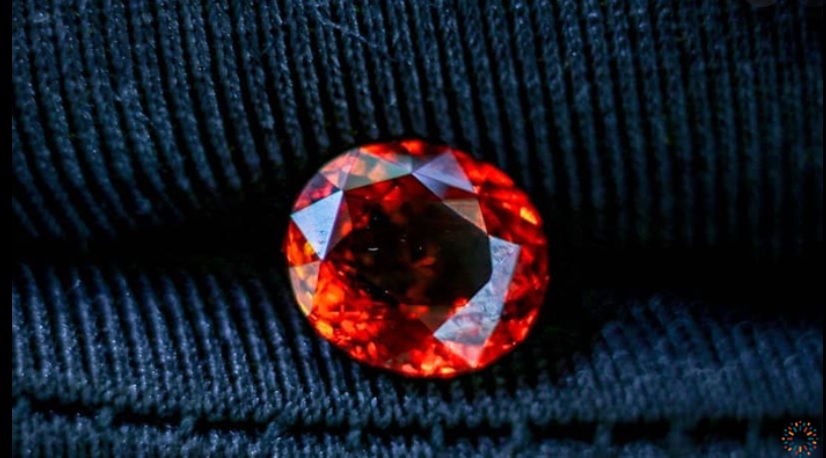 The real Gomed gemstone looks shiny, beautiful, and charming. It looks like the eyes of an owl.

Health Benefits of Gomed according to the famous astrologer in Kolkata :

In Ayurveda, Gomed is used to cure diseases of the throat or gallbladder. It is also beneficial for treating tuberculosis, indigestion, skin and blood related diseases. You can use the ash of Gomed to increase your physical and mental strength.

There are two substitutes for Gomed. One of the substitutes is Tursa which is light yellow in color, neat, shiny and smooth. The other one is Safi which is dust-colored and smooth. It is not very shiny, Akik can also be considered as its alternative according to the famous astrologer in India.

Yogas for Wearing Gomed according to the famous astrologer in India: 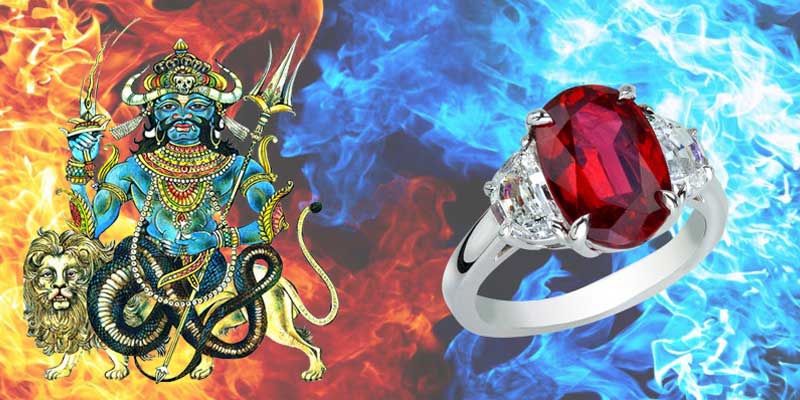