The Story of Panchanga

The Story of Panchanga

The Panchanga calendar has been utilised in India since Vedic times. ‘Pancha’ means ‘five’ in Sanskrit, whereas ‘Anga’ means ‘limb’ or ‘portion’.

According to the best astrologer in delhi,the Panchanga is based on the Sun’s (Surya) and Moon’s (Chandra) positions, as well as five factors that are related to them.

Panchanga is used to determine the best time to accomplish something as well as the best moment to avoid doing something, which is Muhurta. It indicates the auspiciousness or unluckiness of a specific date and time, which is different for each date.

According to tradition, it is desirable to begin significant life events during auspicious times for which one consults the Panchanga. The Panchanga is a lunar calendar-based calendar that is also utilised to time regional celebrations. 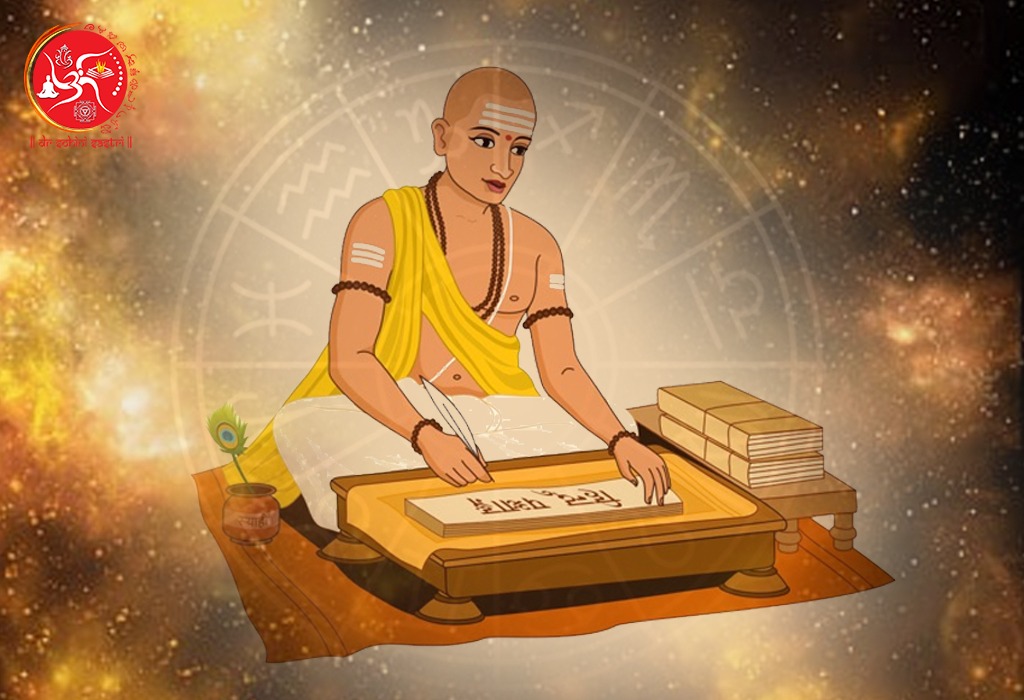 Although the underlying principle and computations of Panchanga are the identical across the country, different regions employ different Ephemeris or Ayanamsa, resulting in minor differences in Tithi and Nakshatra timings among regional Panchangas.

Five Factors That Make The Panchanga :

This is the weekday which is usually referred to as Adivaram (Sunday), Somavaram (Monday), Mangalavaram (Tuesday), Budhavaram (Wednesday), Guruvaram (Thursday), Shukravaram (Friday) and Shanivararam (Saturday). Of these Sunday, Tuesday and Saturday are considered unfavourable for any auspicious work.

The Tithi is the Moon’s phase. One Tithi is the difference in degrees between the Sun and the Moon. Poornima is the full moon, and Amavasya is the new moon. Panchanga uses the prefix Shukla Paksha (waxing) and Krishna Paksha (waning) to distinguish between the 14 waxing and waning phases, each of which has different attributes. Each Tithi has its own set of negative and positive characteristics that are appropriate for some tasks but not for others.

A Karana is half a Tithi. There are 11 Karanas and their sequence changes according to Krishna paksha or Shukla paksha. Each Karana has its own qualities that are suitable for certain good or bad activities.

Yoga measures the angular relationship between the Sun and the Moon. We add the longitudes of the Sun and the Moon and divide into 27 equal parts. There are certain yogas that are auspicious for certain work and unsuitable for others which would be mentioned in a Panchanga.

Vedic Astrology splits the zodiac’s 360 degrees into 27 Nakshatras, each measuring 13 degrees and 20 minutes. Padas are the subdivisions of the Nakshatras into four padas or quarters, each of which is three degrees and twenty minutes long.

Other Details And Factors In A Panchanga :

When the Tithi, Nakshatra & Karana are all auspicious at a certain time it has a special significance. The Panchanga shows that time as a particularly auspicious or inauspicious time.

Kalas are the further aspects of the day, which are Rahukalam, Yamagandam & Gulikakalam and these times are inauspicious.

This is the calculation based on how many nakshatras away from one’s birth nakshatra (Janma Nakshatra) the day’s ruling nakshatra is which in turn defines the Tarabalam for each Rasi or group of Rasis.

Chandrabalam refers to the strength and placement of the moon. The moon placed 6th, 8th or 12th from your birth Rasi is unfavourable. Additionally, the 8th from the birth Rasi is considered the worst and is marked in a Panchanga as Ashtama Chandra for that Rasi, through the eyes of the famous astrologer in India. 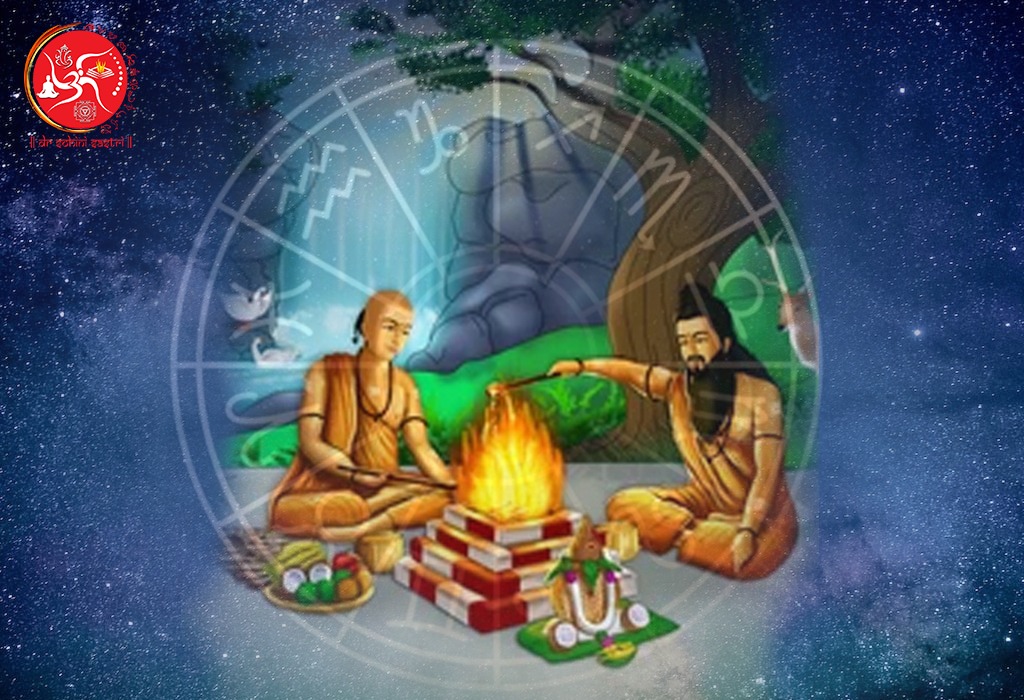 A Hora is of one-hour duration in a day, ruled by a particular planet and this information is used to select a time that is ruled by a planet that is favourable for a certain activity.

There are 16 Chougadias in a day and night. They have their own attributes that are good and bad.