The Story of Shani or Saturn From Shani Mahatmya

HomeBlogAstrologyThe Story of Shani or Saturn From Shani Mahatmya

The Story of Shani or Saturn From Shani Mahatmya

According to the best astrologer in India, the Shani Mahatmaya is the story of a few incidents in the life of King Vikramaditya before his seven and a half years of Sade Sati starts. The king is in his court listening to a debate on which planet is the greatest. Learned scholars represent each planet and describe their virtues. The King listens to the descriptions of Surya (Sun), Chandra (Moon), Mangal (Mars), Budh (Mercury), Brihaspati (Jupiter) and Shukra (Venus). The King then asks the seventh speaker to describe the seventh planet Shani Dev or Saturn. 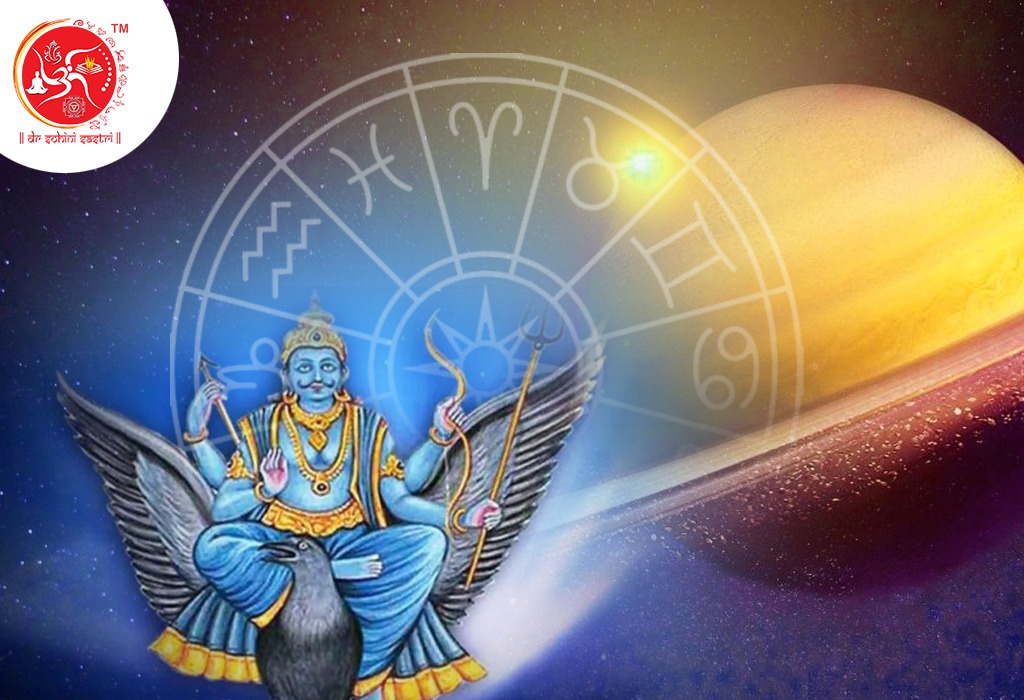 Shani Dev’s representative was black, tall, and clothed in traditional garb. He talked in a hushed, abrasive tone. Shani is the most terrible of the Navagrahas, according to him. Shani, the ruler of loss, mourning, and misfortunes, is not only terrible but also the most feared of all the planets. Shani Dev can grant a person a kingdom if he is pleased, and he can take everything away if he is dissatisfied. Shani has the ability to take everything away to the point where the world forgets the person’s name. He is also known as the Time Lord. As a result, he represents both death and longevity. Even the Devatas are terrified of his presence.

Saturn’s stare is both menacing and unlucky. He is a terrible person. The Shudra caste and servants are represented by Shani Dev. He works as an oil presser. Shani’s gem is blue sapphire, and his metal is iron. The Rashis of Makara (Capricorn) and Kumbha are ruled by Shani Dev (Aquarius). He worships Kal Bhairav and is the monarch of the West direction. His father is Chaya, and he is known as Shadow’s son. Because time is infinite, he is also known as Manda, which means sluggish and everlasting.

The gaze of Saturn is very inauspicious. When Shani was born he looked at his father Surya. Surya got leprosy. Then he looked at Arun, his father’s charioteer and he fell down and broke his thigh. He then looked at the seven horses of the chariot and they all went blind. Surya tried many remedies and none of them worked. Finally, when Shani Devs gaze left them, they were all healed. Surya’s leprosy was cured, Arun was healed and the horses could see. His gaze affects everyone.

Shani Dev plays a key role in the story of the Ganesh. He did penance at Banares and pleased Lord Shiva. Lord Shiva then blessed him that he would be a planet. When Lord Ganesh was born to Lord Shiva and Devi Parvathi, they celebrated his birth. All the Devatas visited to congratulate the couple and brought gifts for the couple. After the celebrations, they all left one by one but Shani Dev stood last in the line on purpose. 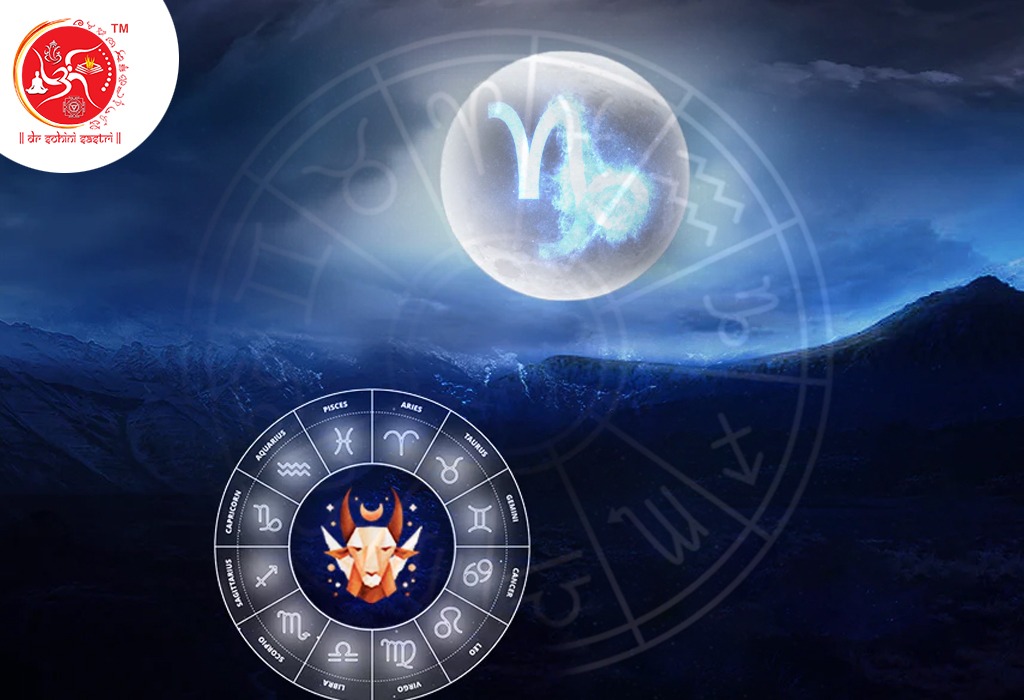 He had to look at the infant, Parvati Devi said. Lord Shani Dev consented, but cautioned her that he could not be held liable for any bad implications of her gaze on the infant. He didn’t give the boy his whole attention; instead, he simply gave him a half glance. Lord Ganesh’s head instantly turned to ash. Parvati Devi felt enraged as a result of this. It was not Shani Dev’s fault, he explained.

Lord Shiva became enraged as well. He dispatched his Gan to locate a mother and child sleeping on opposing sides of the bed. They looked everywhere but found all the women sleeping with their children close to their chests, facing each other. Only the elephant slept on the opposite side of her youngster.

As a result, the Gun severed the baby’s head and presented it to Lord Shiva, according to the best astrologer in World. Lord Shiva then placed Lord Ganesh’s head on his body.

On Saturdays, serve black sesame (Til) seeds, sesame oil, and sugar to an iron picture of Shani Dev to please the planet Saturn. Sesame seeds or iron contributions can also be given to those in need.