The Tiger and Infidelity Astrology

The Tiger and Infidelity Astrology

There seem to be two main reactions to the news of Tiger Woods’ apparently relatively rampant infidelity according to the best astrologer in India.

(1) Appalled. How could he?! The pretty blonde wife, the kids, another male idol proven to be just a degenerate sleaze bucket and this is so sad.

(2) Sporting. These things happen, will she stay or will she go and how much will it cost him? How many more cocktail waitresses are set to come forward?

It’s the same when other high-profile, wealthy men are in similar situations.The women? I’m not sure.

They actually get annoyed at the moral outrage directed toward peeps like Tiger when there are truly evil characters stalking our world, whose depraved actions on innocents we can read about on a sadly daily basis.

At least Tiger’s exploits were with consenting adults, infuriating & humiliating as it would obviously be for his wife. They’re both Capricorns. She has apparently already requested a seven figure sum to be transferred into her private bank account. If there is a divorce from all this, the figures would be astronomical. Legions of lawyers, journalists and fast-turnaround “biography” writers are already lining up.

Tiger’s astro is interesting.  He has the classic astro-signifier of the world-class sportsman – Mars on his Midheaven. Mars being fighting, sports, martial arts, men and Midheaven being the most important career point of the chart. So people who actually make a spectacular living via their sporting talent and incredible drive tend to  have prominent Mars & Saturn according to the best astrologers in India. 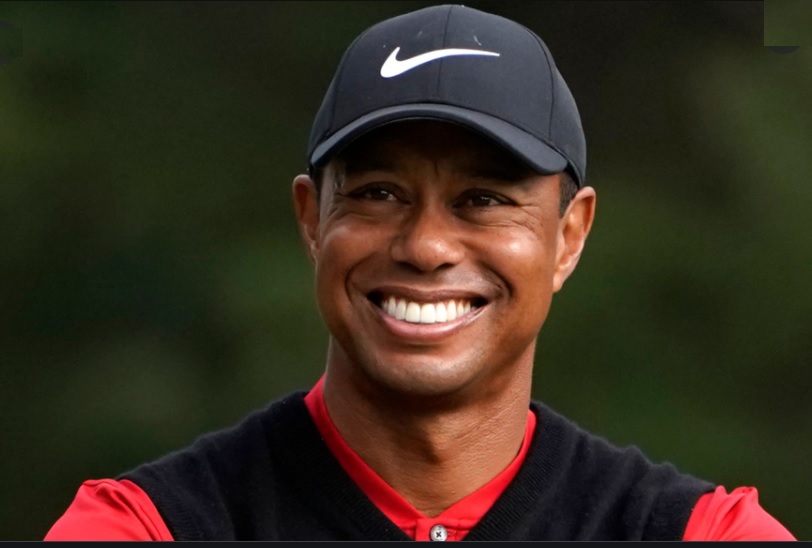 So he is Saturn-Man. And every now and then Uranus in Scorpio comes along and says “look at you bra! You’re hot, you’re wealthy, and you’re cool – bust out a bit man.” Yes, he could maybe do it within his marriage if it was a certain sort of marriage but I am thinking that he gets these sudden urges to go Off-Programme.

Recently, he’s had Saturn over his Virgo Rising and squaring his Midheaven – not the time to be playing around in secret. He’s also got Pluto churning toward his Sun so maybe subliminally, he has set this all up to bust out of a situation that’s not-so-him anymore. Neptune/Chiron are squaring his Venus at the moment – he’s yearning for something more…Pluto is squaring his Lilith – the Bitch-Goddess and original bad girl of astrology. I reckon there is another lover still to emerge. A Lilith type…Someone that will have peeps who care oh-my-godding for sure.

And Tiger has Uranus about to be on his Dsc – the cusp of his House of Love – sudden changes in relationships, more freedom than before. Uranus won’t get there until April but note how this all stirred up with Uranus Direct according to the best astrologer in Kolkata.