Sri Bejan Daruwalla, one of the best and most well-known Indian astrologers, has connections to many wealthy and well-known people. He frequently has articles published in renowned newspapers like News India (New York), The Sunday Times, and many others. He not only writes articles but also several scholarly books. Immense loss of astrology after the demise of Daruwalla. 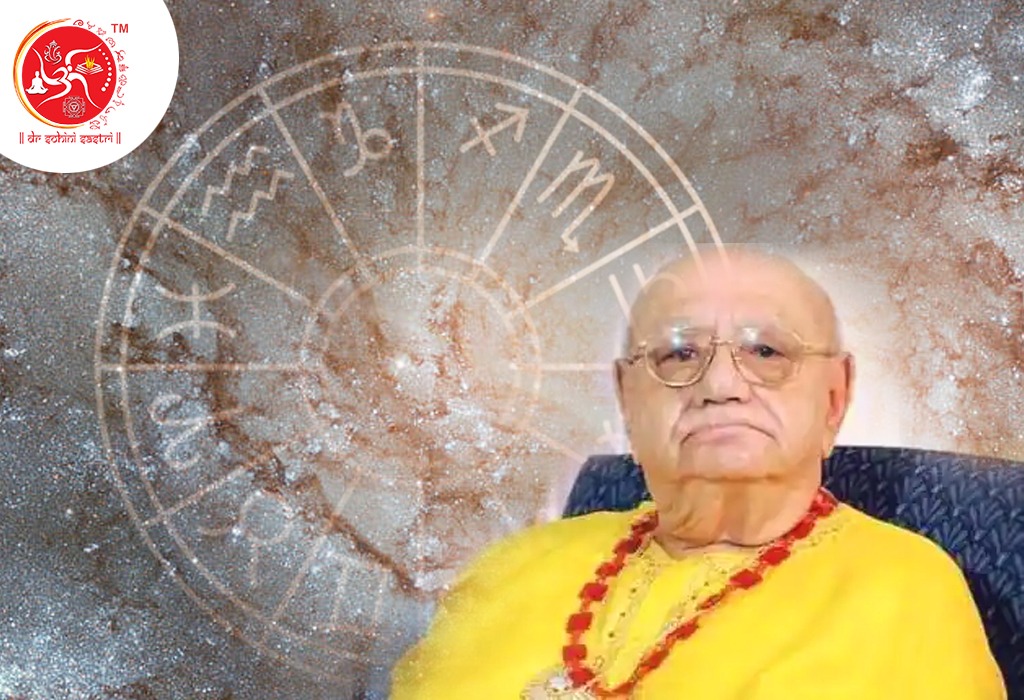 Pt. Ajai Bhambi is a well-known figure in the astrology community who has widespread respect and is well-known for his in-depth knowledge and accurate forecasts. He is now a respected figure in his industry. He is a master of “Himalayan Tradition” healing and an adept in nakshatra meditation.Since he has been practising astrology for 40 years, he has mastered the topic and developed a keen awareness of and comprehension for its application in daily life. His clientele is global in scope. 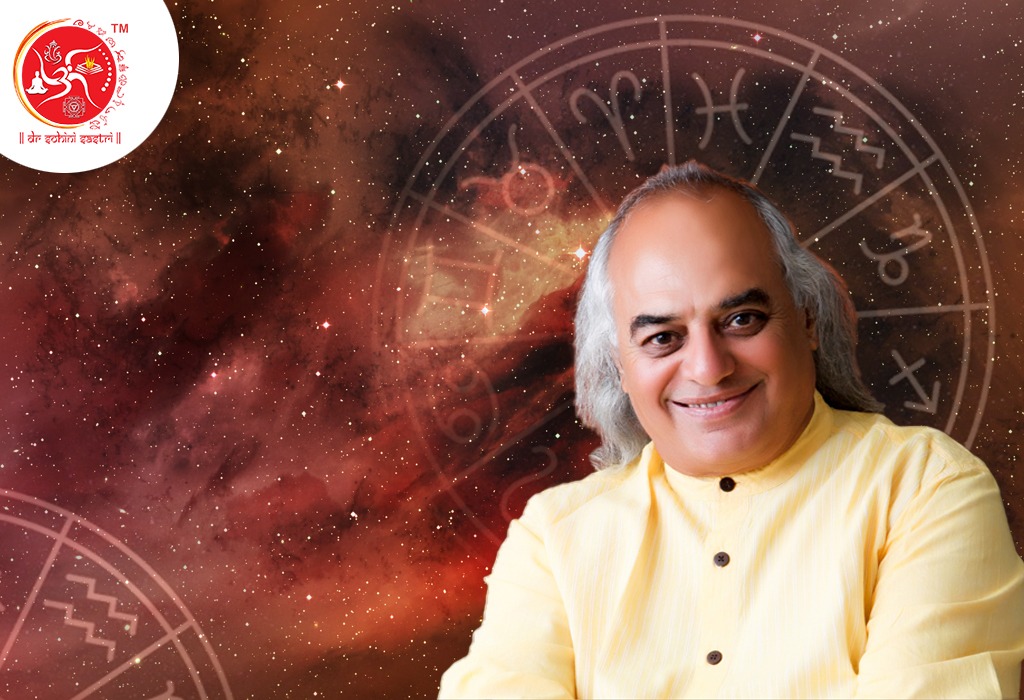 One of the best astrologers in India, Dr. Sohini Shastri is the only astrologer to have received the ‘Best Astrologer’ award consecutive 7 times. Before moving up to national level she has always been considered as one of the top 10 Astrologers in Kolkata. She is also the most searched ‘Celebrity Astrologer’ on Google. Famous KP Astrologer, Dr. Sohini Sastri started her work in late 90’s and now has a sizable clientele that includes people from every profession, be it industrialist, actors & actresses, sportspersons or doctors-engineers.

The Asian Astrologer of Congress, Astro Medical Research Center, and Astrological Research Project are just a few of the reputable groups she actively participates in. Apart from KP Astrology & vedic astrology, she is an expert in Tantra Sadhana, Palmistry, Numerology, Vaastu Shastra, and Vedic Astrology.

Vedic astrology, gemstone discussion, one-time consultations, consultation reports, kundali matching, remedial horoscopes, numerology reports, and palm reading are just a few of the services that Dr. Shastri provides to her clients. Regarding issues relating to school, career, health, marriage, and legal matters, her extraordinary predictions and treatments produce outstanding results.Numerous honours have been bestowed upon Dr. Shastri. She is a Kolkata resident. 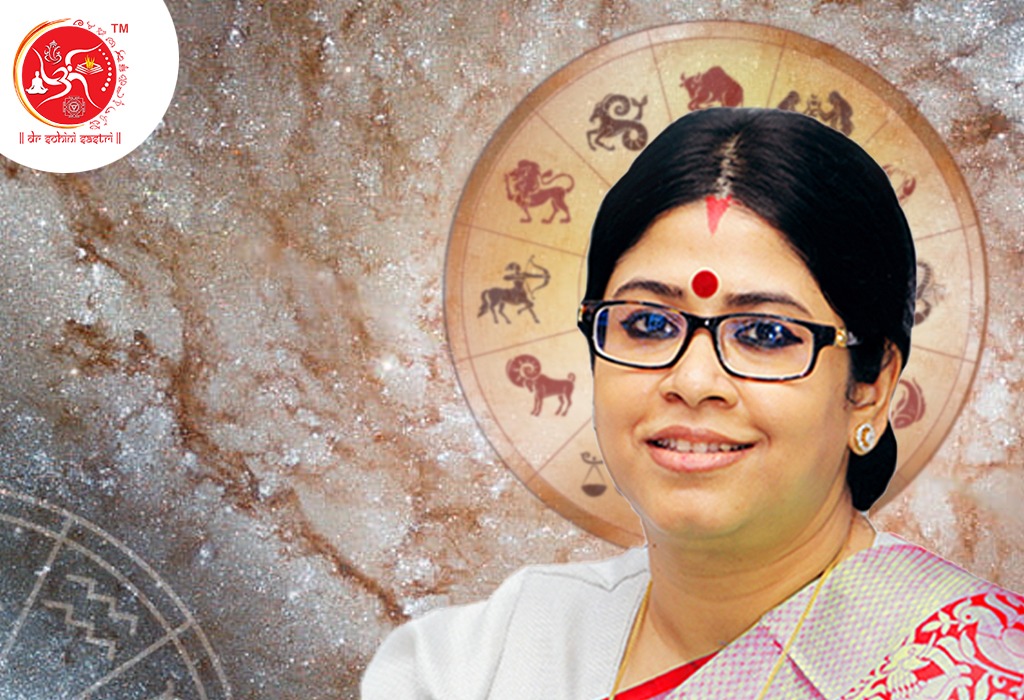 Astrology was ingrained in Shri Rao’s DNA, as are some other gifts. since when he was just 12 years old, his mother introduced him to Vedic astrology. The best thing was that Rao taught and gave his expertise freely, winning him a tonne of admirers in the process.Kotamraju Narayana Rao, who comes from a well-known Andhra Brahim family, has a master’s degree in English literature and has also taught English. 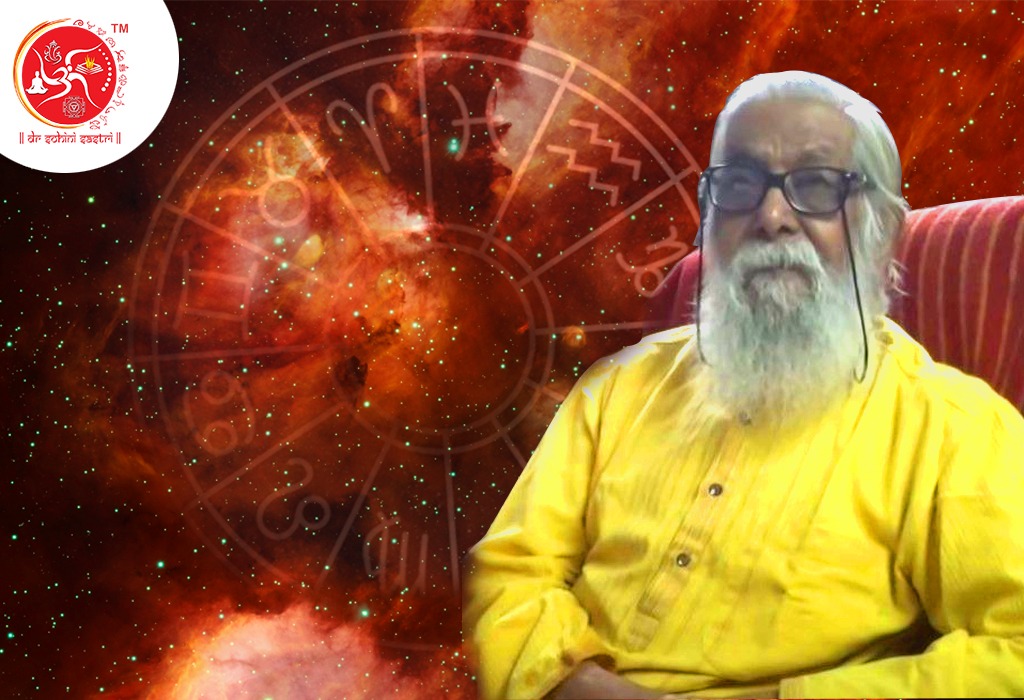 Sanjay B. Jumaani, a celebrity numerologist, is a well-known numerologist in India. Sanjay B. Jumaani struggled for a very long period with his business work and barely made ends meet. Despite tremendous effort, others would still take the cream. He is successfully carrying out his father’s vocation and receiving attention for all of his incredible expectations. 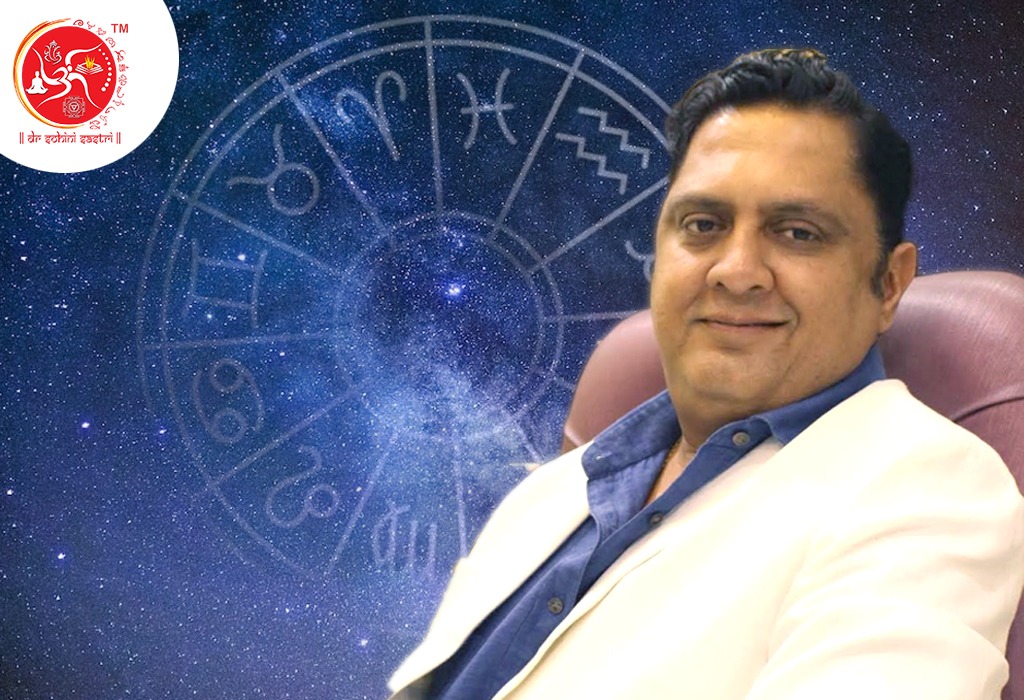 India’s most well-known celebrity astrologer and actor is Sundeep Kochar. The majority of his shows have an astrology theme, but he often takes on other parts. He began working on television serials with “Adaalat” on Sony TV (2011). His “Kismet Ke Sitare,” a Zee News programme with an astrology theme, premiered on December 25th, 2006, and ran for 2,740 episodes before it was cancelled. 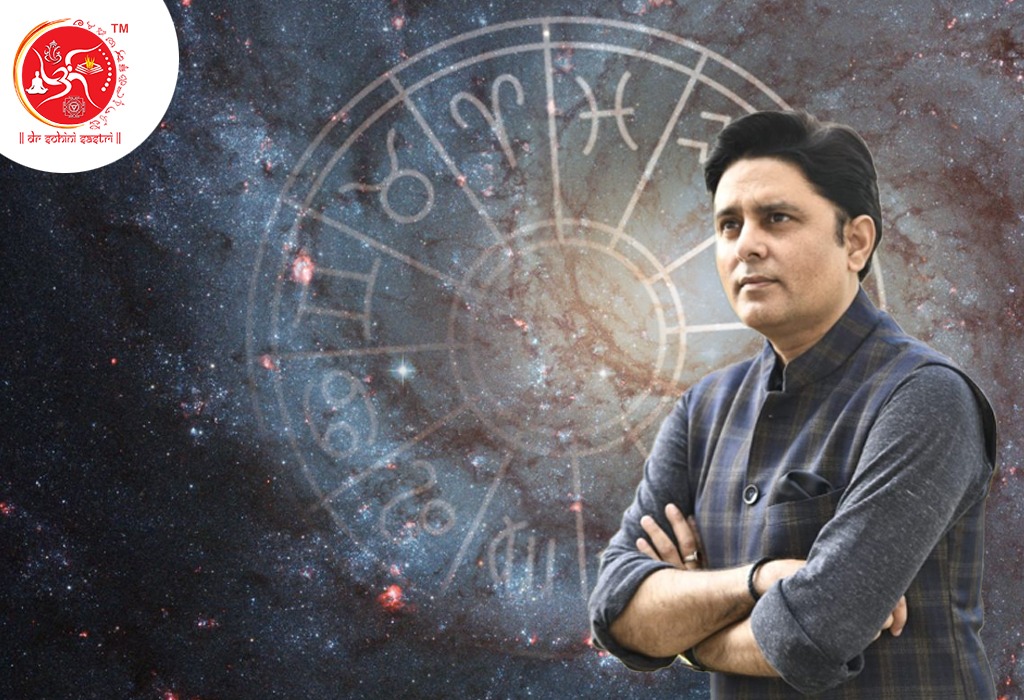 Dr. Hemant Barua holds a doctorate in astrology and is widely regarded as the best astrologer in India. He has won numerous prestigious awards, including the Global Best Astrologer Award for 2022, the International Jyotish Ratan Award for 2021, and the Global Srestham Award for 2021. More than 75,000 people have benefited from his services globally. 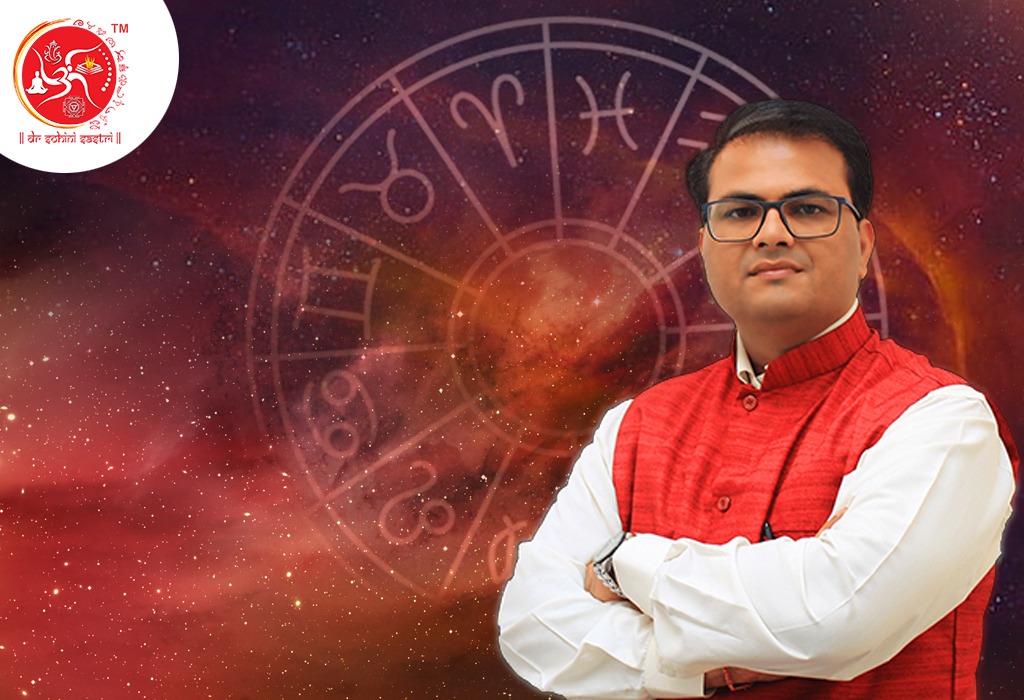 Maa Prem Usha has been a Tarot Card Reader at the ITC Maurya Sheraton Hotel for the past 20 years. She is among Delhi’s top female astrologers. She continues to write regular essays for many top journals in order to provide her devoted followers with rapid updates.She had her granddaughter’s full backing, and with her assistance, she created the Saakshi Tarot Deck, a brand-new set of tarot cards. 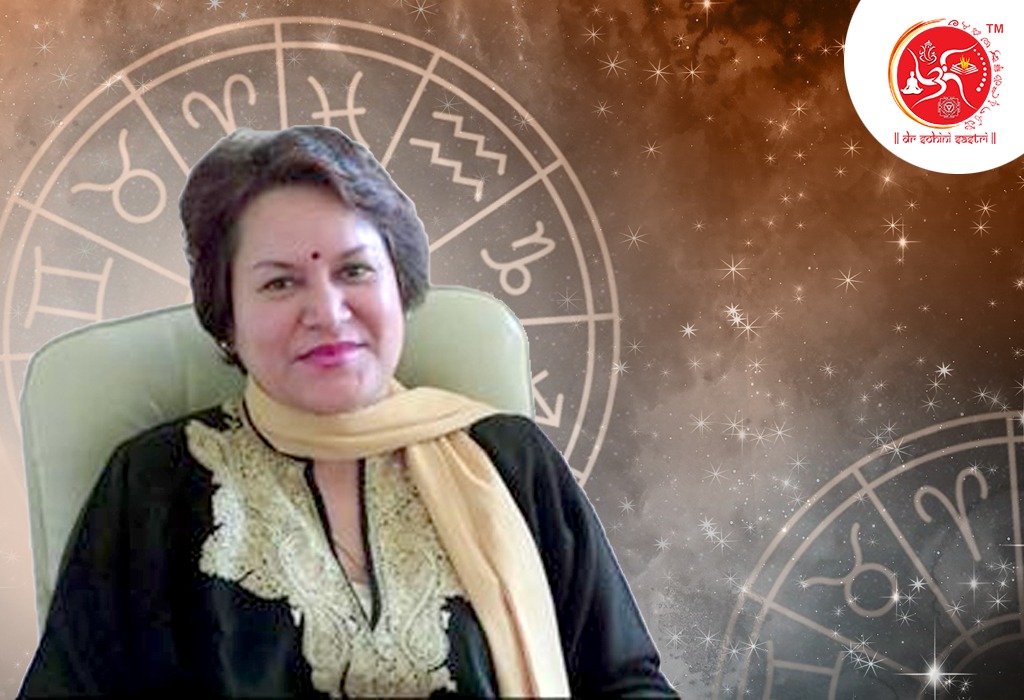 Astrologer Sunita Menon is really talented. She is a gifted healer, tarot card reader, future-seeker, clairvoyant, psychic reader, and many more abilities. She is the most well-known astrologer in the world and a highly respected astrologer in India. She uses her wisdom and well-honed skills to help her clients live happy and fulfilling lives with a greater sense of intimacy, foresight, and understanding. 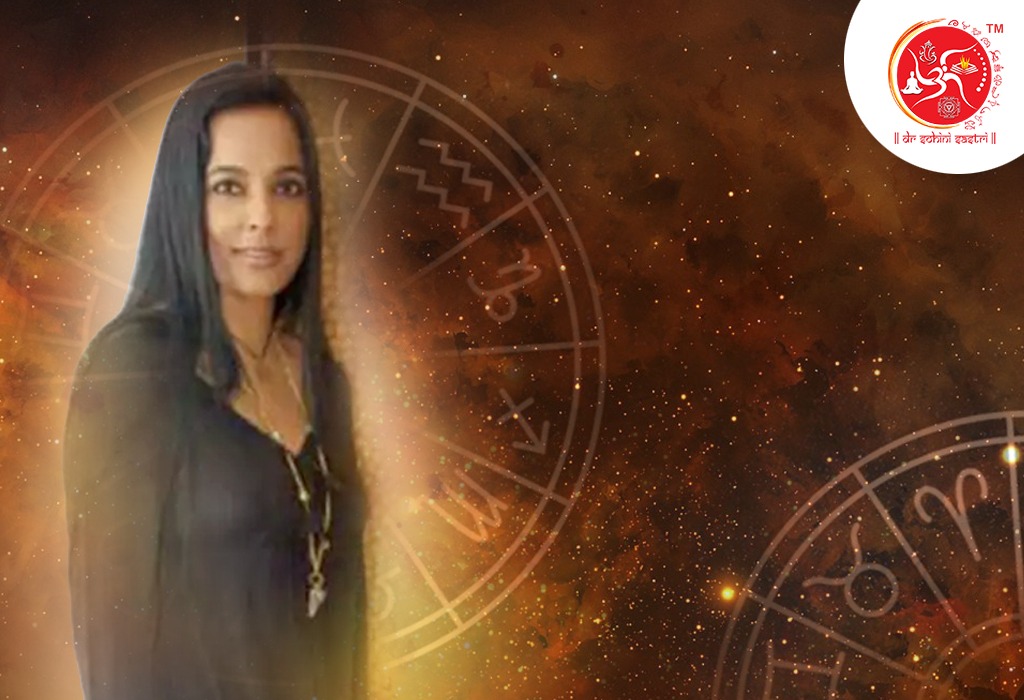 Vijayalakshmi Krishnan, a renowned astrologer in India, has been practising Vedic astrology for more than 15 years. Over the past 15 years, she has worked with AstroVed and conducted more than 10,000 consultations. She possesses divinely given intuitive abilities and holds the view that our negative karma from previous lives carries over into this one as well. 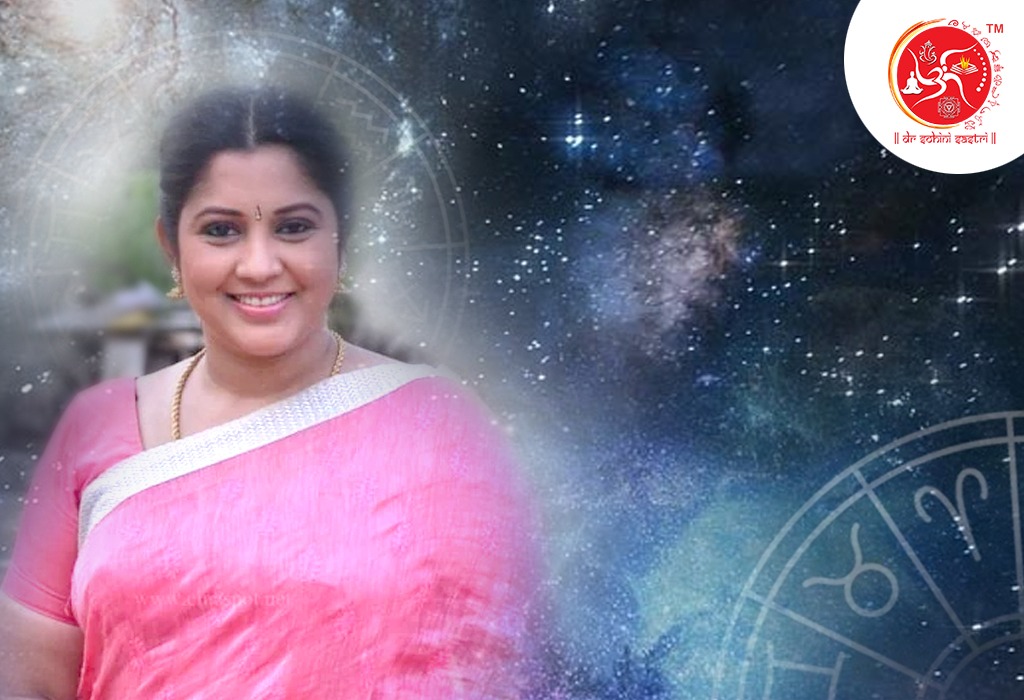 This article is written from the statistic we collected while our research for the top 10 Astrologers in India.