Virgo is a fascinating sign that represents the mother of the world. Virgo ascendente may feel cut off from worldly riches and sensual pleasures, and they may be sad as they take on the world’s sins, as embodied by the German phrase Weltschmerz.

Superior intelligence, shakti, physicality, Universal life, the gift of poetry, eloquence, and music, as well as great psychic and intuitive skills, are all aspects of this sign according to the famous astrologer in India. Despite all of these blessings, life is frequently a source of immense unhappiness. The benefits of transiting through Virgo strengthen all excellent characteristics, but when they come too near to each other, they might cause difficulties.

Mercury transits into Virgo, its exaltation sign, from August 19 to September 9th, and then retrogrades back into Leo from October 3 to 21st. This strengthens Mercury’s abilities as mentioned above, and it’s an excellent period for profound contemplation and creative expression in music and literature, as well as a clear mind and rational reasoning. Geminis and Virgos rising perform particularly well with the health and career aspects of the transit. Mercury turns retrograde from August 30 to September 22nd, and at least half of it is in its exalted sign, so it shouldn’t be as awful as usual, however it depends on your rising sign. 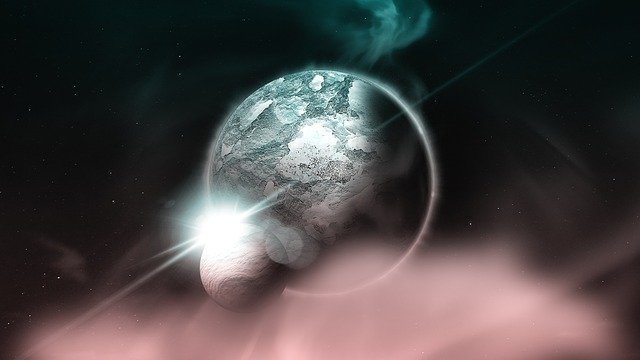 The famous astrologers in India have already written about Jupiter in Virgo, but from August 25 to September 9th, we’ll have three benefits in Virgo, with Jupiter, Mercury, and Venus all present. On one hand, this is a nice idea, but it comes with a degree of complication.

On Monday, August 22nd, Mercury is at odds with Jupiter in a planetary battle. They are actually bitter enemies, and while this conjunction is good for writing and thinking clearly, it can lead to very complex relationship problems for Virgo, Pisces, Gemini, and Sag. rising, centred around the challenge of idealism with Pisces and the practical, critical, and biting nature of Virgo. It also can lead to broadening and deep comprehension of any issue you are dealing with.   Still, when they are within 3 degrees August 21-23rd , you might get carried away by enthusiasm and doing too many things and being too critical or argumentative and getting into relationship squabbles.  Be more patient and accepting of others and less hard on yourself.

Venus in Virgo reaches its lowest point of the year on August 25th and stays there until September 18th:

Mercury balances out the debilitation till September 9th, and Jupiter uplifts a little, but Venus in Virgo is problematic for partnerships since she tends to be overly critical and analytical in this sign rather than in pure idealist love. It’s not a good time to start a new relationship, and I’ve noticed a lot of divorces and marriage conflicts during this transit. Accept and don’t demand perfection from your mate.

This transit is especially tough for Libra rising since it is a 12th house transit that emphasizes Venus’s romantic aspect rather than her purer love of beauty and the arts, and it can result in a lot of spending, losing, and exhaustion. The lion position can assist Venus reclaim her 2nd Chakra energy, while the plough and twist poses can aid the kidneys and pancreas, which Venus in Virgo can stress. If you’re attempting to replace ruffled emotions with sweets, keep an eye on your sugar consumption.

Venus conjunct  Jupiter  on August 27th can lead to expansive feelings of wanting to buy and so if you have a problem with “over-shopping” and “overspending” watch  the last week of September suggested by the famous astrologer in Kolkata.

​Obviously if you are Virgo or Gemini rising or Pisces or Libra or Taurus Rising, you will probably feel these transits more or if you have a lot of natal planets in Virgo. But still should be more of a party once we get through the heaviness of Mars/Saturn conjunction on September 24th. 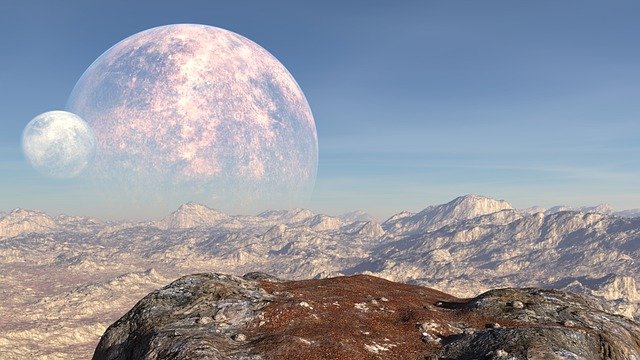