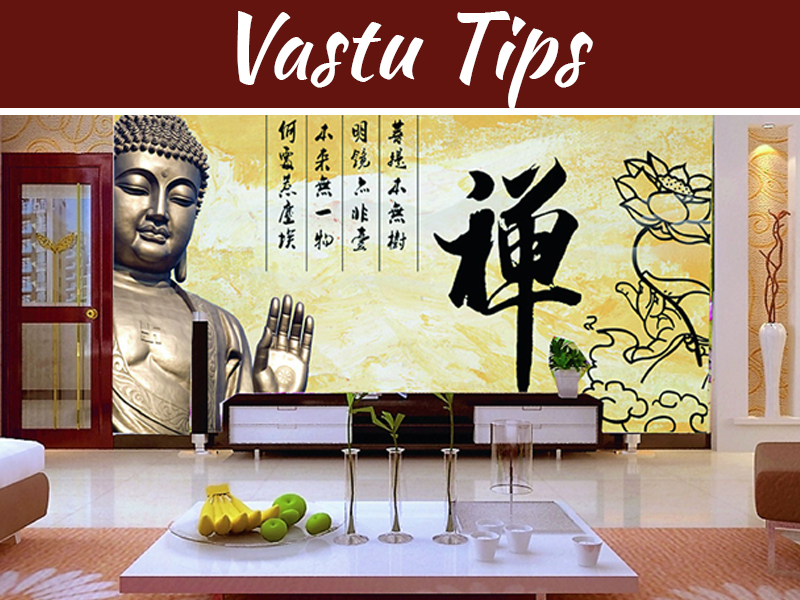 The designs aim to integrate architecture with nature, the relative functions of various parts of the structure, and ancient beliefs utilising geometric patterns, symmetry, and directional alignments , according to the best astrologer in World. 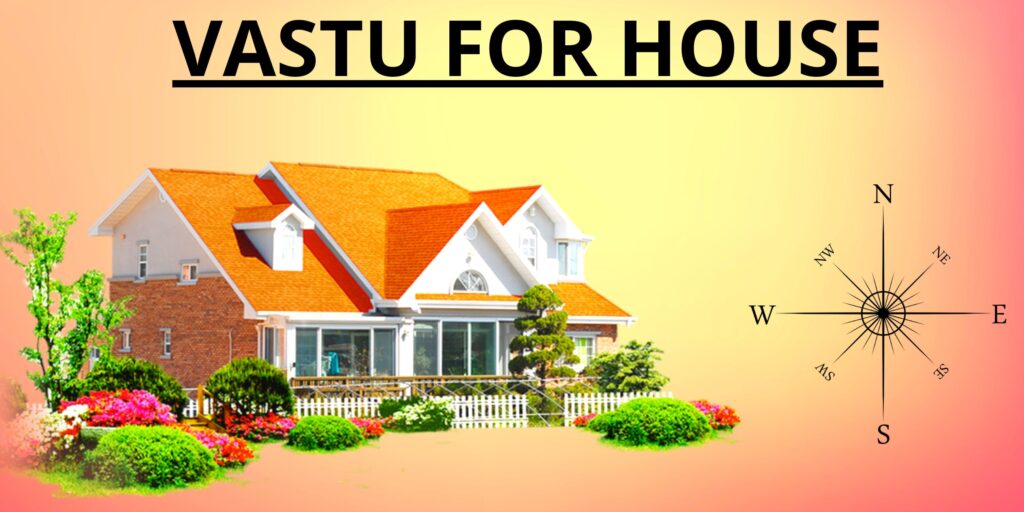 Why Is Vastu Shastra Important?

Many make Vastu sound really complicated and difficult to follow. Whereas, it is really easy and simple to follow. Here are a few simple Vastu tips you can follow at home effortlessly:

Placing a mirror right in front of the cash locker is another way to attract wealth. It symbolizes that your money is doubled up!

Keeping water bodies in the North-Eastern part of your house symbolizes the flow of constructive energy. You could place a water body like a small fountain, water garden or some other water body show-piece.

To avoid financial loses, make sure you repair leaky faucets, taps or any faulty plumbing.

Keep space between the wall and the study table to ensure the flow of energy.

The study room should not be below the bathroom or the beam.

The bookshelf should be placed in the East, North or North East. Make sure there is no reflection of the books in the mirror as that increases the pressure of studies.

Imbalance of fire element causes sickness in the house. So, to balance it, the best place for a fire element like candle, diya or fireplace, is Southeast or Northwest direction of the house.

Avoid placing mirrors opposite to the bed as mirrors reflecting a sleeping person creates a problem of energy drain, causing sickness.

Make sure that your bathroom energy and kitchen energy does not mix up. If they are opposite to each other, make sure the doors are always closed, through the eyes of the top astrologer in India.

If someone in the house is unwell, keeping a burning candle in the room would help them recover faster.

If the relationship among the family members in the house are tensed in any sense, placing a white sandalwood statue at a place where you can view it multiple times passing by it, will help ease the tension.

Sandalwood Statue will create a harmonious relationship among the family member of the house.

If there is a dispute among the male members of the family, keep a small branch of Kadamba tree at home to ease the tension.

If there is a dispute among the female members of the family, try not to wear red clothes at the same time or on the same occasion.

Do not put up pictures depicting violence in the house as that attracts negative energy. 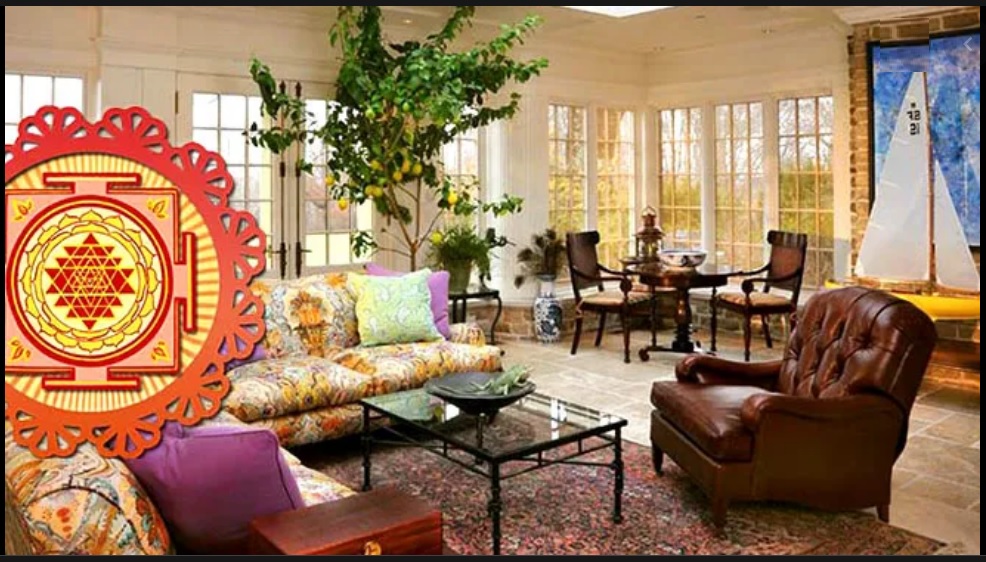 Do not place a cactus inside the house as it is considered as a negative plant which affects health & relationships of the members living in the house , according to the best astrologer in Delhi.