Vedic astrology, also known as Jyotish Shastra or Hindu astrology by the famous astrologer in India, is one of the world’s oldest astrologies. It’s a branch of astronomy that depicts the effects and placements of the planets at the time of a person’s birth. This is where the person’s personality traits, future, career, nature, conduct, relationship, marriage, and many other aspects of their life are represented.

Vedic astrology was first formed in ancient India, which was considered to be the eyes of Rishi Parashara’s Vedas. It is the oldest and most accurate method for prediction, forecasting, and interpretation that has been used in India from ancient times. Millions of people continue to use it in modern times.

Vedic astrology dates back to around 5000 BC, according to the famous astrologer in India and archaeological evidence. It was originally mentioned in the Rig Veda, an ancient Hindu literature. Due to the transmission of knowledge and Hindu Scripture from generation to generation without scripting in the text, it is difficult to identify the actual date of astrology. 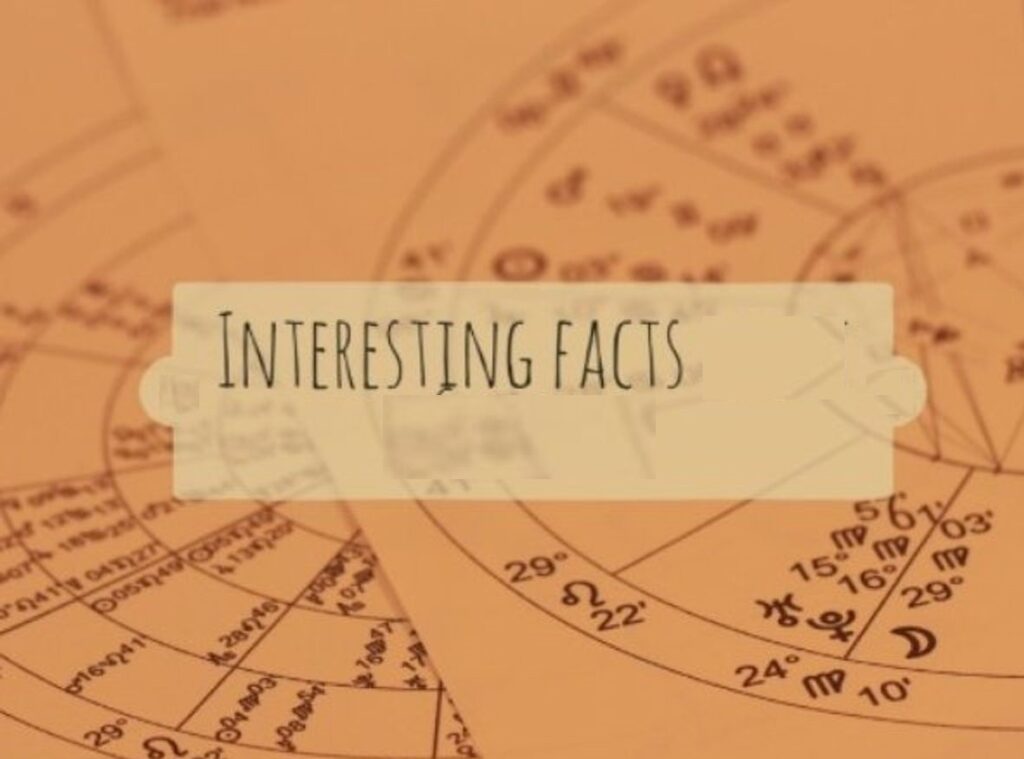 The Vedas are the source of Vedic astrology. Vedangas, or limbs of the Vedas, are six supplements found in the Vedas. Jyotish Vedangas is one among them. Over hundreds of years, Rishis have practised Jyotish shastra in tandem with the Vedas.

Rishi Parashara and Rishi Jaimini are responsible for contemporary astrology (son of Rishi Parashara). Parashara was Maharishi Vashishtha’s grandson and the father of Ved Vyas. He wrote a book on astrology called Jyotish Shastra in which he discussed the basics of astrology. Rishi Jaimi invented the new system of astrology known as Jaimini Astrology after learning astrology from his father and sage Ved Vyas.

In western astrology, the people born under the same ruling planet might be said to have a similar future. Whereas according to Vedic astrology the positions of all the planets together affects the future and therefore, the lives of all are different.

There are 12 zodiac signs, nine planets, and 12 houses according to Vedic astrology. The 12 signs are distributed among 12 houses and 9 planets are placed in different houses as per the birth chart or horoscope chart. The house and the planet together determine the individual future. Hence Vedic astrology is nothing but interpreting the meaning of this arrangement in one’s life.

The planets are considered deities in Vedic astrology, which is the most fascinating aspect. In Hindu astrology, the Navagraha are nine heavenly bodies or deities that have an influence on human existence. As a result, Navagraha is a Vedic god with the ability to impact all elements of human life. As a result, Navgraha is worshipped to counteract the negative consequences of the planets’ unfavourable positions.

The stars, as well as the planets, have an impact on an individual’s life, according to Vedic astrology. In Vedic astrology, the Nakshatra, or constellations, or stars, are used to forecast an individual’s future. In astrology, there are 27 Nakshatras, which are seen to be a way of worshipping the divine. Each star has its own god and abilities. Each one is important in determining an individual’s qualities. Every person born on our planet has their unique birth star, which is determined by the Moon’s position in one of the 27 stars. 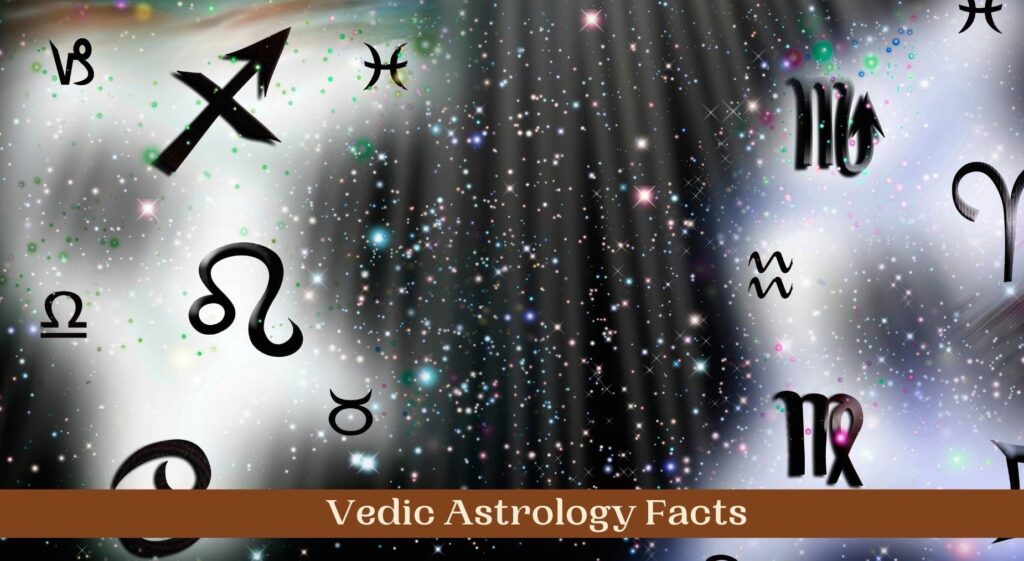 Transit is the never-ending motion of planets in the horoscope, which causes consequences depending on where they are moving. A planetary transit occurs when a planet shifts from one sign to the next according to the famous astrologer in Kolkata. Because some planets change signs quickly while others take years, the effects of planetary transits can be known at different times in life. As a result, Vedic astrology paints a clear picture of what a person should expect during a planetary transit.