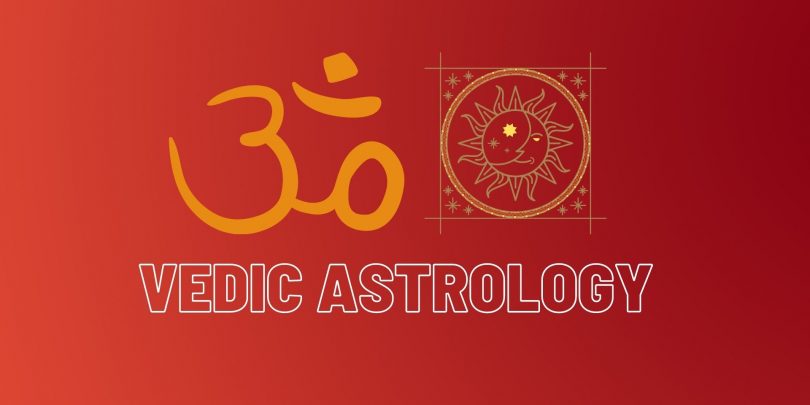 In Vedic astrology, the 12 houses are just as important as the 12 zodiac signs. They have a number of effects on a person’s patterns of growth and development. Therefore, according to Vedic astrology, people can be classified into 144 fundamental types based on their house and planets.

In order to chart a person’s trajectory through the many circumstances they will encounter, astrology evaluates the influence of each planet and the house in which it is located, according to the famous astrologer in India. 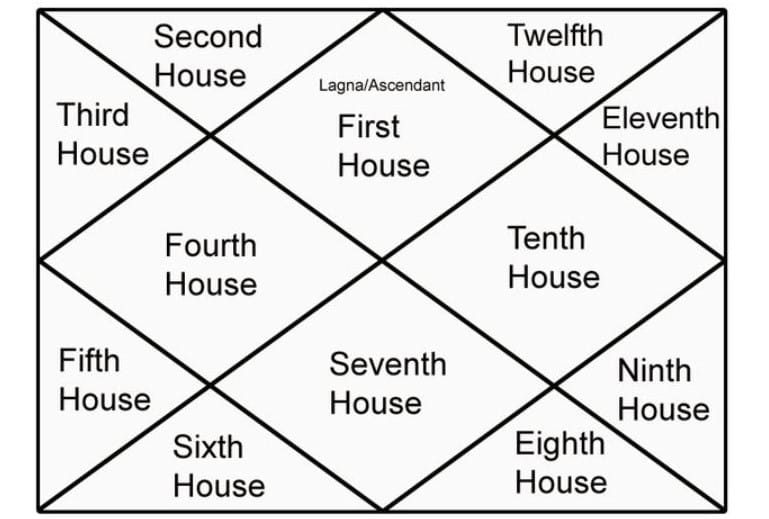 Vedic astrology refers to the first house as the ascendant, which starts the zodiac and has a variety of effects on a person’s core characteristics. The degree of the sign that was rising on the eastern horizon at the time of birth in a specific location serves as its representation.

The beginning of a person’s journey and the conditions of his or her early existence are marked by this structure, which is also known as the House of Self. The first house’s overall significance goes beyond determining a person’s potential; it also establishes the special traits that will aid each person in navigating life.

Aspects of the first house :

The most important house for anyone is the first one. It is connected to the Aries zodiac sign and the energetic planet Mars represents the commencement of a fresh beginning in life. All aspects of life that connect us to the physical world are impacted by the first house.

Health, personality, instincts, and the physical and energetic makeup of the body are a few of them. It establishes an individual’s outside projection and how the outside world sees them. The length of a person’s life in general is significantly influenced by the first dwelling as well.

The first home is known as the house of the body since it significantly affects the physical attributes. These comprise the specifics of someone’s appearance, such as their height, weight, overall appearance, and the colour of their skin and hair. It determines the fundamental elements of the ego, self-esteem, integrity, and mental fortitude and self-assurance.

Additionally, it has a significant impact on a person’s childhood and upbringing and shapes the outlook they have on life. It influences one’s physical and psychological well-being and determines the comforts and challenges of life.

It is also a connection between the various layers of karma that an individual carries and works out through a lifetime. It can be said that the first house determines the entire package that an individual presents to the outer world.

The tendencies of 1st House :

The traits that a person is guided by as they go through life are also determined by their first dwelling.

The first house plays a significant role in determining the temperament, perseverance, self-control, peace of mind, and susceptibility to illnesses.

Other factors that are influenced by the first house include name, fame, parental influence, and journeys made in the quest of life’s goals. In reality, it serves as the major thread that ties the numerous strands of a person’s life together.

The first house determines a person’s willpower and courage to face challenges and progress forward. The attributes of the home also influence whether a person chooses to remain in his hometown or move on to another area later in life. A solid foundation is crucial for a successful existence because it makes it easier to overcome challenges. On the other hand, a person’s potential will be negatively impacted by a weak first house.

The planet that rules the sign in which the ascendant is present, impacts the energy and potential of every individual. The positive aspects rendered by a planet can be from positive karmic effects or from the good effects of the family tree. The planets can also bring about various challenging situations through the first house but it is best not to consider them in a negative sense. Overcoming each challenge can bring about a new surge of energy and confidence in the mind and body, allowing individuals to evolve in life.

If a house’s zodiac sign changes or certain planets subsequently emerge in it, the situation may likewise alter. This could lead to multiple changes in one’s mental or physical characteristics throughout the course of a lifetime. If the house is divided between two zodiac signs and is under the influence of a planet, this could occur. The inter-house ties are also very important in determining a person’s life trajectory. The first house’s relationship to the other houses is as follows.

An inherent selfishness in relationships is indicated by the seventh house’s direct opposition. Additionally, it forms a triangle with the houses of leisure and travel, the fifth and the ninth. This suggests that these aspects of the person’s life are crucial to understanding who they are. Home and family are represented by the fourth house, and career is represented by the tenth house. 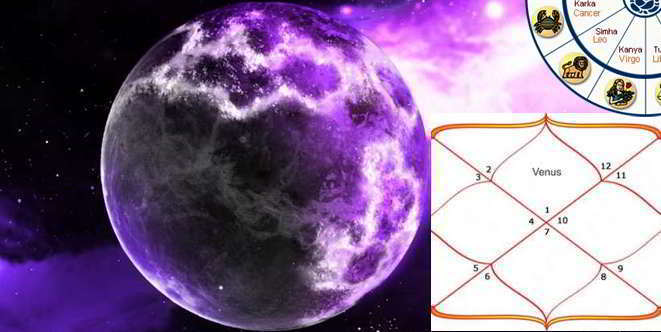 A square including these dwellings denotes a minor conflict in these spheres of existence that may be settled without giving up one for the other. The third house and the eleventh house, respectively, represent the social environment and peer group. A favourable position with friends and a positive social reputation are indicated by the sextile with these houses, through the eyes of the best astrologer in India.

With all its influences, the first house is about the inner and outer potentials that allow each person to embrace life to the fullest.