HomeBlogAstrologyWhat are the Dangers of Astrology? 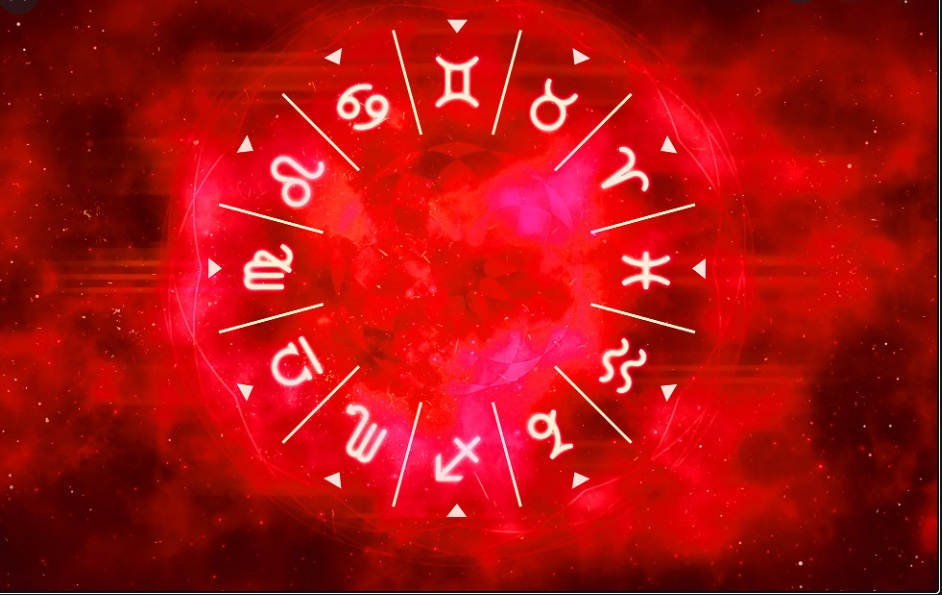 Astrology is becoming increasingly popular. According to the famous astrologer in Kolkata,who is just an email or video call away augment the weekly forecast sections. However, astrology, like any other field, has its risks. When getting an astrological reading, it’s important to keep these things in mind.

The greatest attraction that astrology holds is that it is a great source of comfort. It tells us when we have a bad time and what we can do to remedy it. It also tells us when we are experiencing a favourable time and how to make the most of it. We should not, however, use astrology to give ourselves a false sense of security.

Whether we are performing remedies or not, we still have to use our judgement and good sense to face daily situations.Good times are no guarantee against the repercussions of poorly considered decisions and actions. Too much dependence on astrology causes us to become disconnected from the realities of our surroundings. Astrology should be used as a guide, but we must take responsibility for our own actions and decisions. Even astrologers admit that, despite planetary influences, free will has a significant influence. 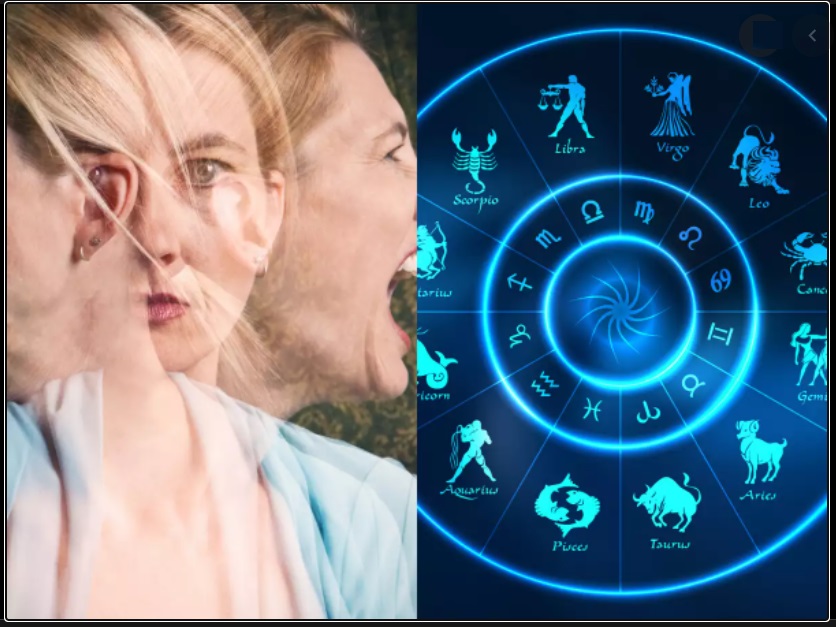 We begin to look at ourselves objectively when we adopt the perspective of a third person reading our chart. While this might be beneficial in terms of helping a person think clearly and possibly look within, it can also be harmful if it becomes a habit. Accepting oneself as a whole live person rather than the sum of the planets in a birth chart is essential. Trying to connect one’s self-image with what the birth chart indicates is a dangerous proposition.

When a bad circumstance is prophesied, it weighs so heavily on a person’s mind that it may end up influencing the outcome anyhow. Even if a bad prophecy is not fulfilled, it disturbs one’s peace of mind. Astrologers should refrain from making such prophecies just for the sake of shock value. And, if a problem is discovered, it should be communicated diplomatically in order to assist rather than harm the client.

Using Astrology As A Crutch:

It’s all too easy to use astrology to rationalise personality flaws and plain terrible behaviour. Having a challenging birth chart placement is something to focus on and conquer. It should not be used as a crutch or a shield to avoid confronting concerns. A birth chart cannot be used to justify unethical behaviour in partnerships.

An astrology reading that indicates a person has unfavourable attributes can influence how we perceive them. When one replaces a person’s reality with their astrological description, distrust and estrangement can arise. It can also lead to a person wearing rose-colored astrological glasses and ignoring reality when looking at them.

An astrology reading can provide comfort in difficult times. On the contrary, it can make someone feel as if they are doomed to suffer and that there is nothing they can do to stop it. This can result in feelings of helplessness and melancholy. An astrologer’s job is to treat customers with care and to utilise astrology to improve people’s lives rather than to trap them in a cycle of depression and over-reliance on astrological readings and treatments.

Even if one believes in astrology, it is important to remember that there are so many different interpretations of the same chart that it cannot be thoroughly studied and used in a reading. Astrologers are human, and they might make mistakes. An astrologer has cultural biases, a moral code, and preconceived views of his or her own. The astrologer sees the universe through the lens of his or her ideals and cultural upbringing. This would result in readings that were irrelevant to the client’s situation. The astrologer may also be afraid of a particular planet, which could influence the readings offered to a customer. 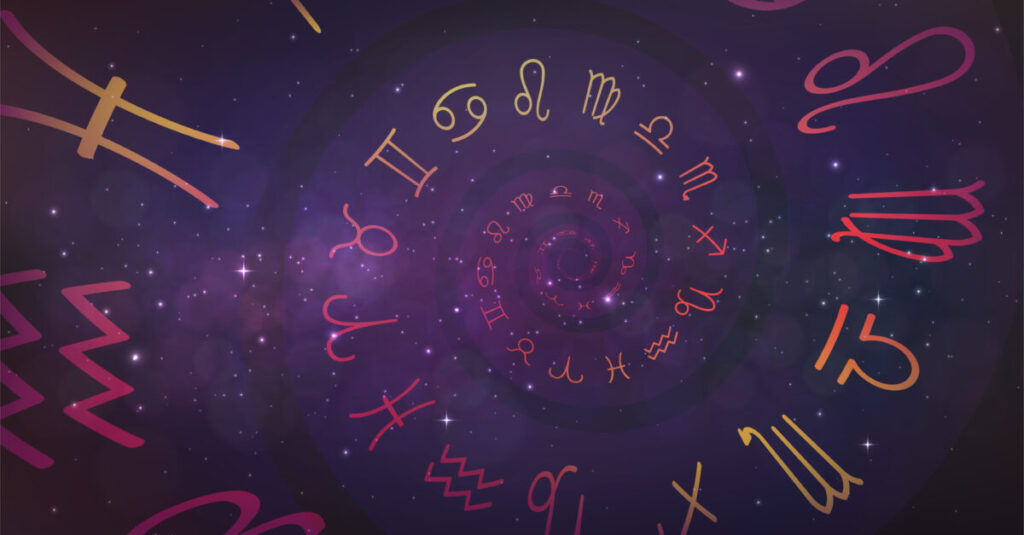 Honesty Of The Astrologer:

There are good astrologers and bad astrologers. Many people use astrology as a technique of making money with minimal knowledge of the subject. Most people consult an astrologer only when they are experiencing difficulties and are in a vulnerable mental condition.

This makes it simple for unethical so-called astrologers to give them readings that make them more reliant on the astrologer. A person who is preoccupied with readings and remedies will continue to seek them out. Unnecessary remedies, which almost invariably come at a high price, are another way unethical astrologers profit, through the eyes of the best astrologer in Kolkata.