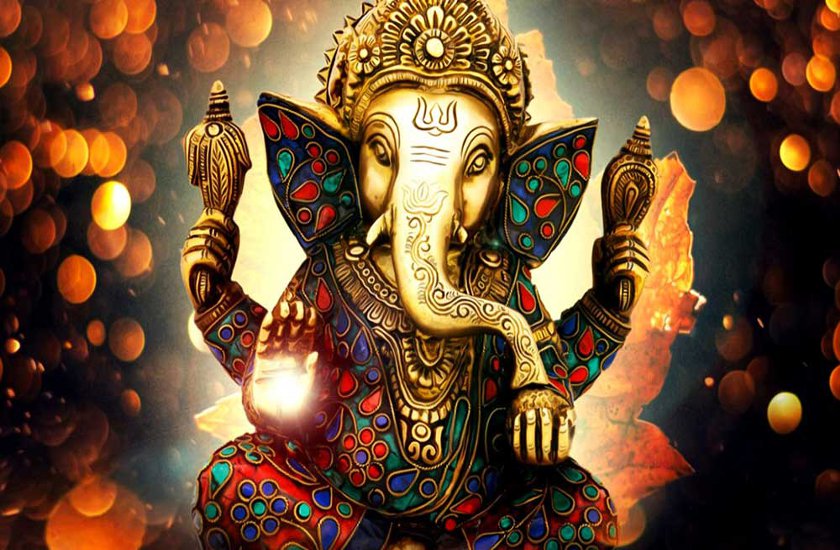 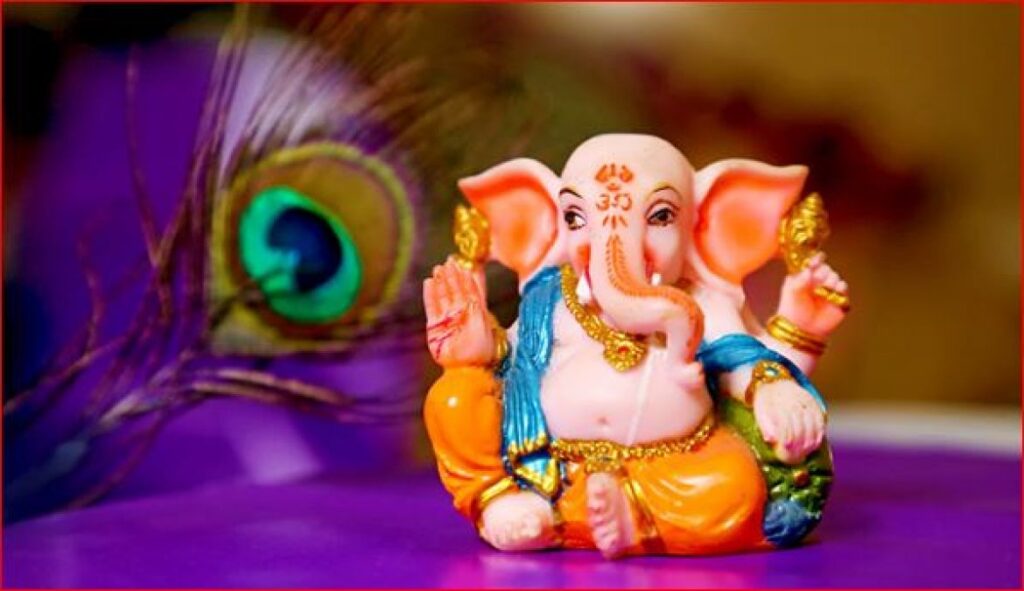 What is Karana ? Simply a Yoga or Time?