HomeBlogAstrologyWhat is Color Therapy in Astrology?

The chakra corresponds to the seven colors of the VIBGYOR. By reverberating energy using these shades in the chakra body ailments can be cured. Best astrologer in Delhi is capable of doing this by creating a balance in the body by stimulating the chakras. 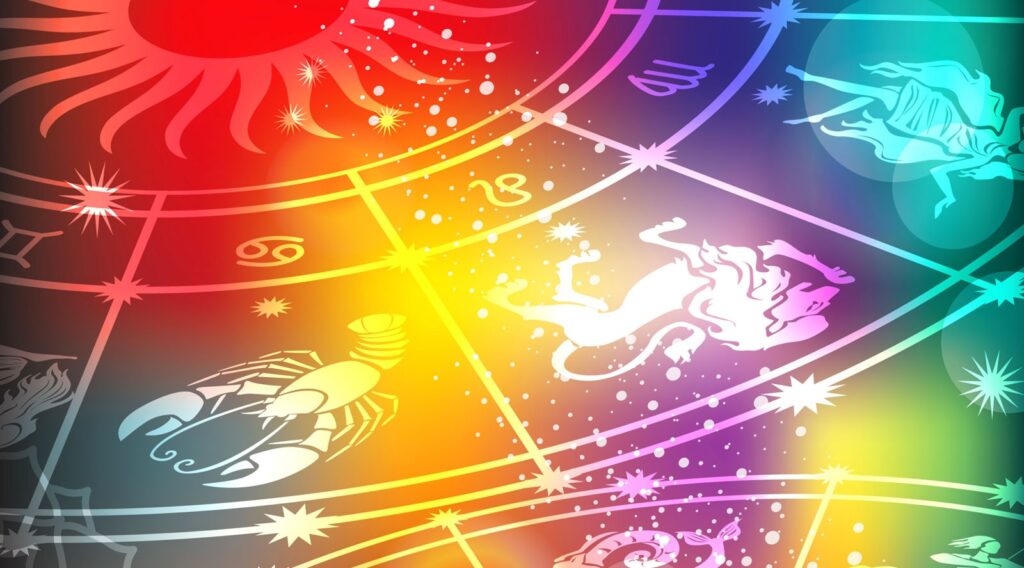 The relationship between a color and a chakra:

Each color corresponds to chakra. It stimulates each chakra and redistributes energy and brings out a balance. This balance cures any ailment in the body which is known as color therapy. This is also called a gemstone therapy

A best astrologer in Delhi is practiced to be a professional color therapist to treat people with color objects like candles, lamps, glass prisms, or gemstone. 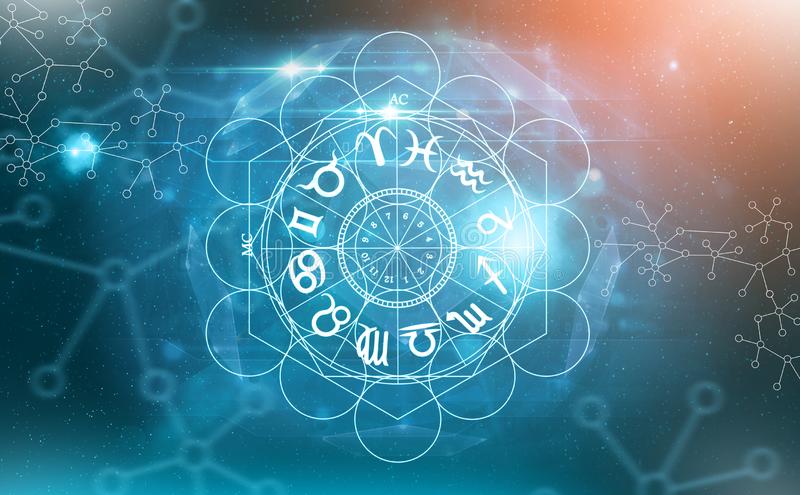