What Will Happen If Venus Will Present in the 9th House?

HomeBlogAstrologyWhat Will Happen If Venus Will Present in the...

What Will Happen If Venus Will Present in the 9th House?

In Vedic astrology, the 9th House denotes higher education, luck, foreign travel, and philanthropy. It represents your father and teachers, as well as your higher purpose, dharma, and religion. It is a very lucky house that brings good fortune to the owner according to the top astrologer in India. Jupiter is the karaka of this house, and as the sign of Sagittarius falls in this house, Jupiter naturally dominates it. It also indicates your spouse’s ability to communicate himself or herself, as well as their younger siblings. In astrology, Venus is the most creative planet. It reflects all of the good things in our lives that bring us joy. It is associated with females in general, as well as luxury, happiness, perfumes, musical aptitude, management, marriage, and relationships. 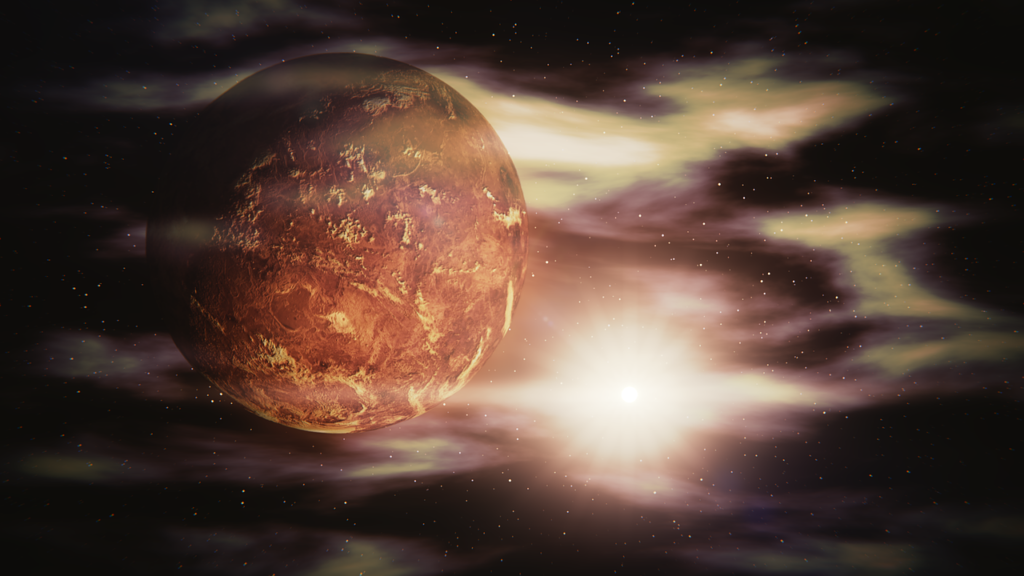 If Venus is debilitated, then it shows that the person would feel inferior with respect to the 9th house things and would often try to improve themselves in these areas and would constantly try to perfect themselves. It also shows that the spouse would be extremely creative and would have a pleasant personality.

If Venus is in Aries :

If Venus is in Leo :

If Venus is in Taurus or Libra, then its a very nice placement to have and it shows that the person would embrace people from other cultures and would love to interact with people from other cultural backgrounds. The person’s luck would rise after marriage. If Venus is in Capricorn, it shows that the person would move around a lot in their life, and would travel extensively for work.

If Venus is in Aquarius : 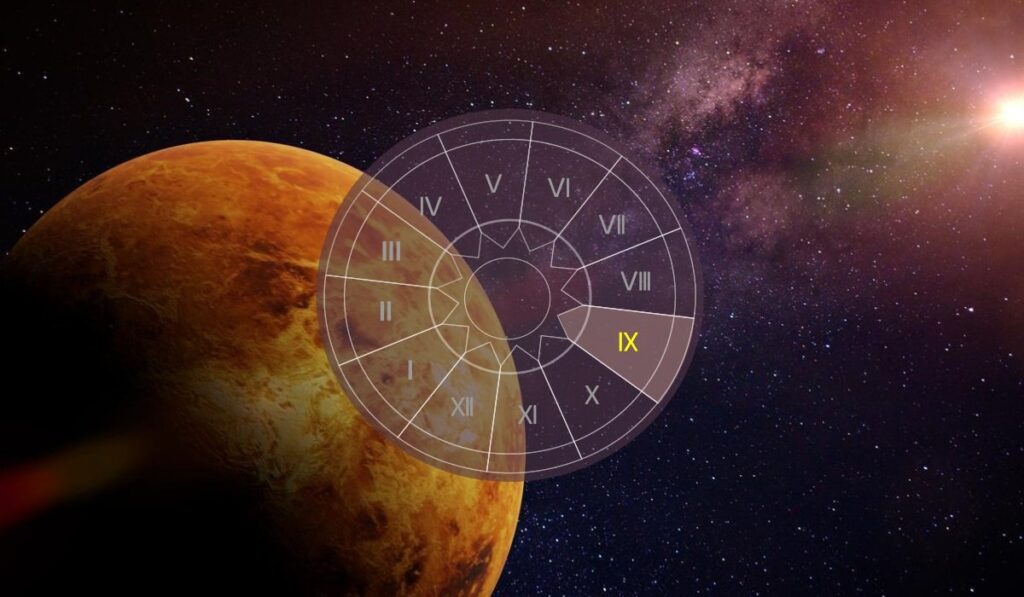