According to the famous astrologer in India as well as conventionally taught astrology systems, the placement of particular combinations of planets in houses produces predetermined effects. The beneficial combinations are known as Yogas, whereas the malefic ones are known as Doshas. In a nutshell, a Dosha is an unfavourable planetary alignment or a fault in one’s birth chart. Temples for doshas are also recommended as a treatment for the fault they produce.

Planets And Their Doshas : 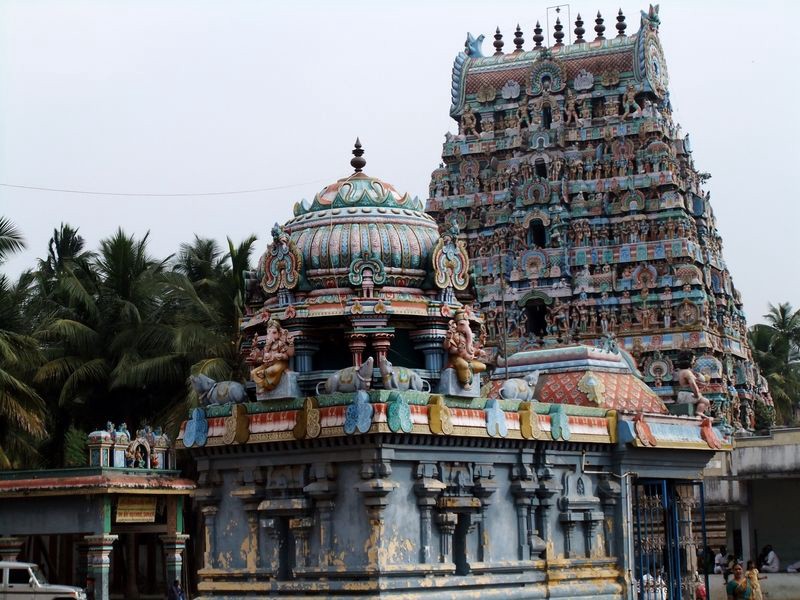 The good or bad Karma that we have brought into this birth from our past births is called Prarabdha Karma. Additionally, we have the privilege of being able to assess the state of our Prarabdha Karma through our horoscopes. By understanding the dosha if any in our birth charts and then by making a sincere effort to remedy them and atone for them we try to get some relief from the problems caused by the specific Dosha.

What Are The Remedies For A Dosha?

Astrology aims to not only detect issues, but also to discover solutions to them or to lessen their severity. Fasting, penance, mantra, tantra, homas, charity yantras, pilgrimage, and even remedies from a red book (Lal Kitab) are some astrological remedies, as well as a combination of some of the aforementioned.

Remedies, according to learned astrologers, cannot be employed as a form of barter or exchange to invalidate our bad karma, but they do go a long way toward alleviating the suffering produced by the bad karma. Furthermore, our desire to atone for and balance the negative is a really beneficial thing.

What Are Some Dosha Nivarthi Temples?

Suriyanar Temple is the temple for Doshas involving the Sun. The temple is located in Tirumangalakkudi village which is near Aduthurai in the Thanjavur District of Tamil Nadu. This is one of the few historic temples that is dedicated to the Sun god and it is also one of the few to have shrines for all the other deities representing the nine planets or Navagrahas.

The temple for the Moon is located in Thingalur in the Thanjavur district of Tamil Nadu near Thiruvaiyaru. Chandran is another name for the Thingalur Temple. It is also a place to perform the customary first feeding of rice to infants.

Devotees worship Lord Shiva as Sri Swetaranyeswarar at the Swetharanyeswarar Temple in Thiruvengadu. It is also near Sirkazhi in Nagapattinam District, Tamilnadu.

For Jupiter related problems one should visit the temple of Sri Aabathsahayeswarar where one can worship Sri Dakshinamurthy near Alangudi in Kumbakonam.

The Agneeswarar temple in Kanjanur is the place of worship for Venus related problems. The temple is located near Aduthurai, Thanjavur District, Tamil Nadu.

Lord Saneeshwara’s (Saturn) temple at Thirunallar is the famous pilgrimage centre for problems related to Lord Saturn especially Sade-Sati. It is near Karaikal.

The Thirunageswaram Temple where the presiding deity is Naganathaswamy is the temple for Rahu related problems as well as certain Doshas like Kal Sarpa Dosha. It is located 6 km from Kumbakonam on the Karaikal Road. 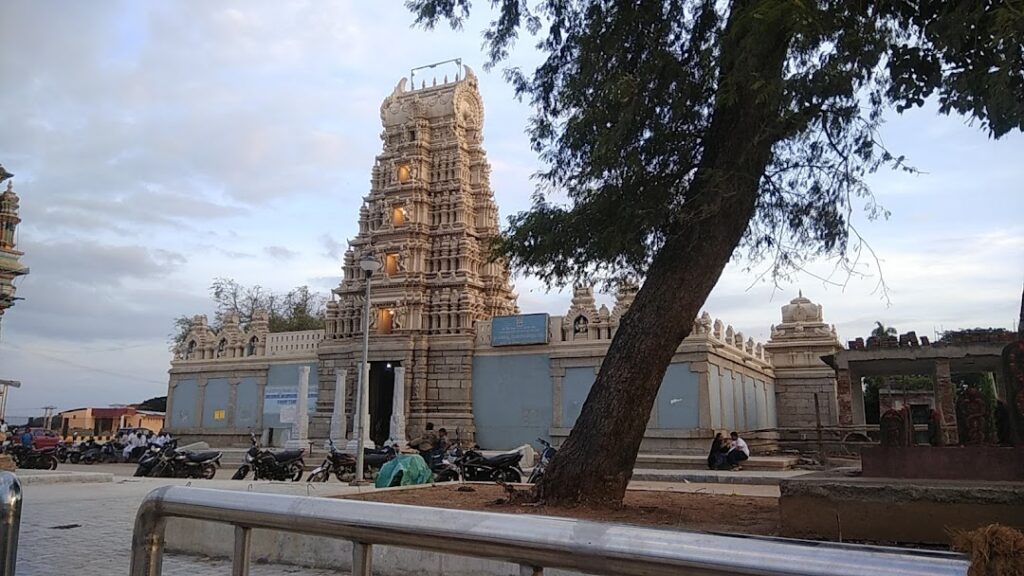 The temple for Ketu is at Kizhaperumpallam Temple near Dharmankulam which is about 20 km from the town of Sirkazhi in the Nagapattinam District of Tamilnadu, through the eyes of the famous astrologer in Kolkata. This temple is to be visited for Ketu related issues although the main deity is Naganatha Swamy or Shiva.