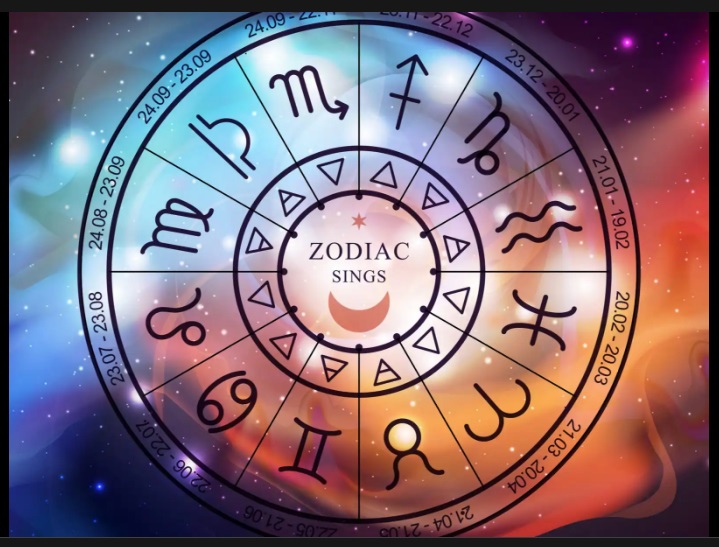 According to the famous astrologer in Kolkata, Every sign is a powerful, vital piece in the puzzle that is the zodiac. The four elements — air signs, fire signs, water signs, earth signs — all work together to create a comprehensive whole, which shows up in your life as your unique personality traits. 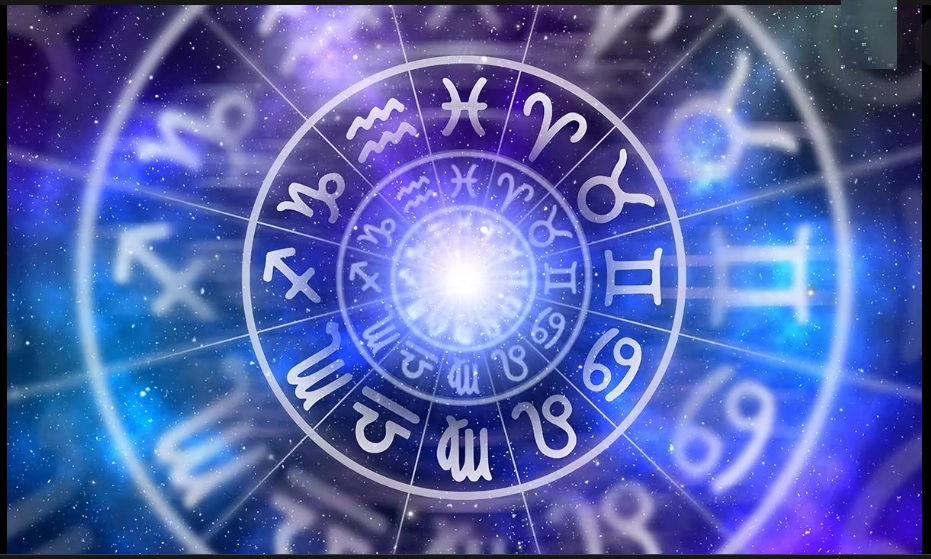 Renowned social activist Anna Hazare is one of the most respected Gemini personas and was born on 15th June 1937. Leaving an exceptional mark on the Indian political environment, he fought against social evils like corruption and urged for transparency and accountability in governance and rural development.

KJ equals too much fun and controversies. Born on May 25th, he is a total Gemini person who is witty, versatile and great at talking, According to the best astrologer in Delhi. He has already taken the internet by storm with his steamy conversations with guests and slants in Koffee With Karan. Popular filmmaker and television personality he and his Dharma productions own the credit for the cult films Kuch Kuch Hota Hai, Kabhi Khushi Kabhie Gham.

The pan-Indian actor, screenwriter, director, and producer R. Madhavan, has grabbed the limelight with his recent film “Rocketry: The Nambi Effect” a biographical film made on Nambi Narayan, the stellar scientist who was crucified for years under fake charges of espionage. Born on 1 June 1970, this Gemini individual never failed to amaze us with his intellect and exemplary acting and direction skills. Started his career with the image of a romantic hero, his famous films include Alaipayuthey, 3 Idiots, Tanu Weds Manu, and Irudhi Suttru among others.

While some people of this sign are very rebellious and straight forwards the others are very calm and composed.

The Dhak Dhak actress Madhuri Dixit is also a Taurean. They’re stubborn and reliable and really ambitious. Clearly, these celebs are getting what they want.

The fashion icon Sonam Kapoor is Gemini. This sign has a confusing personality and loves getting flirty or sometimes quirky.

The lovely Priyanka Chopra Jonas is Cancerian woman. She love their families and are very focused on what they want in life. Arjun Kapoor and Naseeruddin Shah are also two very accomplished stars who belong to this sign.

According to top astrologer in Kolkata, Sagittarians are best recognised as independent, extremely attractive beings who love to live life on their own terms. No surprise that Rana Daggubati, Arjun Rampal, all share the same zodiac sign and look like they do!