Zodiac Sign on Numerology Number – What Your Number Says about You

Zodiac Sign on Numerology Number – What Your Number Says about You 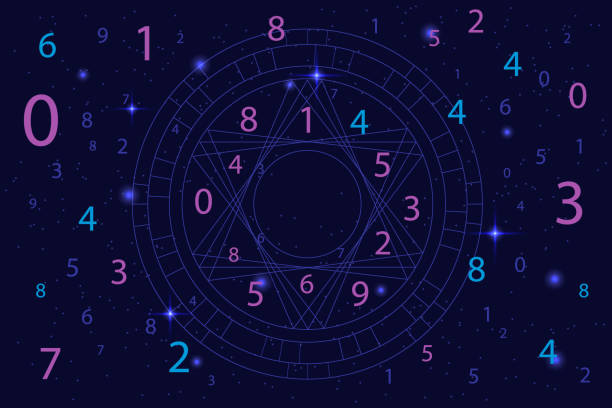 Each number, like each person, is unique. Numerology is a method of determining the personality and qualities of the people associated with each number. The individual acts in a certain way while under the influence of their ruling planet.

According to the top astrologer in India, the base of all numbers is the godhead number 1. It is a representation of the entire cosmos. This amazing number is the life-path number for anyone born on the 1st, 10th, 19th, or 28th of any month. It is a symbol of tremendous ambition and assertiveness. People who rank first have a positive outlook on life. They constantly appear to be having the time of their lives. It is a number that represents achievement and strength attained with a great deal of patience and hard effort. They have a strong willpower that fuels their will to succeed in the face of adversity. Though they have many positive attributes, number one people’s personality flaws of lethargy and fear might hold them back at times. 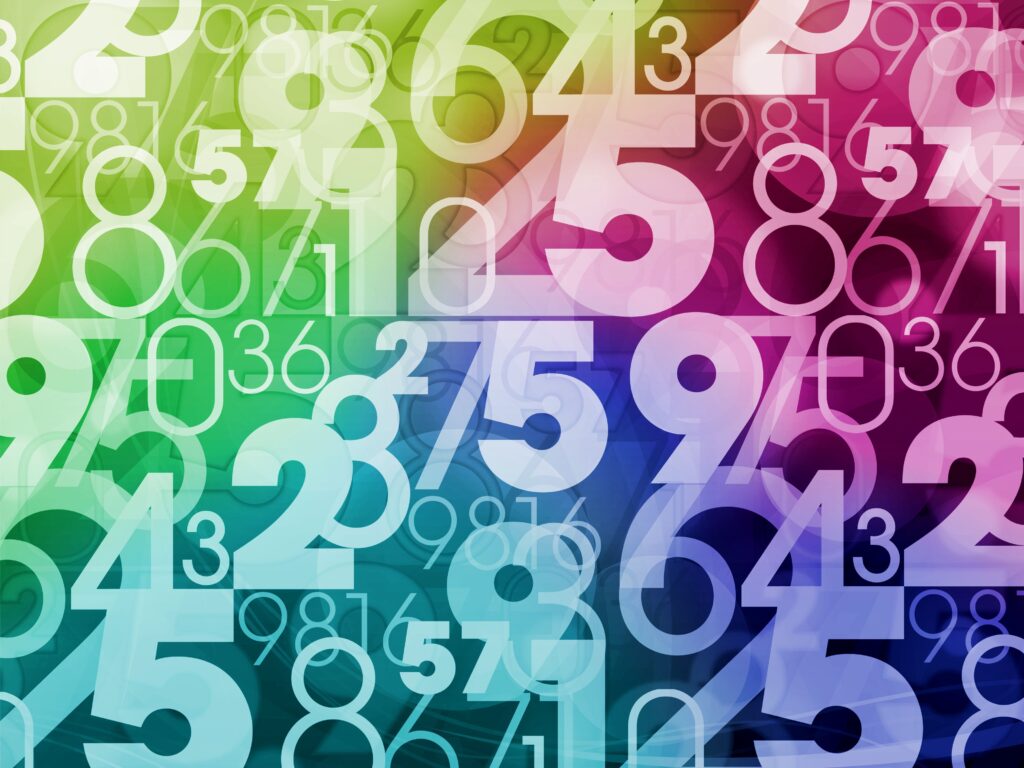 The number 2 is ruled by the planet Moon and corresponds to the zodiac sign Cancer. The number 2 is the life-path number for people born between the ages of 2 and 29. It’s a mix of positive and negative, loss and gain, or, to put it another way, male and female. Because the ruling planet of this number is the Moon, which reflects the sun’s light, people born under this number are prone to being readily influenced by others. They succeed thanks to the help of their supporters and mentors. They have a proclivity for becoming emotional when it comes to some aspects of life. Their emotions affected them at times. This number’s inhabitants exhibit conflict, frailty, and reluctance.

A triangle is represented by the number three. This number belongs to people born on the 3rd, 12th, 21st, and 30th of any month. The triangle’s three sides represent force, substance, and consciousness. This number also represents the manifestation and expansion of life. The personality features of residents of number 3 are attractive persona and huge fame.

Apart from that, the best words to characterise them are go-getter and ruthless. They have a strong feeling of obligation. This group believes in following specific rules and principles in order to live a disciplined life. They are prone to nippers of sloth, gloom, and excess. Because of their domineering personality, they make more enemies than friends.

Number 4 is ruled by the Sun and will take the wind out of your sails. Because the number 4 is dominated by the Sun and represents the zodiac sign Leo, number 4 natives have some similarities to number 1 natives. People born on the 4th, 13th, 22nd, or 31st of any month are endowed with the power of the number 4. They keep their promises and always look ahead.

It is their pragmatic approach to life that keeps them going. Number 4 people are thought to be lucky and fortunate. They have a high social standing. They are foresighted and economical, thus maintaining a healthy financial account is not a difficult effort for them. They are frequently pushed down by fault-finding, a lack of light, and positivism.

The planet Mercury rules the number 5, which can signify deception at times. The fact that their ruling planet, Mercury, is highly volatile and known to embody the attributes of other connected planets is the cause for this falsehood trait in number 5 locals. People born on the 5th, 14th, and 23rd of any month fall into the number 5 category. Number 5 locals have a lot of dynamic energy that can easily be redirected. According to the best astrologer in India, they don’t have any pre-determined techniques for achieving achievement. They develop their own plans and carry them out according to their preferences. Curiosity, a love of travel, versatility, and excellent managerial skills are the best words to define them. They have a lot of mental power, but they also have a lot of impatience and recklessness. 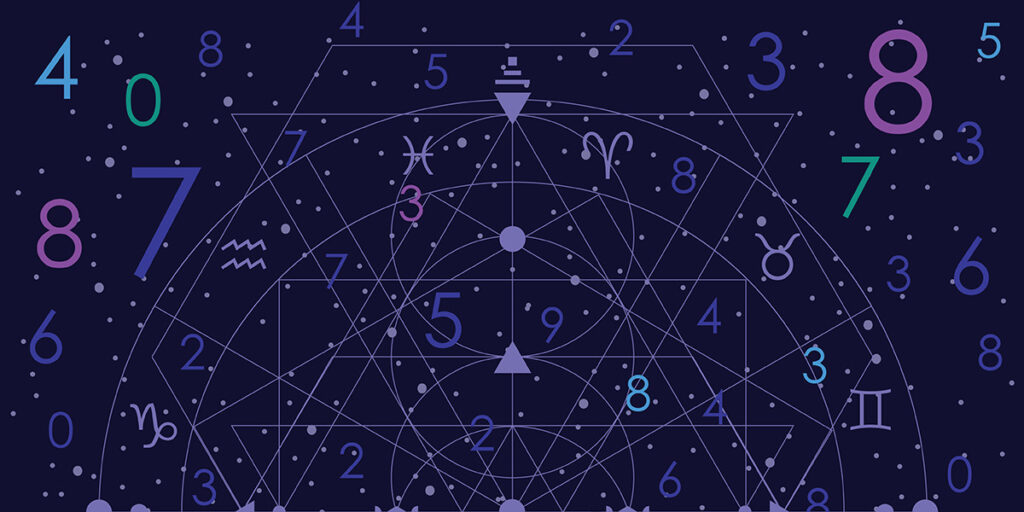 It is ruled by Venus and represents peace and harmony. This number applies to anyone born on the 6th, 15th, and 24th of any month. They have a keen sense of aesthetics. They are ruled by their emotions and are unable to think rationally because of this. They have a strong will and can’t be easily swayed off their course. The only threat that number 6 residents face is that they seek maximum enjoyment in everything.

It is regulated by the Moon, just like number 2. This mysterious number is associated with those born on the seventh, sixteenth, and twenty-fifth days of any month. They are thought to be a sharp thinker who is always on the lookout for something unusual. They don’t believe what they’re hearing. They are on the lookout for information that isn’t readily apparent. They are, to some extent, introverts. They are brilliant, but their intelligence is hidden throughout the early years of their life. They gradually realise their true potential.

This number is frequently regarded as unlucky due to the ruling planet Saturn. This number belongs to people born on the 8th, 17th, and 26th of any month. When Saturn, the ruling planet, is strong, the inhabitants will be philosophical and have a strong creative streak. A weak and low-graded Saturn, on the other hand, will bring grief, failures, and depression. This planet has been referred to as a planet of mourning by some numerology gurus. The number is self-motivated and does not seek assistance or instruction from others. The indigenous people are wise and caring.

According to the famous astrologer in India, the number 9 is the highest of all the numbers, as it is the number of regeneration. This number belongs to anyone born between the 9th and the 18th of any month. The inhabitants are driven, practical, and generous when Mars is strong. Selfishness and emotional imbalance are associated with a weak Mars. The natives of the number 9 are usually brave, which is why military forces fight them. However, their overly bold personality frequently backfired on them. They have a gigantic ego. A number 9 native is both a millionaire’s friend and a feared foe. 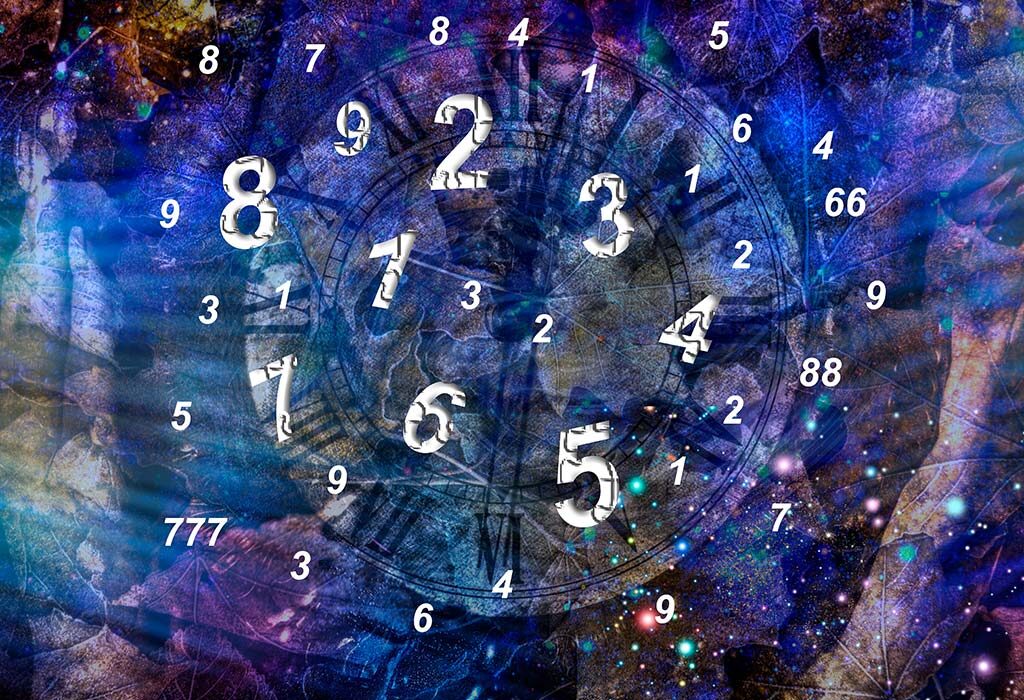